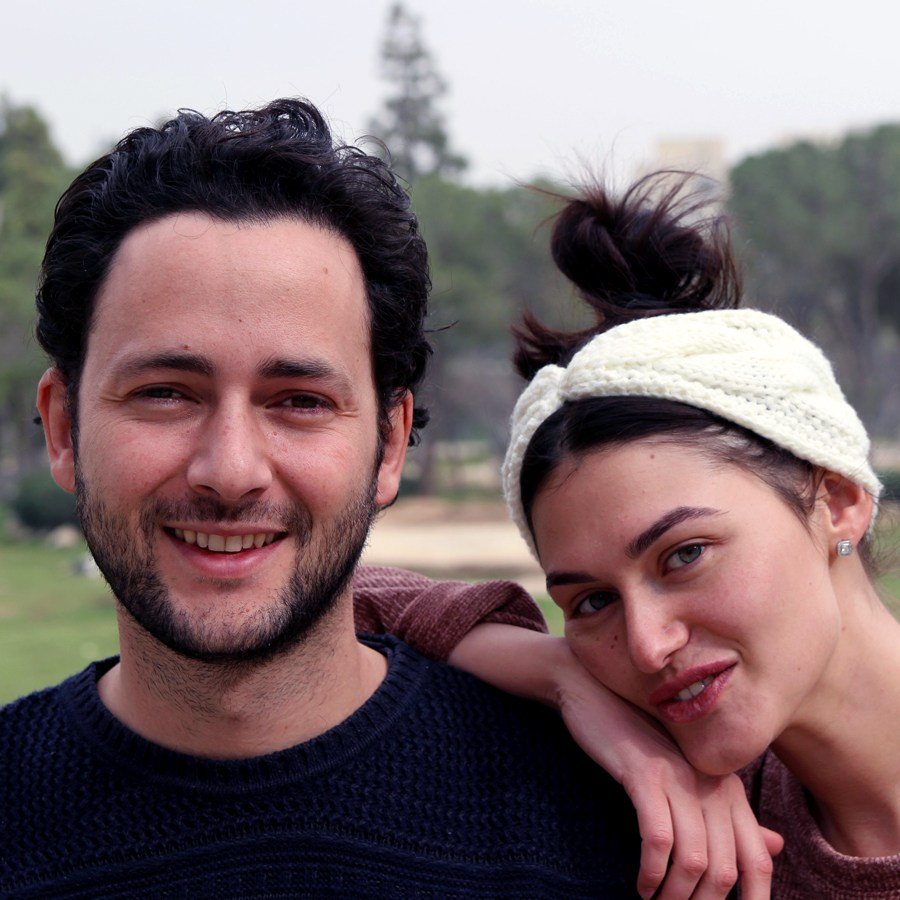 Learning Hebrew and finding love at Ulpan Etzion.
They couldn’t communicate until they each learned Hebrew. Now they are getting married.

Yankel Benabou, immigrated to Israel from France. Sasha Pomerantz, from Russia. They both enrolled at Ulpan Etzion in Jerusalem – and fell in love.

I want to marry and raise a family in the Land of Israel.

Ulpan Etzion is a residential Hebrew study program for young immigrants to Israel. The program, founded by The Jewish Agency in 1949, offers intensive Hebrew study for olim from all over the world who hold college degrees. New immigrants live on one of three campuses, which serve as their first home in their new country. 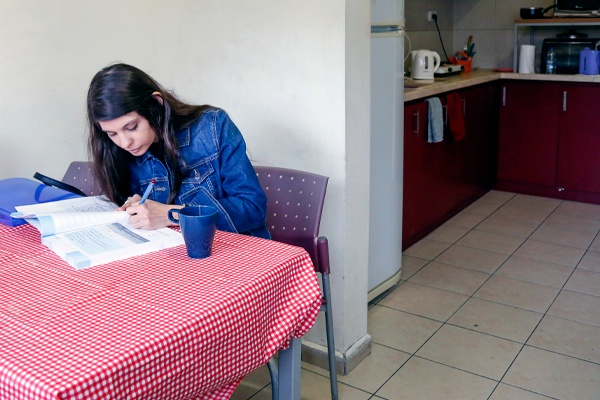 Ulpan Etzion, founded in 1949, offers intensive Hebrew study for olim from all over the world who hold college degrees. Campuses are located at the Beit Canada Absorption Center in Jerusalem, in Haifa, in Ra’anana, in Ramle and in Be’er Sheva.
Support Ulpan Etzion

In the 2016-17 program year, Ulpan Etzion provided Hebrew-language study and accommodation for 1,500 immigrant men and women aged 22-35, from more than two dozen countries. Campuses are located at the Beit Canada Absorption Center in Jerusalem, in Haifa, in Ra’anana.

“I saw her without talking to her, because she spoke Russian,” Yankel says. “I remember thinking – this is a mysterious woman. My friends from France said she was cute, but I didn’t say anything. I knew she was the woman I wanted to meet."

Sasha recalls their first encounter at the Ulpan. “My study partner at the Ulpan was this French guy, who turned out to be Yankel’s roommate. He was sitting near Yankel one day, and I said hi to him. Then I asked Yankel for a cigarette – unfortunately, I smoke. When I saw Yankel, I asked myself: ‘why didn’t I notice you before?’”

“He said he could help me learn Hebrew, because he was on level 3 and I was in level 1” Sasha recalls. “We exchanged phone numbers.”

“A few months after we started dating, it was a bit hard for me to believe that he was so good, and I asked him: What do you want from me?” Sasha recalls.

Yankel responds: “I said I want to marry and raise a family in the Land of Israel in a new country, and that this is a common challenge for both of us, which we will succeed in with God's help.”

"I told her from the very first moment that we should start concentrating on the horizon, in the future, and obviously we will be proud of ourselves,” Yankel says. “From here we can only grow together.”

Congratulations Yankel and Sasha! From all of us at The Jewish Agency for Israel, we wish you only success and joy. Mazal tov!