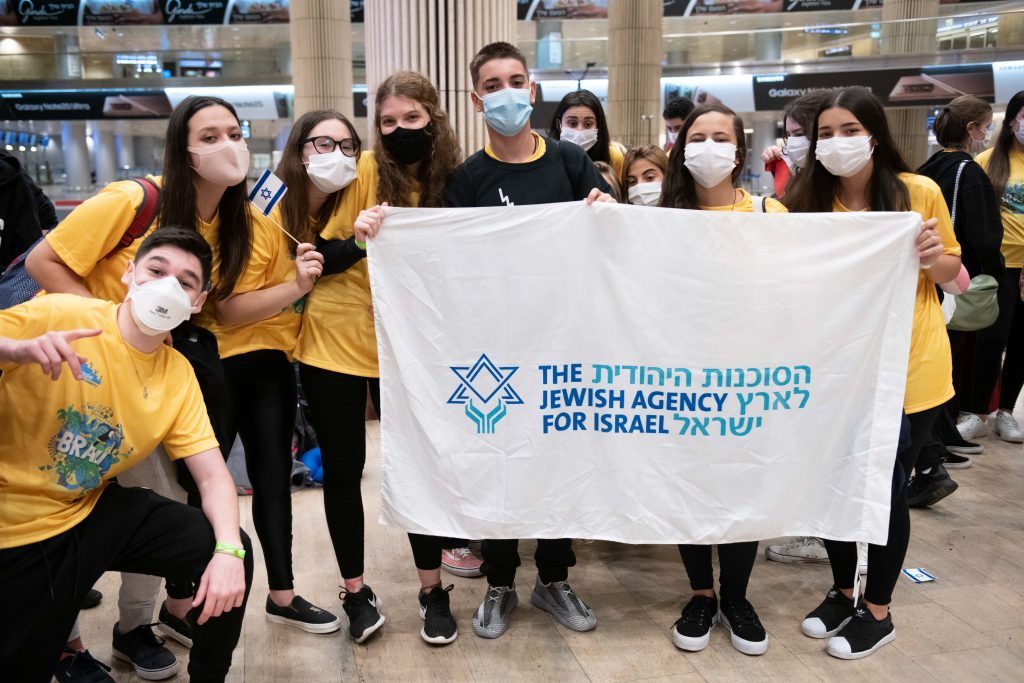 166 Young Brazilians and Ukrainians Arrive in Israel
In two special flights organized by The Jewish Agency, a cohort of young people from the two countries arrived in Israel. They will participate in pre-Aliyah educational programs, studying and exploring life in the Jewish state. 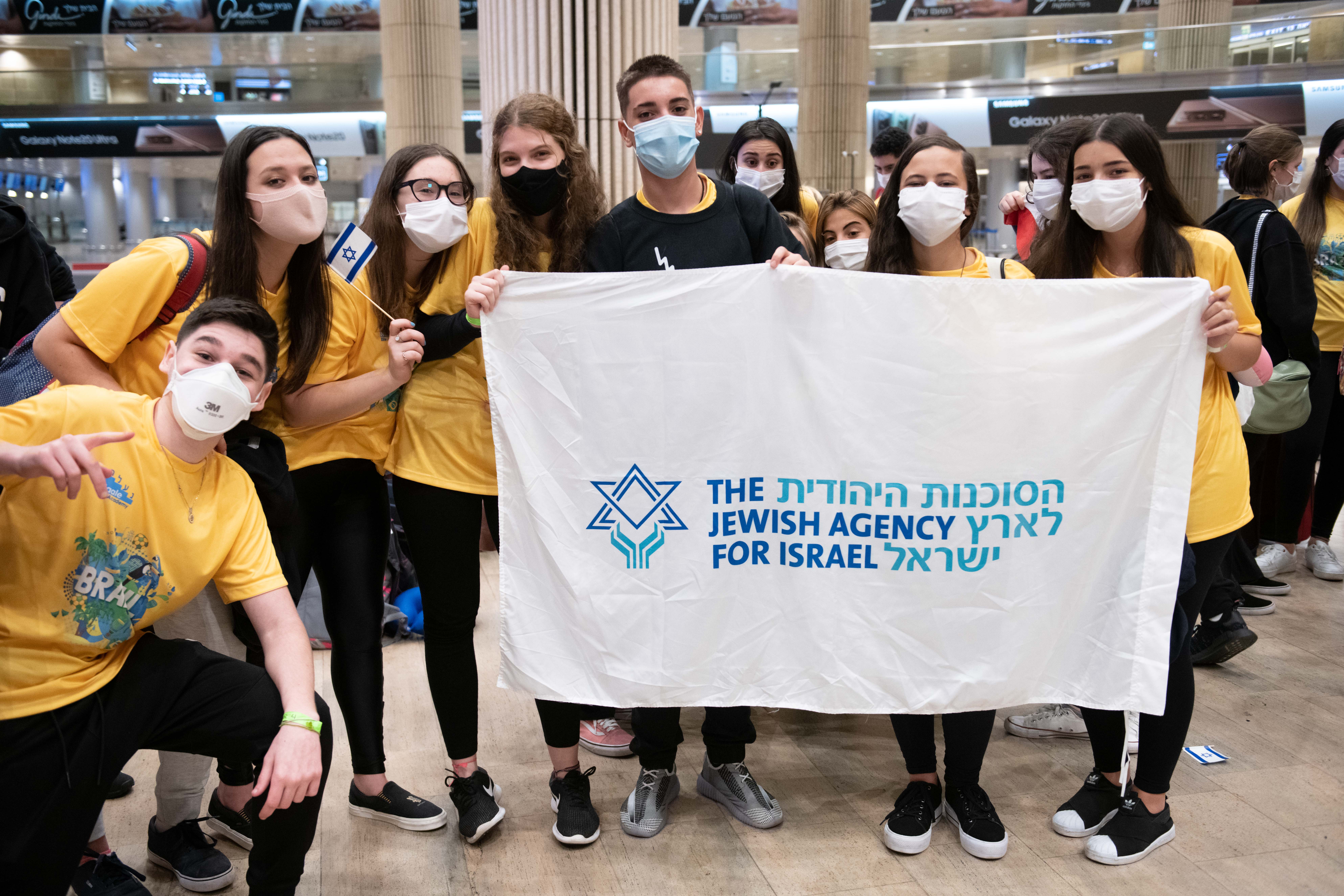 During the first week of November 2020, 120 young Ukrainians and 46 young Brazilians arrived in Israel, despite the logistical challenges due to the coronavirus pandemic.

The Ukrainian cohort, which arrived late Tuesday, November 3, 2020, will soon embark on their studies in Israel. Their arrival was made possible by Dutch organization Christians for Israel (C4I) with assistance from Keren Hayesod.

“We live in special times. As ‘Christians for Israel,’ we are here to support the Jewish people. And we see it happening today: 120 young people are returning to their homeland, Israel!” said C4I CEO Frank van Oordt, who accompanied the young adults on the flight from Ukraine to Israel.

C4I chose to sponsor this flight as part of its 40th anniversary celebration. A C4I delegation flew to Kiev to accompany the young Ukrainians on their journey to Israel. Dmitry Ioffe, the Jewish Agency Shaliach (Israeli emissary) to Ukraine, flew with them as well.

Sam Grundwerg, Keren Hayesod’s World Chairman, who assisted in the efforts to bring the young people to Israel, said, “Keren Hayesod and the State of Israel face a significant task of immigration and absorption of Jews, who come from all over the world to build a home in Israel. The flight joins the many efforts of Israel, together with Christian for Israel, our true friends, who repeatedly demonstrate solidarity with Israeli society. We will continue to work together to advance important social goals.”

The new arrivals who are high-school aged will enroll in the Naale Elite Academy, a program backed by the Ministry of Education and the Naale Administration, which enables young Jews from around the world to complete high school in Israel. And those aged 17-21 will enroll in the Selah program, a Jewish Agency initiative for high school graduates from the Former Soviet Union who plan to continue their higher education in Israel, run in partnership with the Israel Experience. All new arrivals were required to enter quarantine, in adherence with Ministry of Health guidelines.

Earlier this week, young people arriving from Brazil said goodbye to their parents in order to begin their studies in Israel at Naale. They were accompanied on their flight from South America by Nestor Kirchuk, the Jewish Agency Shaliach to Brazil. These teens arrived as part of a growing trend of increased interest in Aliyah from Brazil, with The Jewish Agency reporting 800 new Aliyah files from that country opened since the beginning of 2020, a 21-percent rise from last year. The number of Naale participants from Brazil has doubled from last year.

A large percentage of these educational program graduates choose to stay in Israel, with many going on to serve in the Israel Defense Forces and study in Israeli colleges. Many parents of Naale and Selah participants follow their children to Israel and make Aliyah.

“These days, it is especially moving to welcome these young people who are looking to build their future together with us here in Israel,” said Jewish Agency CEO and Director General Amira Ahronoviz. “The Jewish Agency will continue to fulfill its mission to bridge between world Jewry and Israel and to strengthen the connection with young Jews around the world.”

Watch as the Ukrainian cohort arrives in Israel: