A Bright Future Through Naale | The Jewish Agency 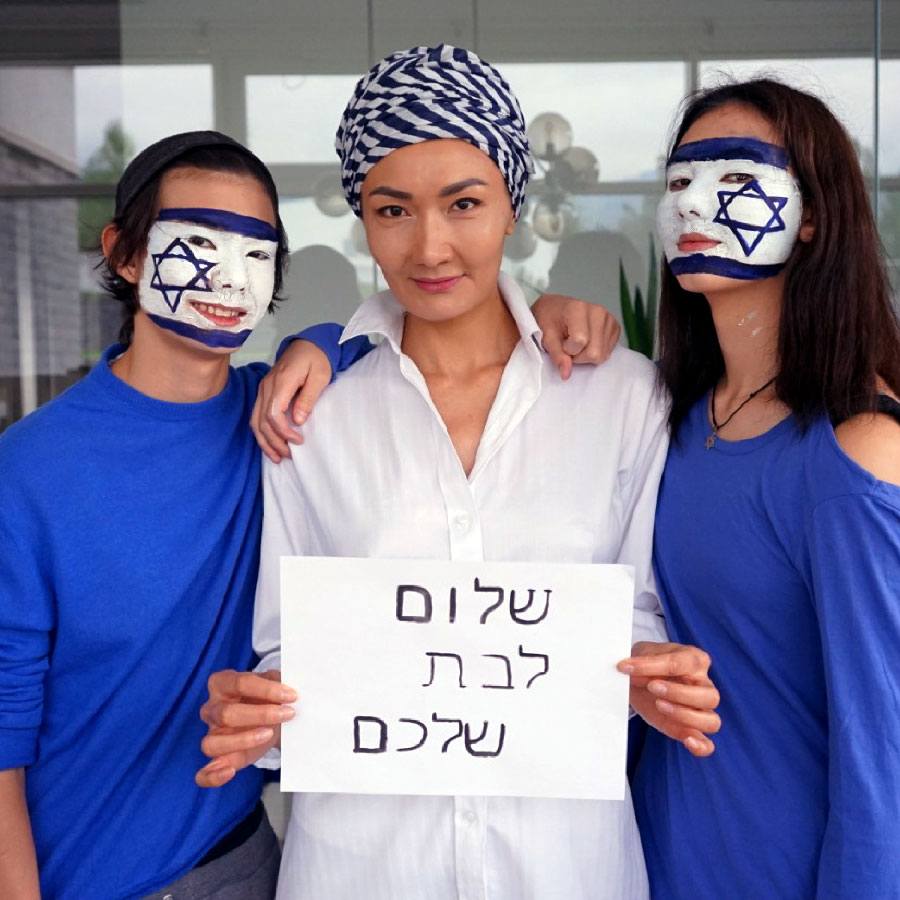 03 Feb A Bright Future Through Naale

A Bright Future Through Naale
In December 2020, an Aliyah flight from Kazakhstan landed in Israel. Indira’s two kids, Milana, 16, and Eric, 14, were on the flight as new participants of the Naale program

It was a day like any other in early 2020, pre-Covid, when Indira received a call in Kazakhstan from the coordinator of the Naale program in Israel.

“On the call, I was briefly told that my kids, Milana and Eric, have the opportunity to become participants in the program. We were invited to visit the local Jewish Agency office, where I received comprehensive information about Naale,” remembers Indira. “It was at this meeting that all our future plans regarding our children’s education changed by 180 degrees.”

To prepare for the academic and psychological tests required for admission into Naale, Milana, 16, and Eric, 14, began attending Sunday classes at The Jewish Agency. Meanwhile, Indira began to thoroughly research Naale and Israel’s educational system, gathering information about everything from the quality of education at Israeli schools to the living conditions of Naale participants.

“For me, as a parent, there were no trivial details, everything was important. I realized that studying at a secondary school in Israel provides an excellent and necessary foundation for admission to higher educational institutions in Israel,” said Indira. “After collecting all this information, I was convinced that this would be a great thing for my children to do and we began to really dream about them joining the Naale program.”

Of courses, then the pandemic hit, bringing with it global challenges and forcing students to stay home from school and engage in remote learning. Many educational institutions suspended or canceled their programs altogether. Indira worried that Milana and Eric’s testing to get into Naale would be canceled, thereby delaying or preventing their admission. Luckily, that was not the case as the children went through all stages of the admission testing process without violating the established rules and safety protocols.

Based on the test results, Milana and Eric were admitted to two different schools in Israel. There are 20 participating high schools in Naalee, both religious and secular, providing world-class Jewish and Zionist education to thousands of motivated Jewish teenagers from around the world.

At the end of 2020, the family excitedly prepared for the children’s departure. Milana and Eric landed in Israel on an Aliyah flight from Kazakhstan in December and have now settled into their Naale housing, making new friends and adjusting to life in Israel.

“We are very confident that continuing their education in Israeli schools is a great opportunity and their best road to a bright future. I’m so appreciative to Naale for allowing Milana and Eric to participate in this program and for the work The Jewish Agency is doing in Kazakhstan,” shared Indira. “I know these next years will be the most interesting, eventful, and important for my children, and I am thrilled they will happen in Israel.”