Our Emissary Comes Back Home | The Jewish Agency - U.S. 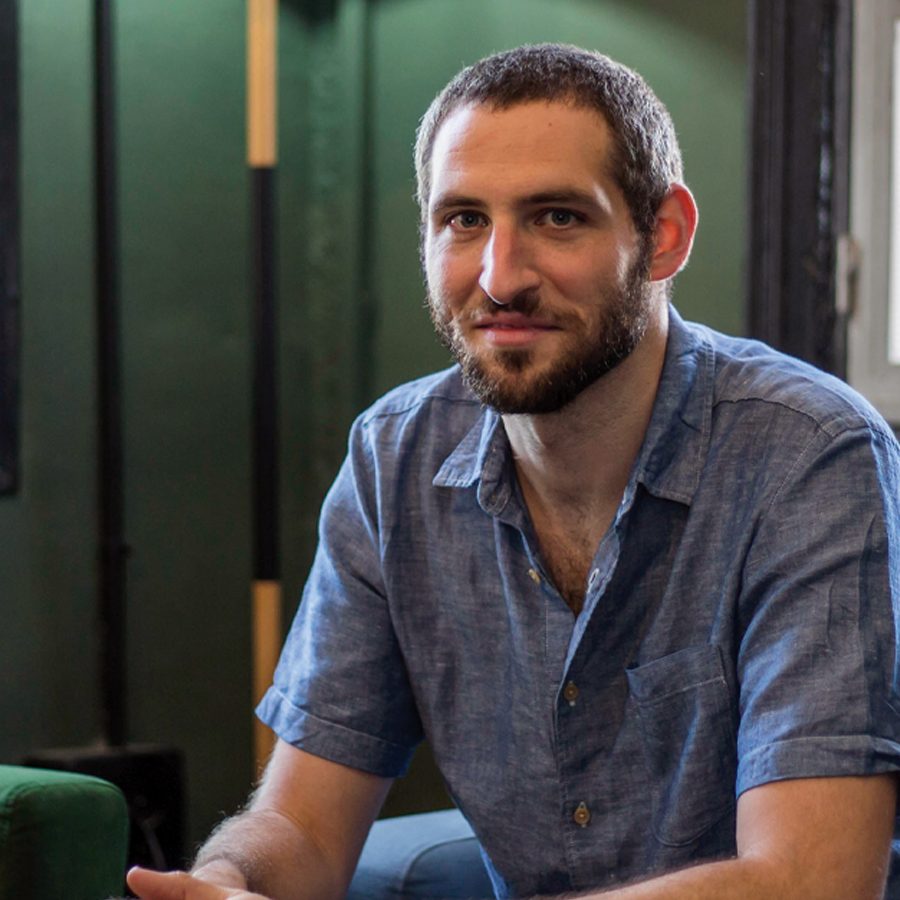 A Jewish Agency Emissary Comes Back Home.
Omer Kalderon, who served in numerous locations around the world as a Jewish Agency emissary (Shaliach), tells about his journey of discovery and return home to continue on a path of developing pluralism in Israel.

For me, it’s important to expose Israelis to various religious streams and the idea that Judaism isn’t only about religion; it’s also culture and nationality. 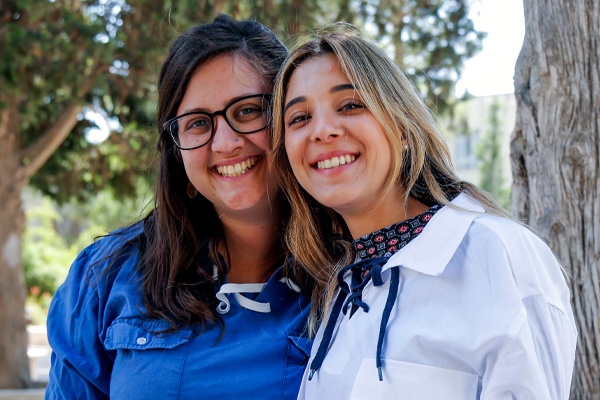 Each year, hundreds of Shlichim return home to Israel after serving in Jewish communities in the Diaspora, undergoing transformative professional and personal experiences. Shlichim return infused with motivation and a strong desire to influence society.
LEARN MORE

Toward the end of my service as a commando in the Israel Defense Forces (IDF), I was trained by The Jewish Agency to teach others about Israel. I went to Atlanta for the summer to serve as the music and song leader at Camp Barney, a JCC camp. I was working with kids who were developing their first relationships with Israel. When I returned to Israel, I went back to my army base; it was a tough transition. Then I fought in the 2008 Gaza War. I’d felt at home at the Jewish camp in America, and then with the war, my actual home felt less like home. I was 21.

Working with American kids in a Jewish environment, I’d discovered something bigger – heritage and family. I began exploring the meaning of being Israeli and the experiences of Diaspora Jews. Having worked with younger children, I was curious to see how American-Jewish identity develops as they become teens, so I took a job as a full-time coordinator for the Young Judaea Year Course in Israel and then went to the Young Judaea camp in upstate New York as a Shaliach (emissary) camp counselor. After that, I was still curious to learn about different Diaspora communities, so I became a Jewish Agency Shaliach in Cape Town, South Africa. For two years, I worked there in a Jewish school, as a counselor in the Habonim Dror Zionist youth movement, and for the South African Zionist Federation planning events. It was an incredible experience.

While working as a Shaliach, I went from wanting to change other people’s perceptions of Israel to wanting to learn things – about Judaism, Jewish culture and embracing each others’ differences. And as much as I gave as a Shaliach, I got so much more. I developed a passion for changing things in Israel and felt that I could. The Jewish Agency offered me the ability to take what I’m so passionate about and actually make a difference in Israel.

The program I chose is offered through a partnership between The Jewish Agency and Gvanim, an Israeli organization that focuses on community-building. This program for Returning Shlichim focuses on developing pluralism in Israel.

In my Jewish Agency-Gvanim program, a group of former Shlichim from different backgrounds meet regularly to deepen our understanding of pluralism and explore how we can develop it in Israel. The group includes people from Tel Aviv and from settlements, religious and secular. Each meeting focuses on a controversial topic, such as the different streams of Judaism, the settlements and development in Israel’s periphery. We discuss our own ideas about how to bring pluralism into our communities in positive ways.

For me, it’s important to expose Israelis to various religious streams and the idea that Judaism isn’t only about religion; it’s also culture and nationality. It’s fantastic that The Jewish Agency gives former Shlichim tools and platforms for positive change.