A Moment of Healing | The Jewish Agency – U.S. 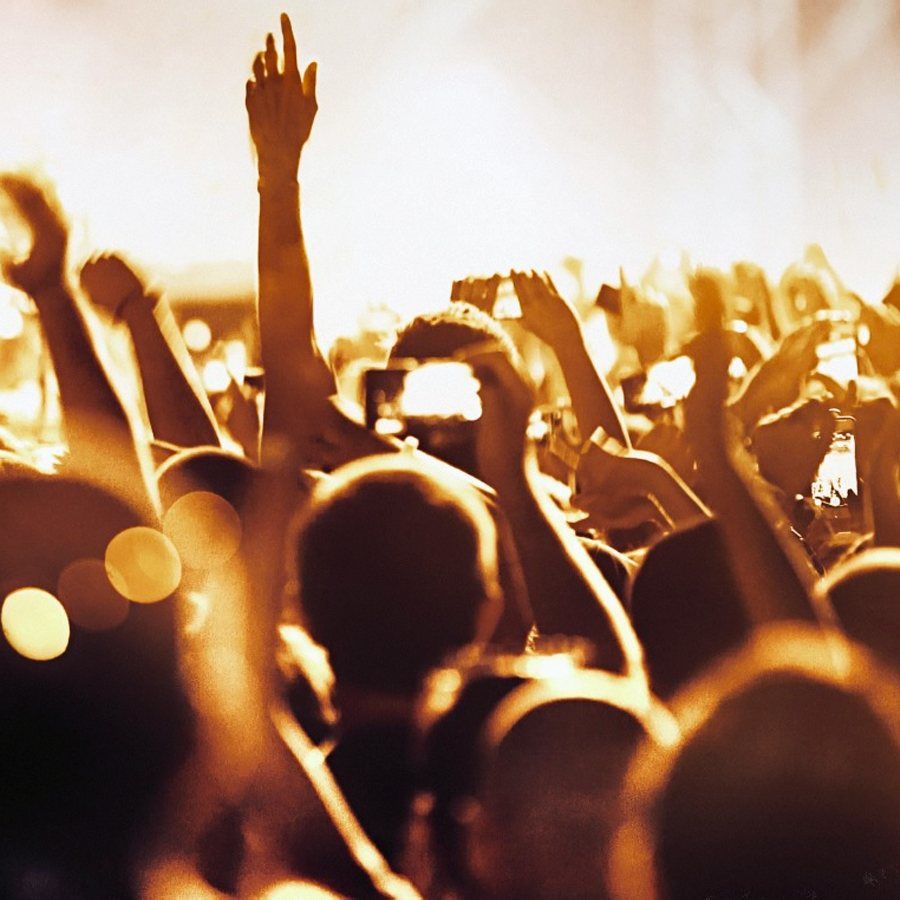 30 Jan A Moment of Healing

A moment of healing.
Our Israel Fellow at Hillel Jewish University Center of Pittsburgh tells about heavy metal and healing, as an Israeli flag provides a transcendent moment after the Pittsburgh synagogue massacre.

The 48 hours that followed the massacre at the Tree of Life Synagogue were grief-stricken with devastation for the entire Jewish world. Pittsburgh is the same city where I served as a Shaliach (Israeli emissary) for The Jewish Agency. This attack effected me on such a personal level. Yet, after two days of turmoil, I found myself not at a prayer service or a vigil—but at a heavy metal concert.

There I was, standing with an Israeli flag among hundreds of metalheads who stared at me with great confusion. But, after a few moments, concertgoers started walking up to me. 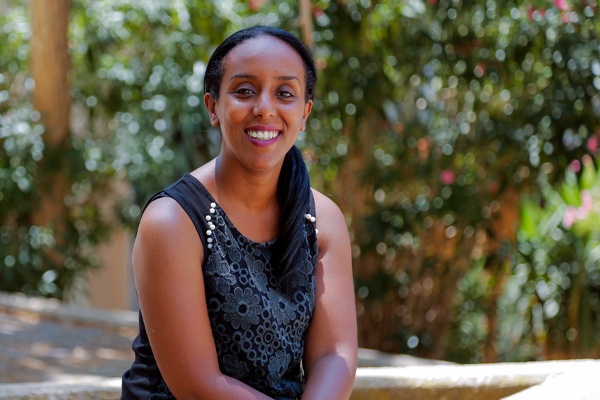 Campus Israel Fellows in North America are based in Hillels and other Jewish student organizations, working with students and faculty to strengthen their campus affiliation with and support of Israel.
Help support Israel Fellows

Many might view this as an unorthodox choice. Shouldn’t I have been mourning? Indeed. And, I was. However, I also needed to refresh myself. Music has always been my refuge, shelter, and savior in difficult times.

Growing up in Russia, I’d listen to Salem, an Israeli heavy metal band. I enjoyed their Holocaust-focused album, “Kaddish”—which is also the name of the Jewish mourner’s prayer. Fittingly, I decided that I’d seek healing after the Tree of Life shooting. It was the deadliest anti-Semitic attack in U.S. history. So, I set out to mourn at a Machine Head concert in Pittsburgh.

As I left my office at the Hillel Jewish University Center of Pittsburgh, I spotted a large Israeli flag hanging on the wall. Without thinking much about it, I grabbed the flag and brought it to the concert. And there I was, standing with an Israeli flag among hundreds of metalheads who stared at me with great confusion. But, after a few moments, concertgoers started walking up to me.

They were hugging me, saying they were standing with Pittsburgh’s Jews and supporting that community. One member of the audience asked me to hoist the flag as high as possible. I complied, but he wasn’t quite satisfied. He told me, “If you can’t raise the flag so that everyone can see it, we’ll raise you!”

It was a surreal experience. I got carried all the way to the stage with my flag. Rob Flynn, Machine Head lead vocalist and rhythm guitarist, saw the spectacle. It was just as he started to sing the lyrics of “Imperium,” which were all too appropriate: “In so much pain, give me the will to fight… Hate in so much hate, never that pain will bind me.”

Music unifies us, breaking down boundaries and barriers

Later in the concert, before he was about to perform an emotional ballad, Flynn stopped everything and went into a somber tone. He spoke about the murder of 11 Jews at the Tree of Life, and dedicated a moment of silence to the victims. 800 Americans, most of whom weren’t Jewish, stood in silence and lowered their heads. When the moment of silence passed, a man wearing an Iron Maiden shirt came over to me. He told me he was Jewish, and that the previous two days had been a nightmare for him. Seeing the Israeli flag there finally gave him strength. I hugged him, and said I understood his pain—and that the Israeli and Jewish people are one large family.

Following the band’s performance, Flynn took my flag and wrapped himself in it. That powerful ending and special evening taught me three major lessons:
1. Music unifies us, breaking down boundaries and barriers.
2. Even after the synagogue shooting, I’ve never felt as safe and secure as I do now. In this amazing city of Pittsburgh, I am surrounded by all these wonderful people.
3. Am Yisrael Chai!