A New Life in Israel, full of Possibilities | The Jewish Agency 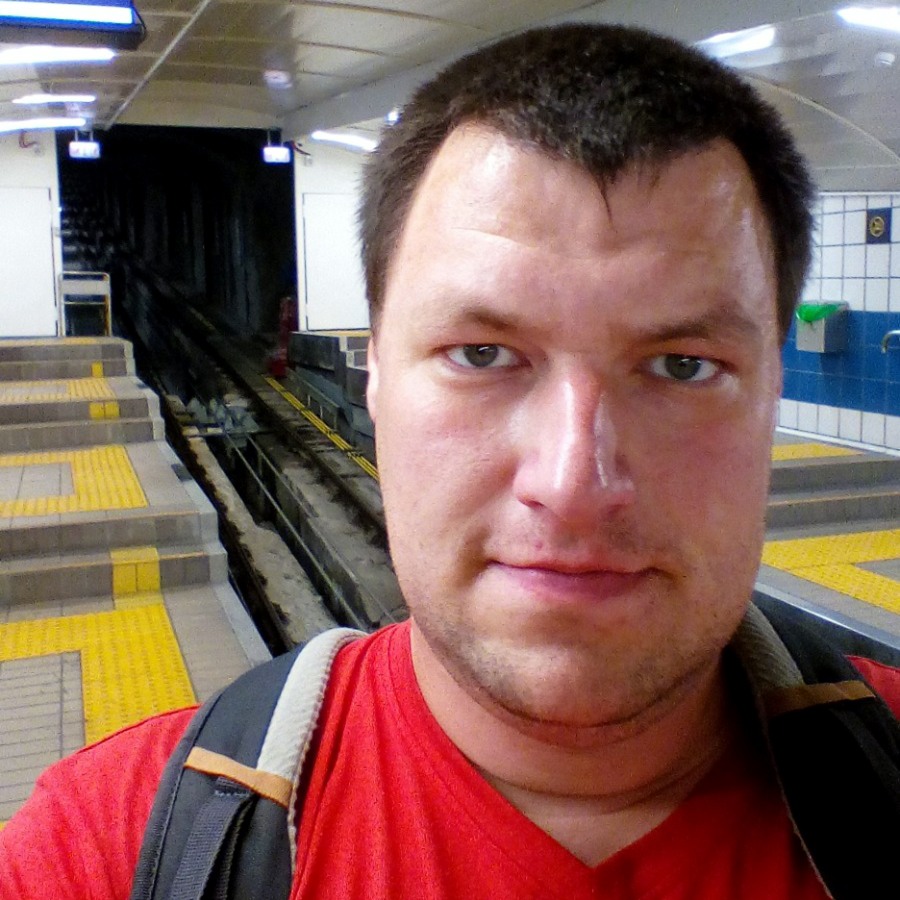 30 Nov A New Life in Israel, the Country of Possibilities

A New Life in Israel, the Country of Possibilities
A recent immigrant from Russia, Maxim is loving his new life in Israel despite COVID-19 and career challenges.

Before immigrating to Israel, Maxim was an electronics engineer in Moscow, Russia, working for a metalworking plant as their Head of Control and System Measures. He first heard about Aliyah from a friend in late 2016, and it immediately resonated with him. After extensive research, Maxim decided he wanted to move to the Jewish homeland.

He officially made Aliyah in December 2019 and began to study Hebrew at Ulpan Etzion in Haifa while also participating in The Jewish Agency’s tech & the city program.

“Just when I finished the Ulpan program in March, the corona plague broke out,” he says. “In April I tried to look for a job – but without success. Unfortunately, immigrants from Russia in my field encounter differences in terminologies and terms, which makes it difficult to search. When I could not find a job myself, I turned to the Jewish Agency, where they understood my challenges.”

Given his career specialization – electronics and technology – when Maxim has searched for work in the past, it usually doesn’t take long to find a job. And in Israel, a place he called “a country of possibilities where anyone can find themselves,” Maxim knew his job woes were only a temporary issue.

To help in his job search, The Jewish Agency helped Maxim connect with specialists in personnel and in the field of electronics. After a series of consultations, he was able to change his resume to meet Israeli standards and secured a job in early May.

“I was happy to find employment in early May, and I even have plans to move up by way of promotions within the company,” shared Maxim. “In the meanwhile, I also started studying Java programming.”

Throughout the Aliyah process, Maxim encountered quite a few complications and challenges – both in Russia and in Israel. Nevertheless, he has no regrets and is proud to be living in Israel.

“There’s a reason so many people move to Israel and more immigrants will continue to come. Everything is possible here and this can be the greatest change in your life,” stated Maxim profusely. “I’m so thankful to The Jewish Agency for making my Aliyah relatively easy; now I have a new life.“