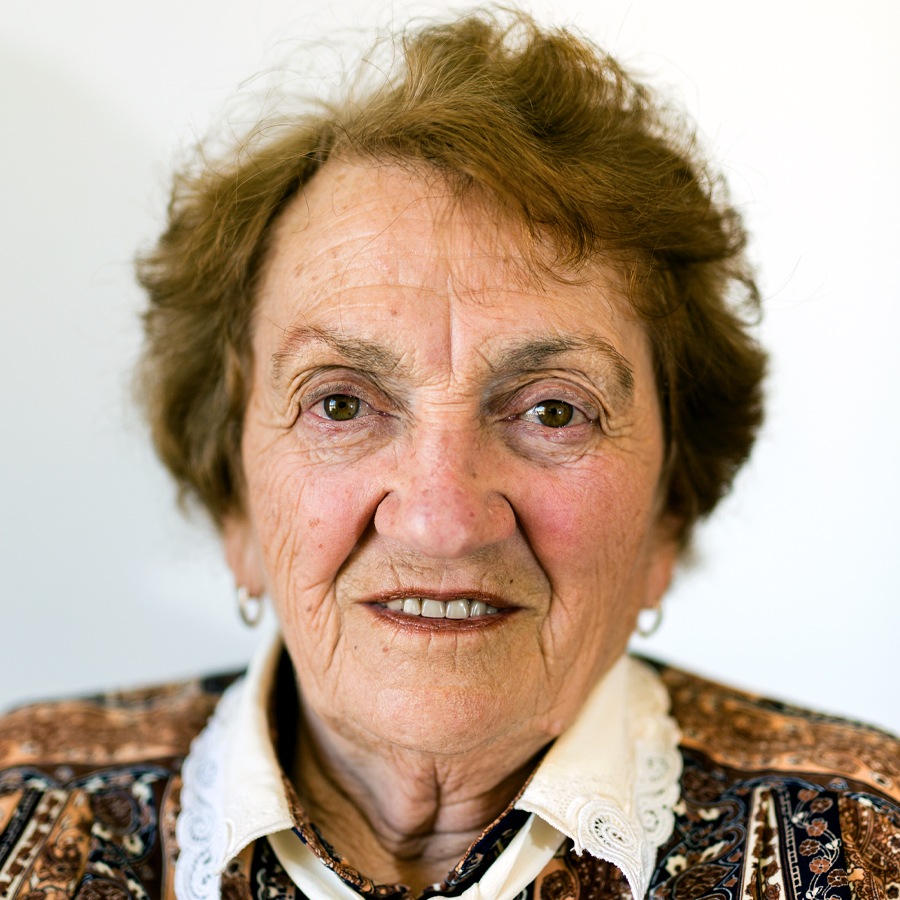 I like Amigour because there’s always someone to take care of me. Give me what I need to truly live. I always have safety, something to do and what I rarely had in the past, something to eat. 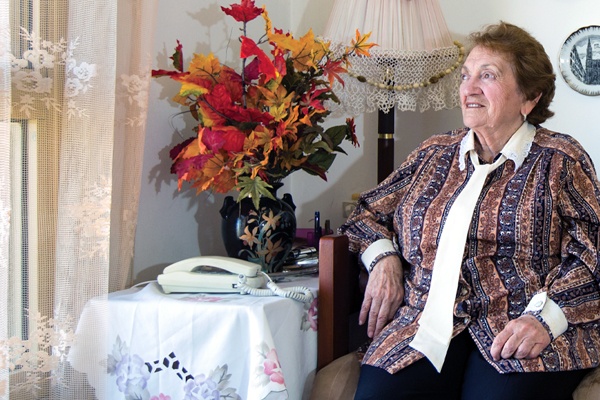 For decades, through its subsidiary, Amigour, The Jewish Agency has been fulfilling its mission to ensure that Jews everywhere feel connected and protected. Amigour is Israel’s leading sheltered housing and social work company. It operates 57 housing projects, and serves more than 7,500 of the county’s most vulnerable senior citizens, most of whom are Holocaust survivors.

In more recent years, Amigour’s dedication has extended to include building secure rooms and bomb shelters. The CEO of Amigour, Yuval Frankel explains that even as “we are working under fire,” their commitment to take care of residents in their “golden years” is unwavering.

“Amigour continues to build shelters and protection in all of its areas around Gaza, during Operation Protective Edge,” says Frankel. “We continue to promote, as a subsidiary of The Jewish Agency, the construction of these bomb shelters in the Gaza periphery, ranging from 4-7 miles from the border. As a state project, a government budget of 270 million NIS has been invested here, alongside The Jewish Agency’s additional 44 million NIS, which Executive Chairman Natan Sharansky raised personally.

In the city of Sderot alone, Amigour built around 5,000 protected spaces as requested by the state.

Amigour provides the elderly population with social care, and are on-site to complete construction on all shelters, for as long as necessary. This includes establishing social activities and programming that take place while people are in the shelters, and caring for those left without food and medicine.