Ariel Sharon Had a Dream | The Jewish Agency - U.S. 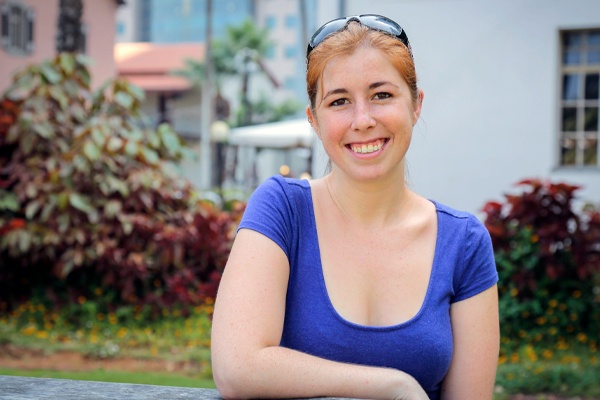 19 Feb Ariel Sharon Had a Dream

Ariel Sharon had a dream.
Symbolically, just days before he was hospitalized, Ariel Sharon met with young people who had made his dream come true through Masa Israel Journey.

The late Prime Minister of Israel, Ariel Sharon, had a dream: "That every young Jew should spend one year of his or her life living in Israel." In 2004, when he created Masa Israel Journey, together with The Jewish Agency for Israel, his dream became a reality.

The initiative enables young Jews between the ages of 18 and 30 to spend between five months and a year in Israel on a variety of programs, all in order to strengthen their Jewish identities and their connections to Israel.

On January 1, 2006, just days before Sharon was hospitalized, he hosted 21 young people who were living his dream. Sharon sang Hanukkah songs with them and told them: "We need your support, but more than anything we need you to live here, in Israel, the homeland of the Jewish people."

At the event marking Masa's establishment just two years prior, Sharon said: "In order to ensure our unity, we must reimagine our partnership with the next generation, the youth of the Jewish people. The Masa program is the bridge upon which this partnership will be built.

"I have a dream that every young Jew will view one formative year in Israel as an integral part of his or her life. I prefer, of course, that this be one stop on the path toward Aliyah (immigration to Israel), which is my most fervent hope. This is a dream that can, I believe, be realized, if not in total than at least in part.

"Your personal journey will be our collective journey."

Since the creation of Masa Israel Journey, some 86,000 Jewish young people have come to experience life in Israel through the program. Studies have shown that the Masa experience has a striking impact on participants' connections to Jewish life and to Israel, leading researchers to note that "the apparent impact of Masa Israel is profound in ALL areas of Israel-related and Jewish engagement"

Masa participants have contributed some one million volunteer hours to Israeli society and they are involved in all areas of Israeli life and the Israeli economy.