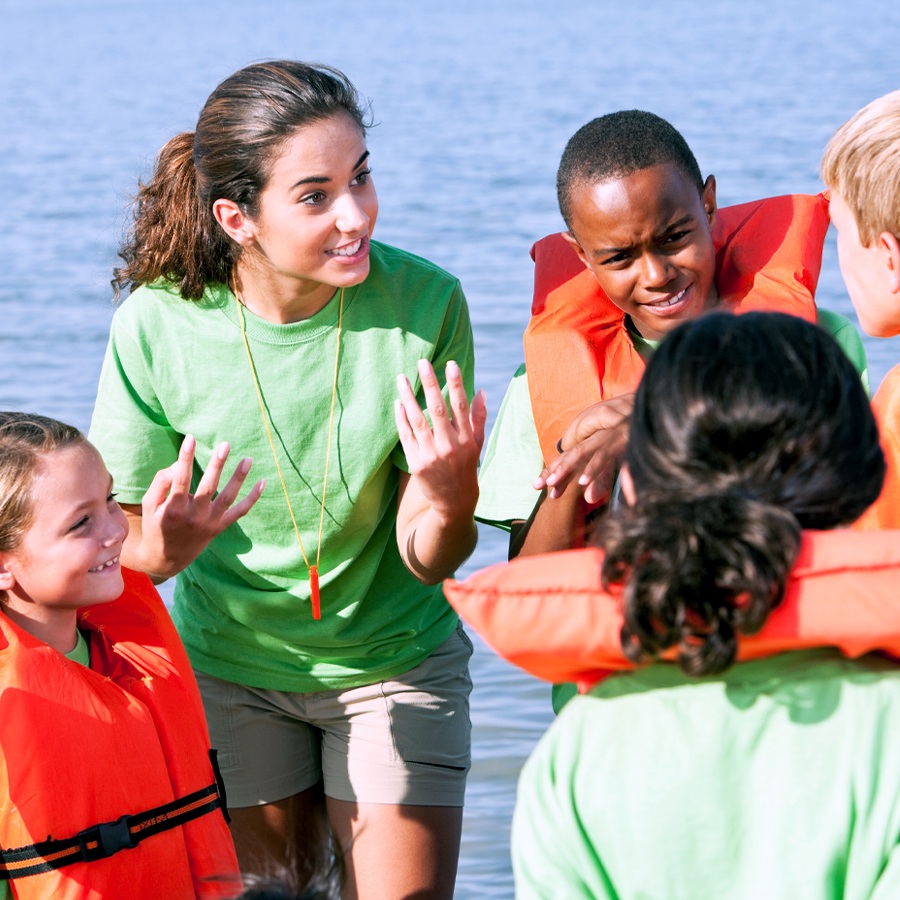 Bringing Israel to North America’s Jewish summer camps.
As the summer approaches, more than 1,300 Jewish Agency emissaries are preparing to depart for summer camps throughout North America to represent Israel as a living, thriving Jewish state.

The North American Summer Camp Shlichim (emissaries) are Israelis who participate in, and are integrated into, all aspects of programming in their assigned Jewish camp settings. During the summer of 2017, a total of 1,347 specialists, counselors, and educators were dispatched to North America for the camping season. Together, they reached more than 10,000 American-Jewish camp counselors and tens of thousands of campers.

Louis Bordman—a leader in the field of Jewish education and Jewish camping for more than 25 years, including the last 15 years as Senior Director of the Reform movement’s URJ Eisner Camp in the Boston area—says The Jewish Agency’s shlichim, “are the ones who bring campers to the Land of Israel.”

Louis, along with other members of the URJ Eisner Camp staff, visited Israel just before Yom Hashoah (Israel’s Holocaust Remembrance Day) to witness the training of this year’s summer camp shlichim at Kibbutz Shefayim.

We are determined to start the course of developing stronger Jewish identity for young people around the world. 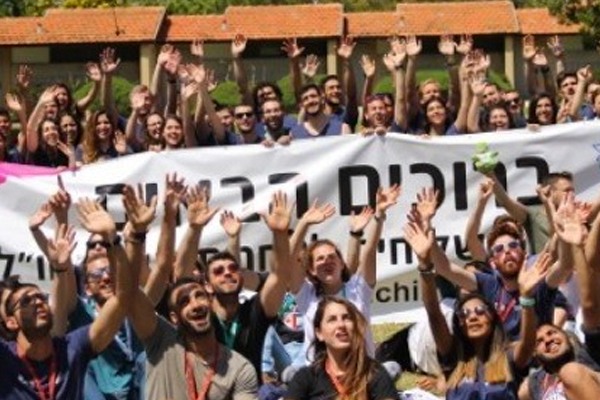 Each summer, The Jewish Agency sends Israelis to Jewish summer camps to represent Israel as a living, thriving Jewish state. Camp Shlichim participate in, and are integrated into, all aspects of programming in their assigned camp settings.
SUPPORT US

“The Jewish Agency chose to start camp training for shlichim on the eve of Holocaust Remembrance Day, when we remember the 6 million Jews who were killed during the Holocaust in the 1930s and 1940s, to show that we are determined to start the course of developing stronger Jewish identity for young people around the world. For so many campers, this is the beginning of a new life, and for me it is very exciting.”

On Yom Hashoah itself, Louis and his team heard the annual alarm that marks a moment of silence throughout Israel in memory of Holocaust victims.

“After the alarm sounded and everyone stood, it was beautiful to see all the young Israelis who contribute their talents before they left for summer camps in the U.S.,” Louis says. “I thought about the Holocaust when the alarm went from one side of the kibbutz to the other, but I could also see the present: young Israeli Jews arriving at the summer camps of North American Jews.”