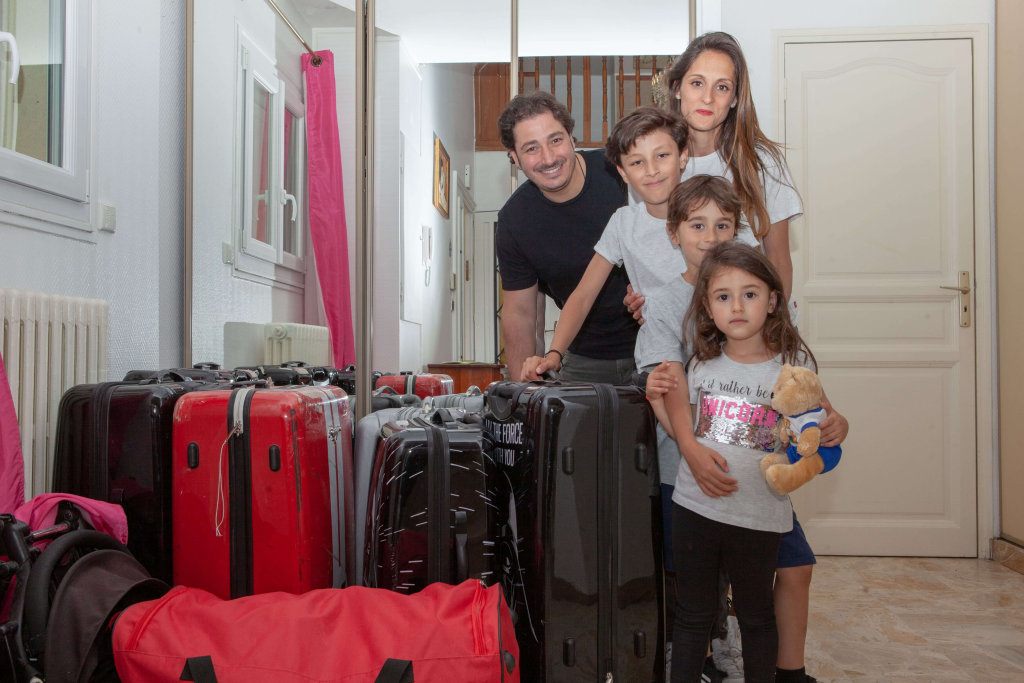 Increased Antisemitism Spurs Jews Home to Israel
When 200 new olim (immigrants to Israel) hailing from France, Brazil, Argentina, Venezuela and Russia stepped off their planes in Israel in July 2019, they were met with a celebratory reception. 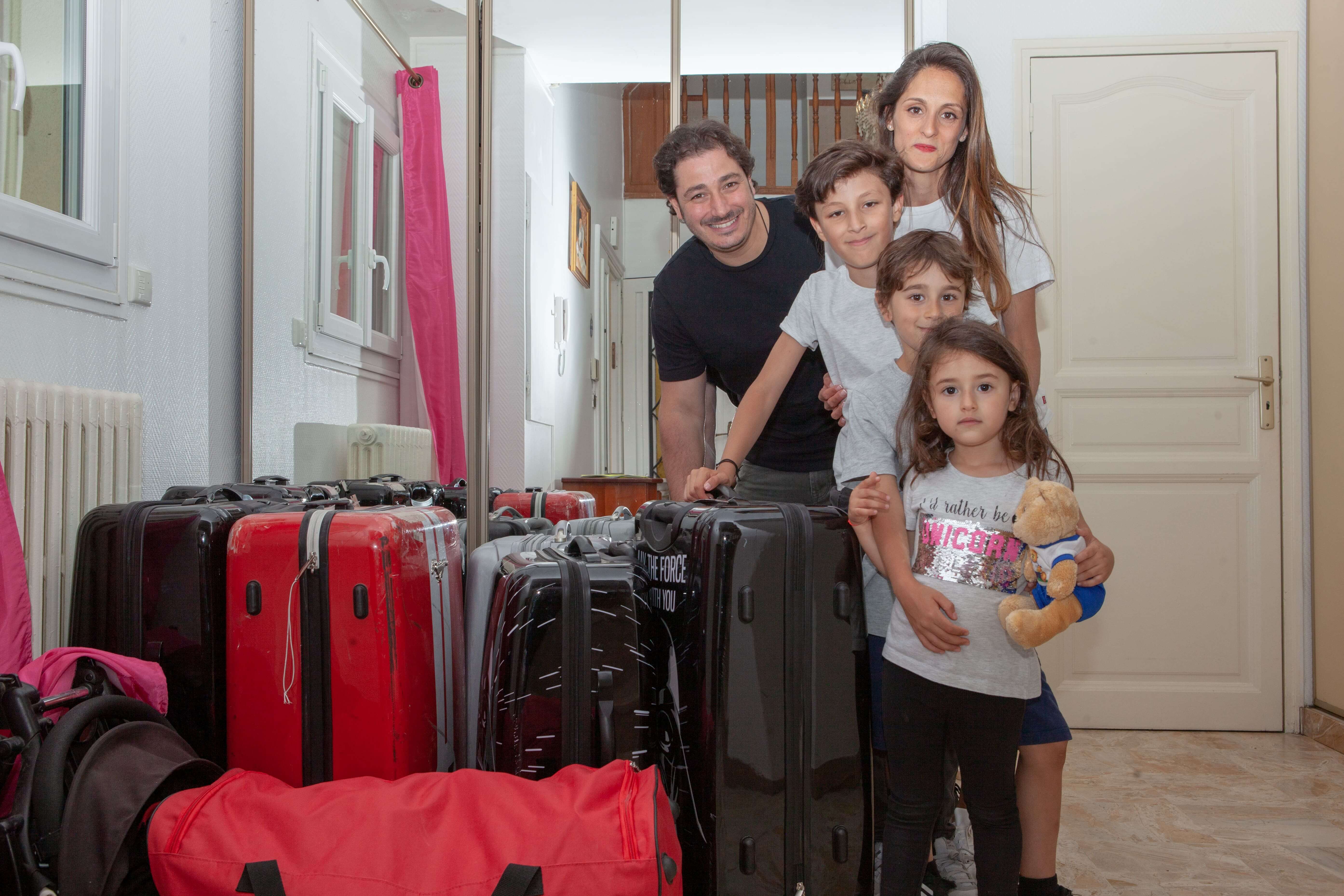 The newcomers, emotional and filled with joy, were greeted with Israeli flags, songs, cheering and ice cream by other recent immigrants, family and friends.

Of these new immigrants, 100 were from France, with the youngest on the plane just two months old. While for some French olim, moving to Israel was a lifelong dream, for many, their arrival in Israel was driven by concerning changes in their native countries.

“We’re leaving because of the rising bigotry against Jews in France,” said David* and Eloise*, both 76, long-time residents of Levallois-Perret, a wealthy suburb near Paris. “France doesn’t make any effort to act against racism and antisemitism. There is a considerable rise in radicalism, and that’s a problem for our community.”

Jacob*, Sarah* and their three children were also on board the plane from France, spurred by Sarah and Jacob’s desire for their kids to grow up proud of their Jewish identities and unafraid of the ramifications of being outwardly Jewish. Despite living in an upscale neighborhood in Paris, they started seeing antisemitic graffiti near the kids’ school and that, along with other security concerns, made them realize a move to Israel would give their children a better life.

“If something bad happens in Israel, everyone jumps to help each other and prioritize the security of the kids,” said Sarah. “But in France, there are people roaming the street looking to harm Jewish children.”

Also on board the Aliyah flights were Jewish families who fled countries in Latin America with covert assistance from The Jewish Agency.

For Malka*, an immigrant from Latin Amereica, the antisemitism she experienced was only one of the reasons she decided to leave.

“Many Jews are leaving Latin America for places around the world… and many came to Israel because they see opportunities for a better life,” Malka said. “And while that’s true, even more importantly, I think that this is our place, our country.”