Despite Covid, The Show Must Go On | The Jewish Agency 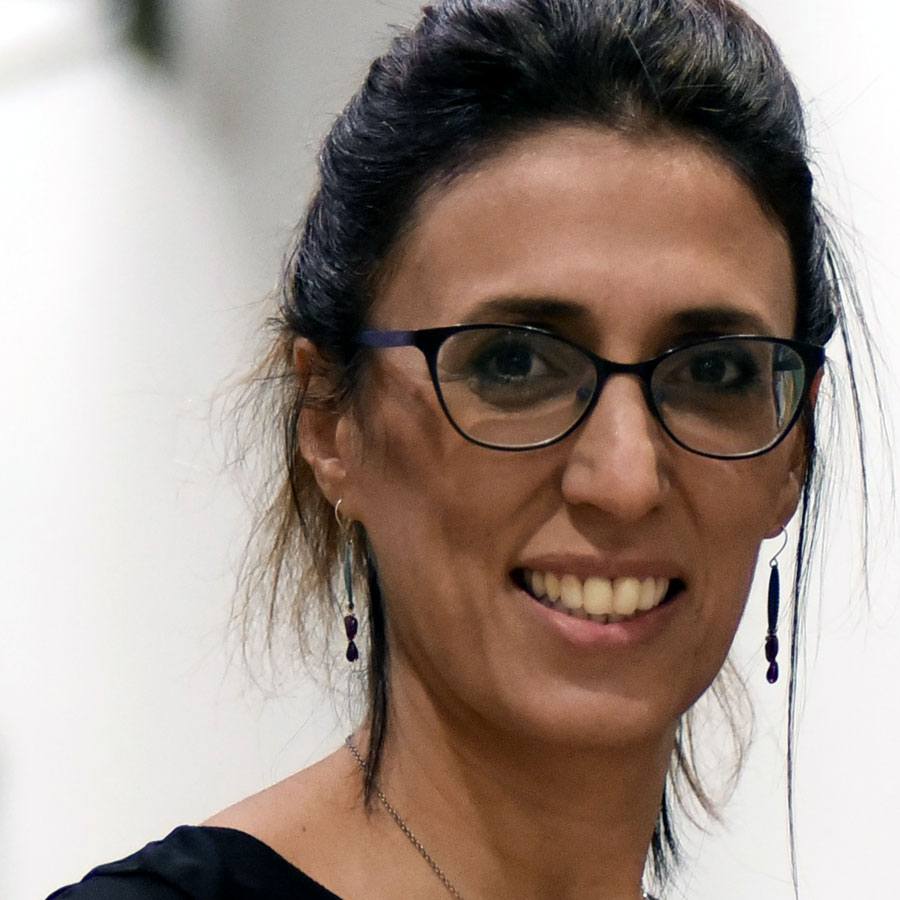 16 Mar Despite Covid, The Show Must Go On

Despite COVID-19, The Show Must Go On
Though challenging, Israeli theater organization Curtain Call adapted during COVID-19 so their activities continued, gaining confidence they’d survive the pandemic thanks to The Jewish Agency and Ogen’s Emergency Loan Fund for Nonprofits.

When Ifat Bahar was young, she was extremely shy and found it hard to speak up and express herself. At age 11, she asked her mom to sign her up for a drama class — changing her life and her future.

“For the first time, I felt like people saw me. I could be myself without overthinking; I really blossomed,” recalled Ifat. “And that bled over from the stage to my personal life. I became popular, I learned to speak up, and ultimately that led to me establishing Curtain Call later in life.”

Ifat, founder and CEO of Curtain Call, established the organization in 2012 after working as a theater instructor for teen and adult groups and studying theater at Tel Aviv University. It was at university that she first learned about community-based theater, which arrived in Israel from the US in the 1970s. It allows participants to both open up and make their voices heard in addition to giving them the opportunity to understand those who are different from them.

With 50 groups a year meeting in 25 cities, mostly in areas on the socio-geographic peripheries, Curtain Call measures its success via social change.

“The theater is a powerful, wonderful tool. One participant, an Ethiopian woman from Ashdod, is a single mom with nine kids. She came to our program very shy, unable to look anyone in the eye and was very insecure, plus her kids had problems at school. After two years at Curtain Call, she joined the PTA — now she’s helping her kids and other Ethiopian families,” shared Ifat.

Within the first week of the first lockdown, Curtain Call developed new programs online specifically for teens to teach them the principles of theater and communication. They also launched an online training center to teach those interested in how to guide theater groups. Elderly theater participants were able to keep meeting in-person because the Israeli government allowed them to engage in cultural activities that aided in loneliness relief. On multiple fronts through Curtain Call, scenes and acting continued.

“We did a lot to adjust, we really stepped up. It was very empowering to see theater persevere,” reflected Ifat.

Curtain Call staff also called donors and supporters to solicit funds and were fine for a few months. But as the pandemic continued, it was clear getting back to normalcy would be a long-term goal. That’s when Ifat applied for a loan from the 2020 Emergency Loan Fund for Nonprofits, launched by The Jewish Agency for Israel and Ogen, an Israeli nonprofit lending provider of affordable credit.

“We needed help to survive. The loan funds, much of which are still in the bank in savings, helped us pay the instructors and keep activities going. It helped in the in-between until we started receiving more donations; it filled the gaps,” Ifat said. “Getting the loan, it was the greatest thing. It gave us confidence that we are going to be okay.”

“I’m so thankful to The Jewish Agency, Ogen, and to all the people who supported the fund; this is the one thing that saw our need,” added Ifat. “It’s very touching to know there are people out there who see us and want to help.”

As part of the 2020 Emergency Loan Fund for Nonprofits benefits, recipients receive professional mentoring through the Ment-Or initiative, which Ifat found very useful.

“In writing Curtain Call’s budget for 2021, I did it with my mentor’s assistance and now I know how to deal with some of the question marks of the future,” said Ifat. “When Covid started, I told my team we are going to come out on the other side of this, bigger and stronger and that’s what is guiding me forward. And with the loan funds, I feel that it’s possible.”

Learn more about the Emergency Loan Fund for Israeli Nonprofits