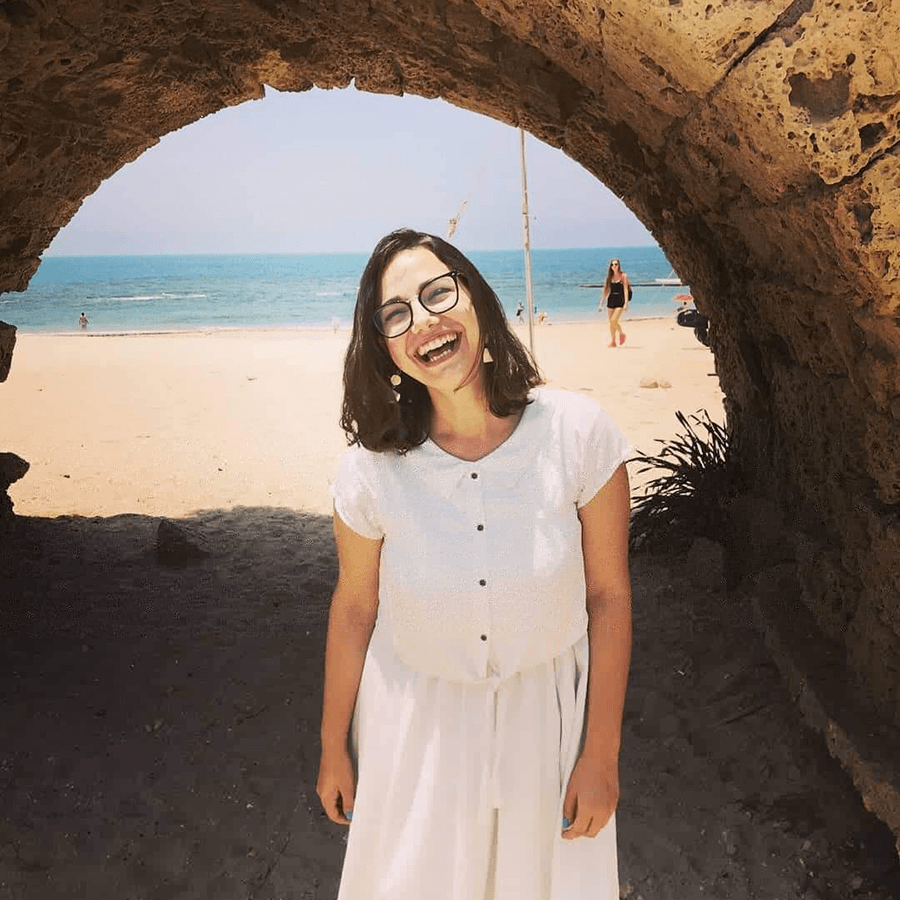 Discovering Her Jewish Heritage
Born in Minsk, Vera, 22, was only four when her parents divorced. Her mother opted to have no further contact with her ex-husband, Vera’s father, who was Jewish.

Vera grew up, unaware of her father’s Jewish roots or her ties to the Jewish world. That all changed in 2011 when Vera turned 16. A friend had invited Vera to join her for a Jewish Agency holiday celebration in Minsk’s Jewish community, but tickets were only being given to local Jews. Seeing how much her daughter wanted to go, Vera’s mother reached out to her ex-husband and invited him to reconnect with Vera.

After 12 years, Vera reunited with her dad. Upon discovering her father’s Jewish identity, she told him about the Jewish holiday commemoration in Minsk that she’d been invited to. Vera’s father took care of getting her a ticket and Vera was able to attend. But beyond granting Vera access to the holiday celebration, that meeting with her father also unlocked the door to her Jewish identity and Jewish future.

I learned a lot about my roots and when I got back to Minsk, I decided that I wanted to continue my Jewish journey and discover more about Judaism. 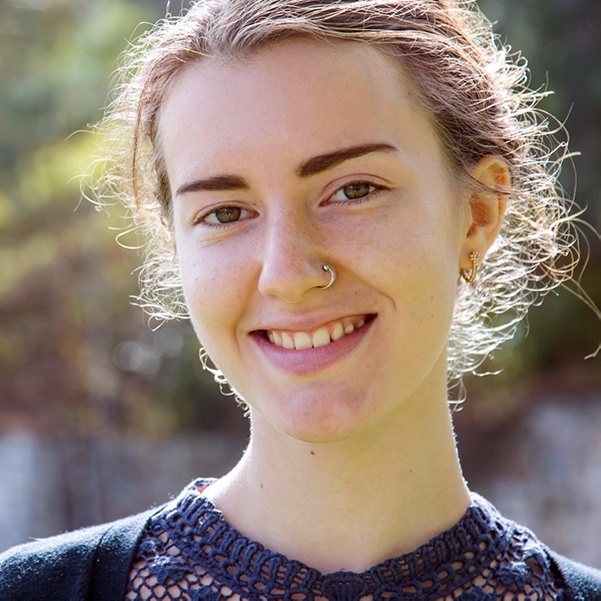 Russian-speaking Jews suffered greatly under the seven decades of the Soviet regime, and as a result, many have lost their identity and connection to their heritage. The Jewish Agency for Israel is working to bring these members of our family back into the fold.
LEARN MORE

“At the event, I learned about The Jewish Agency and joined a Taglit-Birthright program during which I visited Israel for the first time and met other Jewish people my age,” said Vera. “I learned a lot about my roots and when I got back to Minsk, I decided that I wanted to continue my Jewish journey and discover more about Judaism.”

Vera enrolled in The Jewish Agency’s Summer Camp in Minsk, an experience that allowed her to deepen her Jewish connections and gain more knowledge about Jewish history and traditions. She was so inspired by her time at camp that she joined, and successfully graduated from, The Jewish Agency’s Educational Leadership Institute (ELI) for camp counselors, becoming a camp counselor herself.

And Vera’s eagerness and thirst for Jewish knowledge spread to other members of her family, too. “My sister started attending programs and connecting with Jewish life, our father became very active in the local Jewish community, and last summer, my step-brother attended a Jewish Agency summer camp for the first time,” recounted Vera.

In 2016, Vera became the coordinator of a local Jewish organization in Minsk, named “Shahar.” She stayed connected to The Jewish Agency, graduating from the Matmid Jewish Tour Guide Program, and today is participating in an eight-month Masa program in Israel.

Because of desire to be part of the Jewish community, Vera was able to reunite with her father, learn the truth about her heritage, and inspire not only herself but her extended family to discover and reconnect to their Jewish roots.