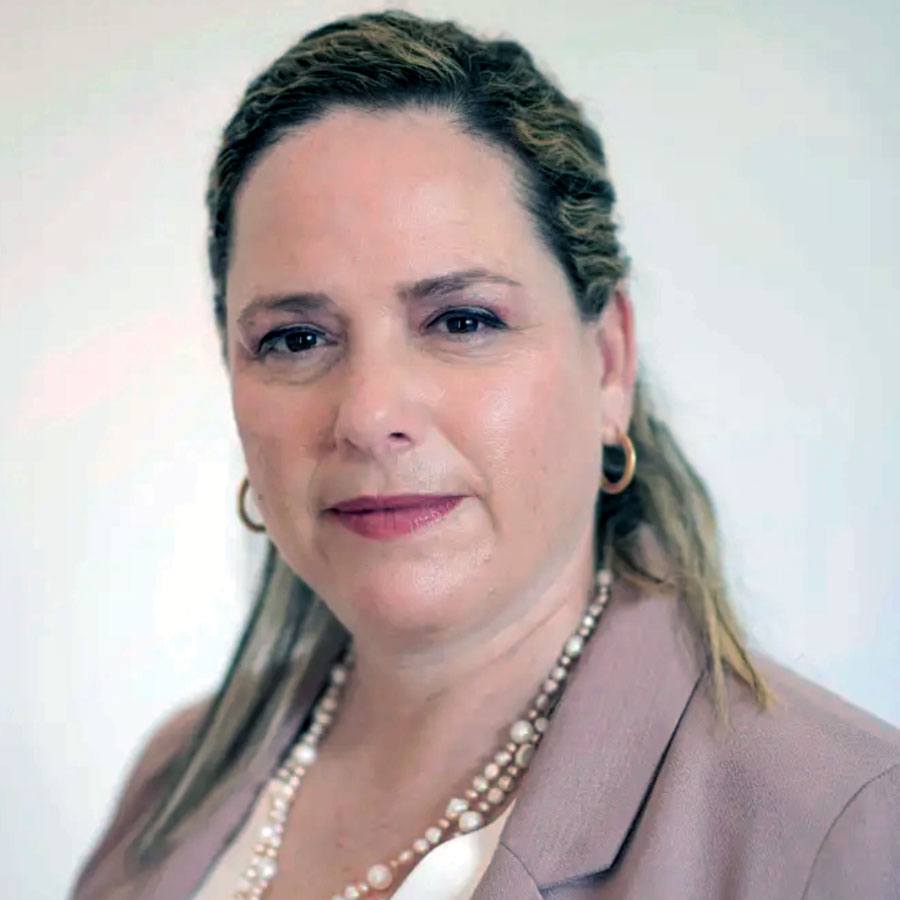 Empowering and Educating Parents Throughout COVID-19
The Adler Institute transitioned to Zoom to continue serving and supporting parents during the pandemic, also receiving a loan from our Emergency Loan Fund for Israeli Nonprofits with Ogen

Liane Sela started working at the Adler Institute in Israel 10 years ago. The institute is a leader in human relations in general, and family relations in particular, with two main arms: offering professional studies to parents and those who want to become coaches and working within local communities. Right when the pandemic was starting to hit Israel, on March 1, 2020, Liane became CEO of the nonprofit.

“Not knowing what was coming as far as COVID goes definitely wasn’t easy,” Liane recounted. “And on top of that, when I stepped into my new role as CEO, I learned that Adler already wasn’t in a good economic situation. So I knew I needed to cut down expenses and do everything possible to keep income coming in… it was a lot of pressure but I also had a lot of motivation.”

For Liane, her motivation was the people the Adler Institute served. But due to COVID-19, the Adler Institute’s governmental and municipality subsidies and donations stopped coming in. So Adler staff reached out to donors and supporters, bringing in enough money to get by for a few months. To cut costs, Liane was forced to furlough half her staff.

As the pandemic continued, Liane realized COVID was going to be a long-term challenge and that the organization would need help to survive. That’s when she heard about The Jewish Agency’s Emergency Loan Fund for Israeli Nonprofits, launched in partnership with Ogen, and applied for and received a loan.

“We put the funds in the bank for a really rainy day. But just having that money gave us breathing room; knowing we had it and that we could use it if we needed to serve as a security blanket,” shared Liane. “And the fact that The Jewish Agency and Ogen believed in us and gave us money was something we were so grateful for.”

Shortly thereafter, Liane was able to call most of her staff back to work; a good thing as all Adler programming needed to be transitioned to Zoom quickly.

“Our staff worked incredibly hard, on and off the clock, to get each other ready to get on Zoom. They really wanted to be prepared to help,” said Liane. “And though some things we talk with participants about are very intimate and personal, which can be difficult to do through a camera, we overcame this challenge and were really able to serve parents, especially in vulnerable communities.”

The move to Zoom was so successful, Liane shared, that the Adler Institue actually saw three times the number of parents joining groups online each month as parents needed Adler professionals’ help to deal with the stress of COVID.

“What we teach is so relevant, and now, it’s really a case of ‘right time, right knowledge.’ In lockdown, everyone is having to deal with their families and relationships more so than usual,” Liane shared. “We touch people’s lives and they really rely on us. Even through Zoom, we are having an impact. Parents appreciate that we didn’t give up but instead found a way to still communicate with them and help them through difficult times.”

Learn more about the Emergency Loan Fund for Israeli Nonprofits