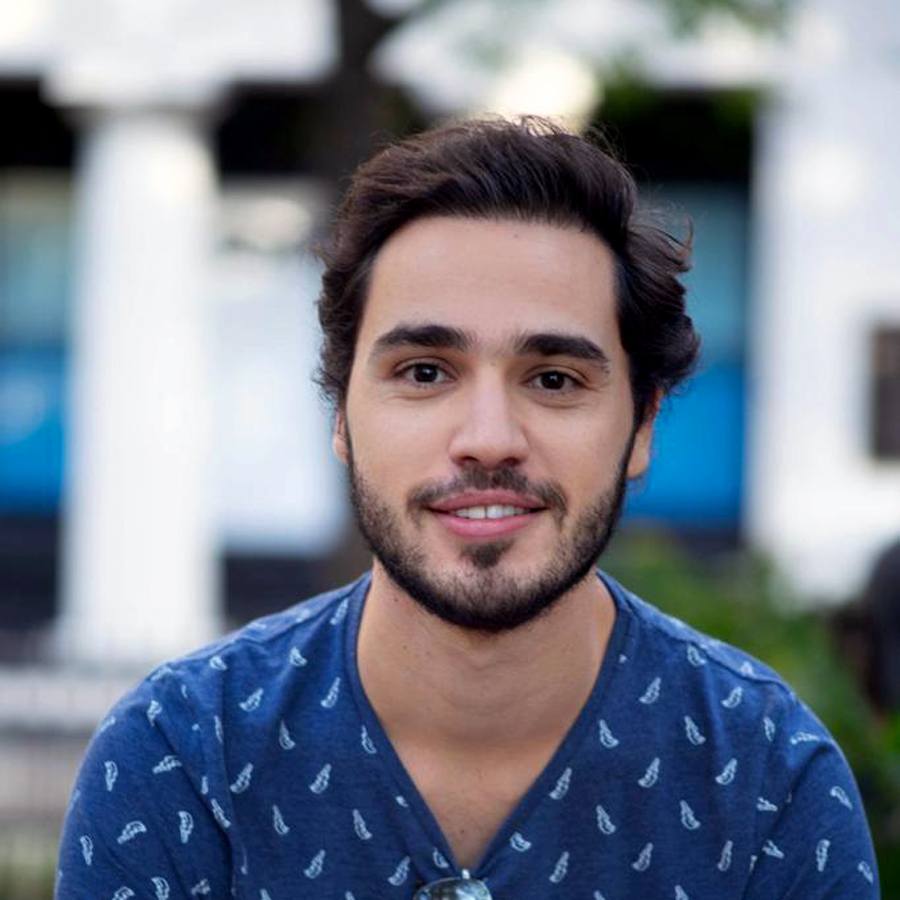 Engaging and Supporting Students on Campus

Engaging and Supporting Students on Campus

Born and raised in Be’er Sheva, Nevo’s engagement with The Jewish Agency goes back 10 years, to when he participated in Kol Ami, a Jewish Agency leadership program in Israel that brings together young Jewish adults from around the world to live and learn alongside their Israeli peers before they enter the IDF (Israel Defense Forces).

“Kol Ami was really my first exposure to Jews who lived outside of Israel and it was so meaningful. I got to meet Jews from other cultures, and see how they connect to Israel and their Jewish identities,” remember Nevo.

After Kol Ami, Nevo completed his army service in the Israel Defense Forces, specifically serving in the Navy as a fighter and spokesperson to teenagers. Following his military service, Nevo got his Bachelor’s in political science and communications. Along the way, he was a summer camp counselor at Camp Ramah and also staffed numerous Birthright trips.

“All these experiences made me want to keep being committed to serving Jewish people outside of Israel. I really enjoyed working with teens and young people and strengthening Israeli and Jewish connections,” Nevo shared. “And that’s why I wanted to be an Israel Fellow.”

Today, as the Israel Fellow at Baruch College in New York City since the fall of 2021, Nevo gets to interact with students from diverse backgrounds and create lasting relationships. Every year, The Jewish Agency, in partnership with Hillel, brings Israeli young adults to college campuses worldwide to serve as Israel Fellows. These Fellows help substitute education for ignorance when it comes to student opinions about Israel and give students a chance to develop connections with an Israeli and learn what Israel is really all about.

“I try to give students opportunities to get involved and have engaging conversations about matters that affect them or that are important for them to know about. And to that end, there’s a lot of focus on empowering students to fight antisemitism and BDS, to let students know we have their backs,” said Nevo. “Because there have been some traumatic instances of antisemitism both on campus and in New York City at large where Jewish students were targeted.”

Before arriving in New York, Nevo received training from The Jewish Agency for his role, which included how to handle antisemitism on campus.

“The Jewish Agency training I went through to be an Israel Fellow was really helpful but of course, it’s different to learn about something academically versus actually being confronted by it and feeling it personally,” said Nevo. “But I definitely appreciate having that understanding and background knowledge of what Jews in the US often face.”

“The students here are like my little brothers and sisters,” added Nevo. “So I want to make sure their college experience is the best it can be and help them feel closer to Israel and their Judaism, without fearing any backlash.”