Ensuring Hope For Victims Of Terror | The Jewish Agency 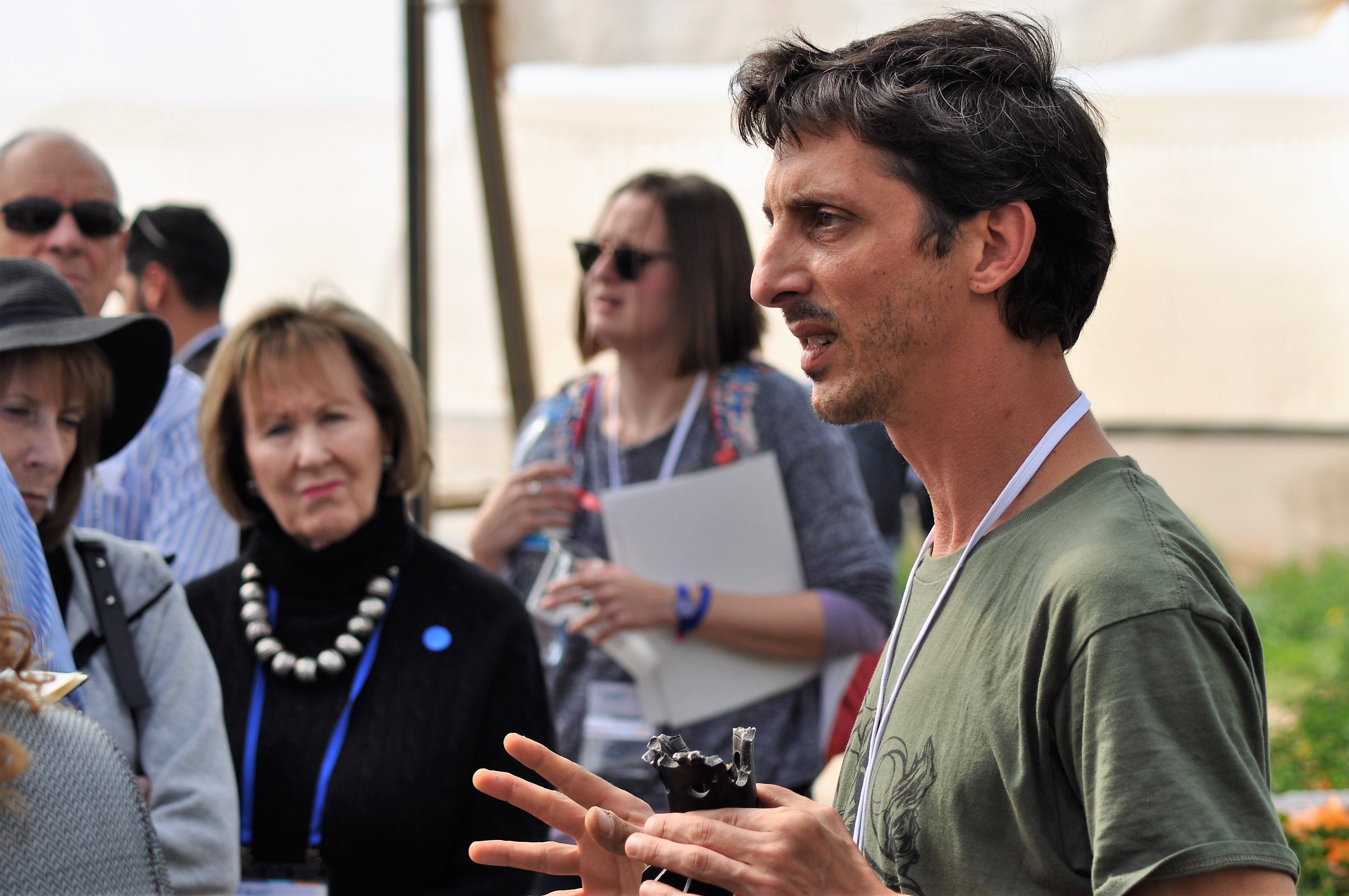 Ensuring Hope for Victims of Terror
After repeated bouts with terrorism, Jean Berman knows he can depend on The Jewish Agency’s support.

share
Nathan Roi for The Jewish Agency for Israel

Jean Berman has spent the past few years recovering from the trauma of terrorism — first he witnessed a terror attack in Jerusalem’s Zion Square, then a mortar barrage during his son’s birthday party, and finally witnessed the burning of his greenhouse in the southern Israeli community of Ein Habesor. Yet amid the upheaval, The Jewish Agency for Israel’s Fund for the Victims of Terror continues to bring him comfort.

“All I want is to overcome the trauma we experienced, to raise our children, and to make a living from a profession I love very much,” Jean says.

Jean immigrated to Israel from Belgium in 2001, at the beginning of the first Palestinian intifada. After witnessing the Zion Square terror attack in 2002, he says he “did not know where to turn, because the Fund for the Victims of Terror did not yet exist.” But more than a decade later, the fund would be there to provide a lifeline during his time of urgent need.

Following the Gaza wars of 2012 and 2014, Jean moved his family from central Israel to Ein Habesor, near the Gaza border, where he established agricultural greenhouses.

That’s when terror struck — on his son’s 3rd birthday.

“The terrorists from the Gaza Strip started firing,” he recalls. “It was a barrage of 12 mortar shells. I was holding a birthday cake that my wife baked when the alarm began. All the children around us were crying on their mothers' shoulders. I took my wife and son into the kindergarten, where I thought they would be safe.”

My wife looked at me and wondered if it would be the last time she would ever see me. 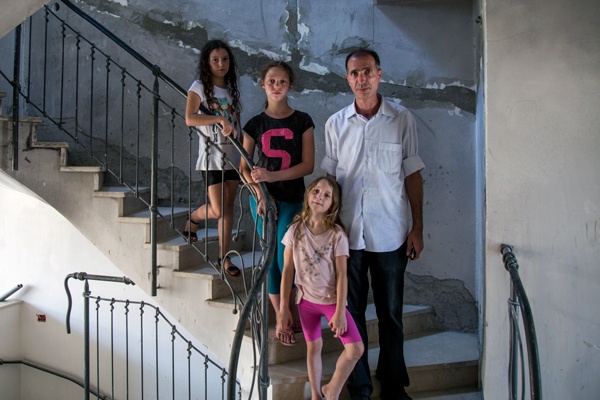 The Jewish Agency for Israel's Fund for Victims of Terror is emergency aid for those in dire need.
LEARN MORE

He continues, “My wife looked at me and wondered if it would be the last time she would ever see me. Before I lost consciousness, a man from the nearby kibbutz inserted a finger into my shoulder, stopped the bleeding, and saved my life.”

Jean was severely wounded after serving as what he describes as a “human shield” for his wife and son. Shortly after he was injured, the Fund for the Victims of Terror reached out. Yael Raz, The Jewish Agency’s Director of Special Operations, personally delivered an emergency aid check to Jean while he was in the hospital.

Whenever terror or rocket fire affects families in Israel, a representative from The Jewish Agency visits victims and provides emergency aid of over $1,000. Additionally, the Fund for the Victims of Terror provides services and grants of up to $6,300 per family for recuperation efforts such as psychological care, job retraining, and more. The fund’s goal is for victims to return as closely as possible to normal life.

A few months later, a burning kite was fired at Jean’s greenhouse in an arson attack. The entire structure was burned. But today, thanks to assistance from the Fund for the Victims of Terror, Jean is renovating the project.

“If it were not for the help we received each time we experienced terrorism, I’m not sure how I would have survived,” he says. “Without the support of the Fund for the Victims of Terror, we would not have been able to afford to send my son to school or after-school activities. We’re so thankful that The Jewish Agency is with us all the time.”

Jean adds, “As a family, we live here in southern Israel under the constant threat of terror,” Jean adds. “I just want to earn a living in dignity and quiet.”

Photo Credit: Nathan Roi for The Jewish Agency for Israel