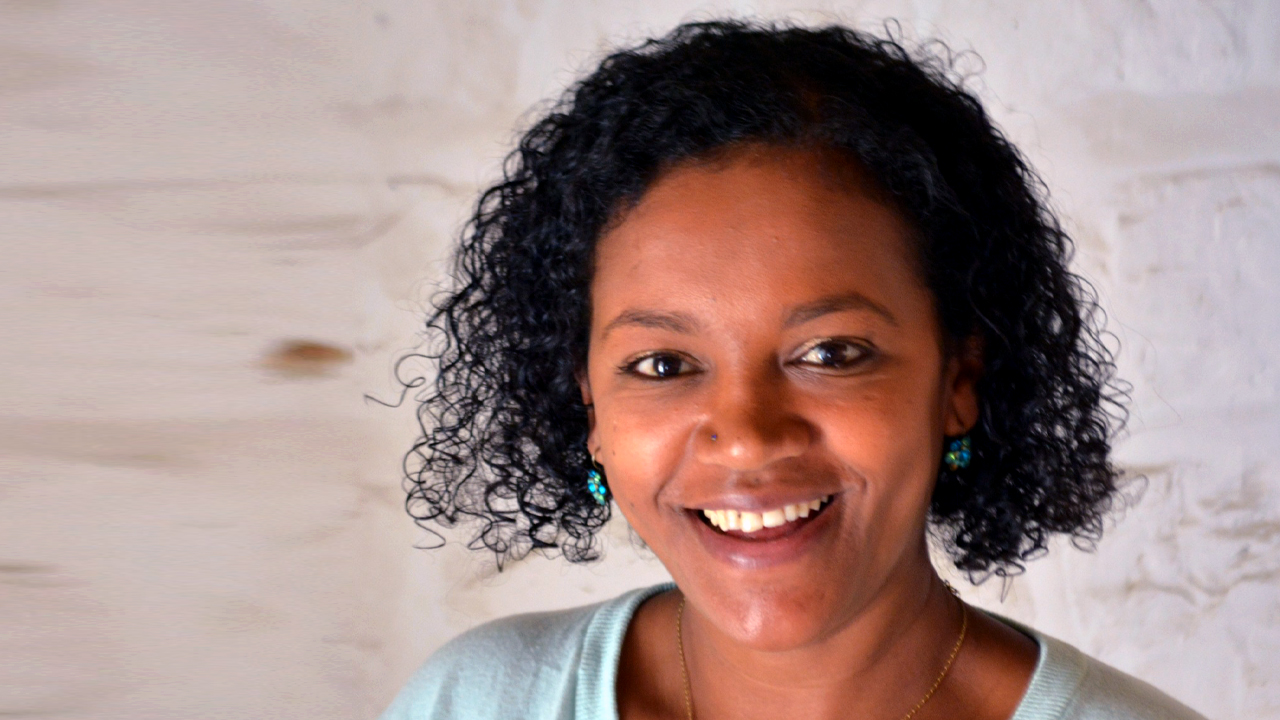 Posted at 13:29h in Stories by elanagoodwin
Share
By Pnina Gaday Agenyahu, Director of The Jewish Agency's Partnership2Gether Global Network

How the Ethiopian Community Unites for Sigd Celebrations

Reflecting on Sigd, a biblical Jewish holiday that's traditionally been observed by the Ethiopian Jewish community.

How the Ethiopian Community Unites for Sigd Celebrations

Reflecting on Sigd, a biblical Jewish holiday that's traditionally been observed by the Ethiopian Jewish community.

With every Jewish holiday in the US, it is difficult to feel the same amazing feeling you get from celebrating it in Israel. The same was true for me with the holiday of Sigd. From a young age, I remember going to Jerusalem each year, to Armon HaNatziv, to join thousands of Ethiopian Jews to mark the holiday in holy and spiritual splendor.

During Sigd, thousands listen to prayers led by the Qessoch (Ethiopian clergy), responding “Amen,” then standing for several hours in prayer recalling the revelation at Mount Sinai, the establishment of the covenant and the reaffirmation of the bond between God and his people during the days of Ezra the Scribe.

The atmosphere of that day always energized my spiritual essence. Fifty days after Yom Kippur, after we had already stood before God, here we were yet again, but this time in order to renew our covenant.

Sigd, which means “bowing down,” is extremely important in the tradition of the Ethiopian Jewish community because it symbolized, for us, the yearnings we felt for Jerusalem. In Ethiopia, Sigd is celebrated by ascending a high mountain facing Jerusalem, fasting for half of the day to recall the destruction of the Temple and then ending the fast during the second half of the day with singing, dancing and a festive meal to celebrate our covenant with God.

We continue to celebrate Sigd in Israel because, in the eyes of many of the older members of the Ethiopian community, the return to Zion has not yet been completed as there are still many Jews all over the world who belong in Israel. Moreover, since the third Temple has not yet been built, the Jerusalem we long for when we sing “Next Year in the Rebuilt Jerusalem” is still only a prayer.

In Ethiopia, Sigd was also an opportunity to strengthen and reinforce the community, a chance for distant families to come together for a big community-wide celebration attended by young and old alike. This experience continues in Israel. Many mothers bring loaves of Ethiopian challah to the prayer ceremony. At the end, they share their challah on the promenade in Armon HaNatziv and then return home for a family or neighborhood meal.

On June 30, 2008, the Knesset passed the Sigd Festival Law, which was set according to its Hebrew date of 29 Heshvan and called for schools and educational institutions to mark the holiday with social and educational activities. Celebration of the holiday in the Israeli educational system aims to reinforce the relationship between Ethiopians and their heritage and gives a place of honor to the cultural traditions that Ethiopian Jews brought with them.

For me, the Sigd Festival Law also enables public institutions, especially in Israel, to abandon the assimilationist concept of the “melting pot” and to adopt a multicultural and pluralistic approach of accepting “the other” and those from different cultural backgrounds in our country. It represents the integration of traditions from various Jewish communities into the Jewish calendar, proof that it is indeed possible to include everyone.

This post was originally published on jewishfoodexperience.com and is being used with permission from the site and author.

Celebrate Sigd at home with these yummy Ethiopian recipes: