From Valkyrie to Hadassah Youth Village | The Jewish Agency 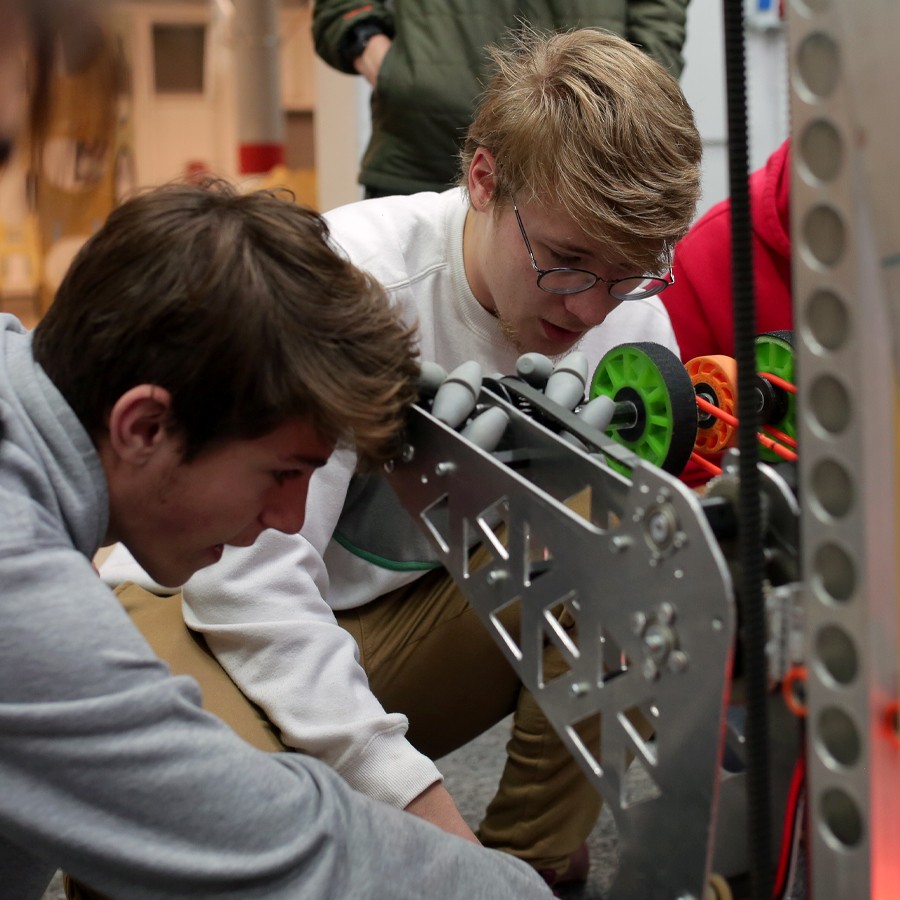 25 Feb From Operation Valkyrie To A Hadassah Youth Village

From Operation Valkyrie to a Hadassah Youth Village.
A program funded by a German Countess trains youth to be master auto mechanics servicing BMW, Porsche, and Mercedes vehicles.

For our students, who come from disadvantaged backgrounds, the course and tour are an unusual and significant learning incentive. 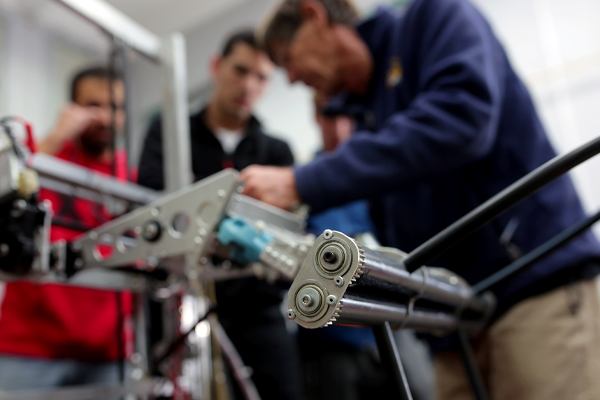 Hadassah Ne’urim Youth Village, near Netanya, was founded in 1948 and today is home to 340 adolescents, both native-born Israelis and olim from the FSU and Ethiopia. Hadassah Neurim's programs include, among others: sound and audio workshops; animal therapy; pre-army preparation; and carpentry.
SUPPORT YOUTH VILLAGES

Hadassah Neurim Youth Village, near Netanya, operated by The Jewish Agency for Israel, was founded in 1948. It is now home to hundreds of students, the majority of whom are from the former Soviet Union. Hadassa offers a variety of programs, including sound and audio workshops, animal therapy, pre-army preparation, carpentry, special needs, and a sports program for athletically gifted youth.

In 2004, a new program was added to its extensive roster that has an interesting history. Countess Mathilde von Stauffenberg, met with Youth Aliyah officials in Germany, and established a unique vocational education program for the organization's students.

Mathilde von Stauffenberg was the wife of Count Claus Schenk von Stauffenberg, a Nazi officer. He was part of a group of senior Wehrmacht officers who conspired to overthrow the regime and assassinate Adolf Hitler. However, the plot's conspirators were caught before they could carry out the mission, and were later executed. The unsuccessful but daring story was reenacted in the film, "Valkyrie," starring Tom Cruise.

The course includes preliminary training in Israel, and the funding and hosting of three delegations majoring in automotive mechanics, as guests of the Mayor of Frankfurt. The students study at the city's automotive training college, and are tutored by the school's top lecturers.

"For our students, who come from disadvantaged backgrounds, the course and tour are an unusual and significant learning incentive," according to academy's director, Kobi Avital.