From Ballet Floor to Aliyah Center | The Jewish Agency 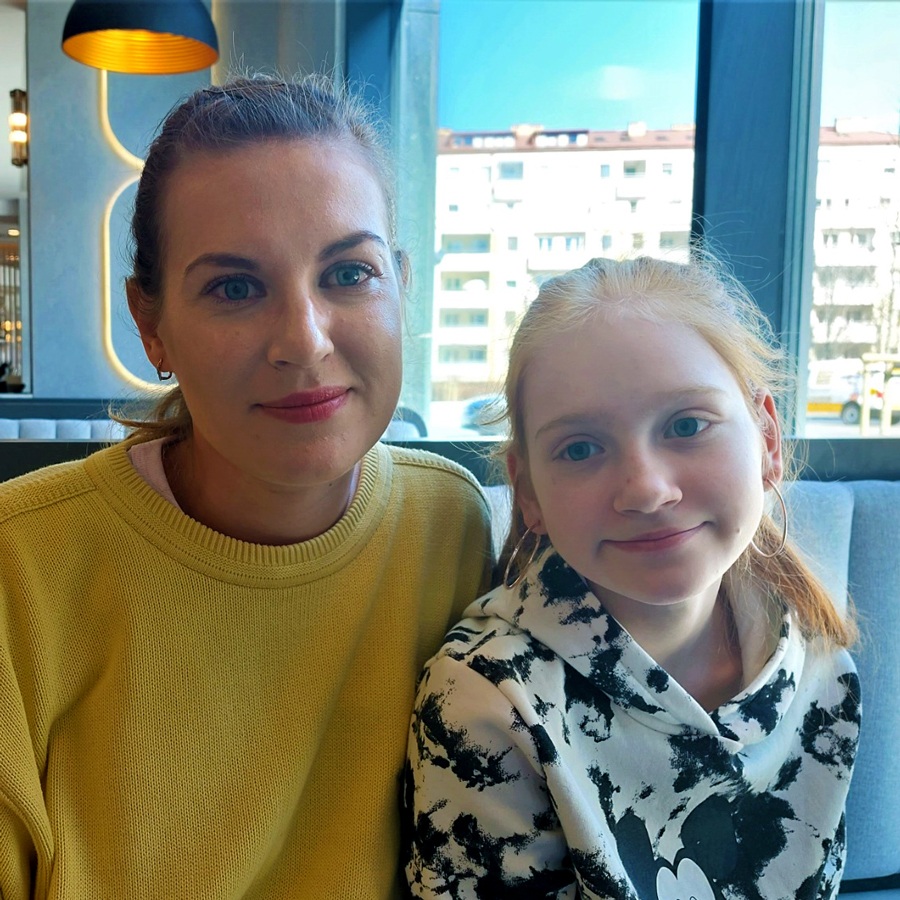 24 Mar From the Ballet Floor to a Warsaw Aliyah Center

From the Ballet Floor to a Warsaw Aliyah Center
On February 22, after her daughter Irina's ballet rehearsal, Alexandra Czerniak received an urgent message: Along with the rest of The Jewish Agency’s staff in Kyiv, she would need to evacuate in three hours. Now at our Warsaw Aliyah Center, Alexandra serves as an interpreter for Ukrainian Jewish refugees and Irina teaches them to dance.

Irina Czerniak, 11, a student at a professional ballet school in Kyiv, was scheduled to perform in a ballet festival on March 6. Instead, she now works with refugee children at one of The Jewish Agency for Israel’s Aliyah Centers in Warsaw — where she recently helped make their Purim costumes.

Her mother Alexandra Czerniak, 34, was born and raised in the city of Mykolaiv in southern Ukraine. She lived in Israel for a while in the early 2000s, and in 2014, Alexandra and Irina returned to Kyiv, where Alexandra worked for The Jewish Agency’s Security Department in the city.

On February 22, after returning with her daughter from ballet rehearsals, Alexandra received an urgent message: Along with the rest of The Jewish Agency’s staff in Kyiv, she would need to leave in three hours for Lviv. She threw a few belongings in a suitcase and departed with her daughter. Alexandra had no doubt that in several days, she would return to her home in Irpin, a suburb of Kyiv. She had bought a house there just a few months earlier.

Irina and her classmates had prepared rigorously for the ballet festival — rehearsing four times a week for three hours per session at the Totem Dance School, where she is a very serious student. Last December, she began taking classes with a choreographer from Italy. In May, the students were anticipating taking classes taught by a choreographer from Israel. But now, Irina and Alexandra are focusing exclusively on helping the growing number of Ukrainian Jewish refugees.

“I deal with the refugees’ problems for all the time I’m awake and it takes me away from the thoughts of what could have easily happened to me and my daughter,” Alexandra said, “Last November, I sold my apartment to a young couple and moved into a small house that I purchased. Almost on the first day of the war, a rocket hit that apartment. What would have happened to me and Irina if we had not moved? And what happened to this young couple? It was their first apartment and I’m very afraid it became their last apartment.” 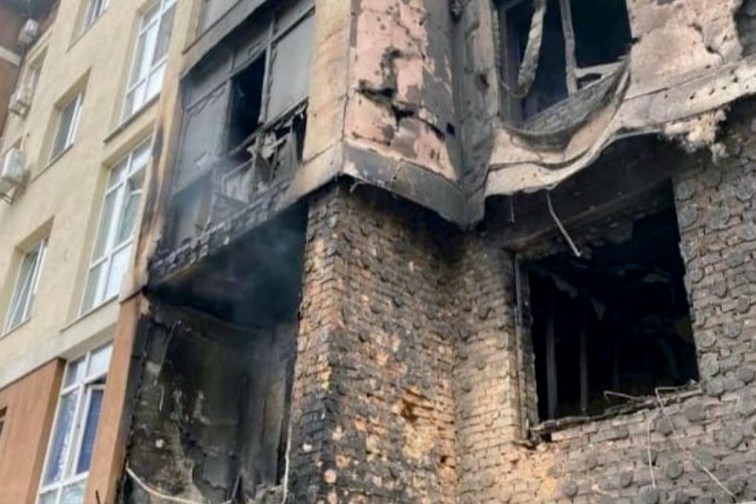 Rather than at a ballet festival, Irina now performs for the refugees’ children. She teaches them how to dance, tells fairytales, and draws and plays with them. On, Purim she chose a holiday costume for each child in her group. But she does not intend to give up on her ballet ambitions. Her teacher from the ballet school also fled to Warsaw, arriving at the Aliyah Center to give her choreography lessons.

A few days ago, The Jewish Agency helped Alexandra’s mother Helena, 58, an elementary school teacher, reach Warsaw as she escaped from bombed-out Mykolaiv. Alexandra was overjoyed her mother got out safely but tries not to think about the future, though one thing is clear: There is no way back to Irpin, which was destroyed during the fighting. She also does not want to leave Warsaw, because together with other Jewish Agency employees, she is performing important and sacred work.

Today, Alexandra is fully utilizing her knowledge of the Ukrainian, Russian, Hebrew, and English languages, as well as her familiarity with life in Israel. She not only serves as an interpreter for the refugees but also explains what awaits them in Israel once they immigrate. Her advice is appreciated by the refugees as she is relatable to them. After all, on the one hand, she is Israeli, and on the other hand, she completely understands their world. At the same time, despite her young age, Irina has maintained a positive and resilient attitude.

“Irina went with all of us the hard way, evacuating from Kiev to Lviv, and then to Warsaw. And nobody has ever heard a word of complaint from her,” said Oksana Konopolchenko, a Jewish Agency volunteer. “On the contrary, she’s always looking for ways to help someone. We did not imagine that girls like Irina still exist today.” 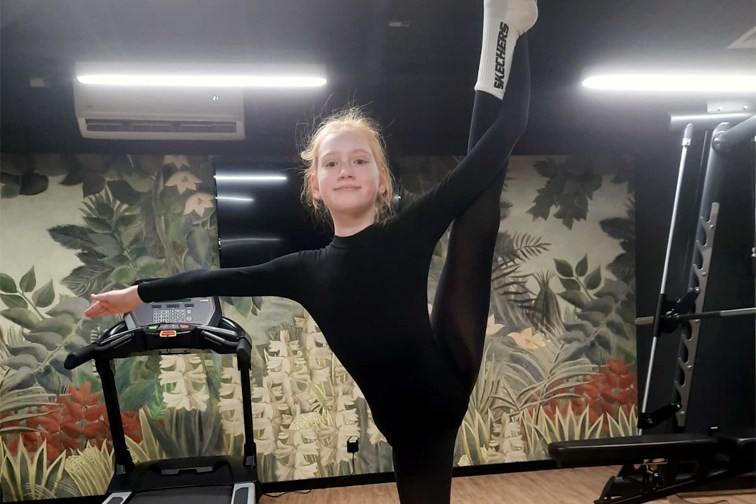