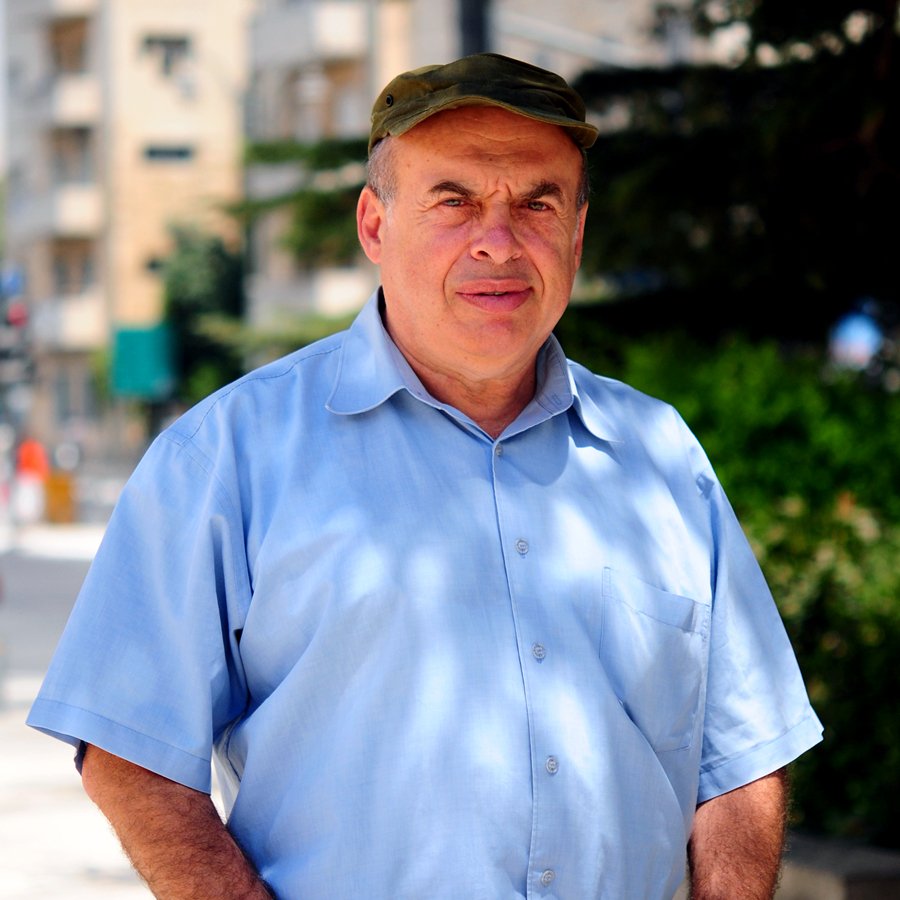 The Genesis Prize fosters Jewish identity, inspires Jewish pride, and strengthens the bond between Israel and World Jewry by honoring and awarding $1 million annually to an individual in recognition of their professional accomplishments, commitment to Jewish values and contribution to improving the world.

In recognition of his life-long advocacy for human rights, democracy, service to the Jewish people and the State of Israel, Natan Sharansky was awarded the prestigious Genesis Prize back in December 2019.

Every year, the program includes a formal ceremony in Jerusalem, where the award is officially presented to the honoree; because of the coronavirus pandemic, that ceremony was delayed. Now, a year after he was named the 2020 recipient, on Thursday, December 24, 2020, the Genesis Prize Foundation will hold an intimate ceremony at the President’s House where the Genesis Prize will officially be awarded to Natan Sharansky.

In April, Natan chose to give the $1 million cash awarded to the Genesis Prize winner to organizations that would provide crucial assistance to the most significantly affected vulnerable populations since the coronavirus crisis began. Those funds have already been distributed.

“The selection of Natan Sharansky as the 2020 Genesis Prize Laureate coincided with the beginning of the worst pandemic faced by humanity in the past one hundred years,” said Co-Founder and Chairman of The Genesis Prize Foundation Stan Polovets.  “Natan felt strongly that the most positive impact he could have as the Genesis Prize Laureate is to donate his $1 million prize in its entirety to organizations combating coronavirus and helping individuals most impacted by this vicious, invisible enemy.”

“Many people of good will around the world have given generously to help organizations and individuals who have been devastated by COVID-19; I am grateful to have the opportunity to contribute to this humanitarian effort,” said Natan Sharansky.

“Throughout the long history of the Jewish people, our ability to come together as one during times of crisis – to unite and help each other – gave us strength to persevere and face the future with hope and confidence. That’s why I cannot think of a better way to use the Genesis Prize money than to fund those who are fighting the coronavirus epidemic, both in Israel and around the world.”

Most of the grants, which in Israel were administered by Matan-United Way, delivered immediate relief to those most affected. Recipients included Israeli organizations 1221 Assistance for All – an emergency support service for Jerusalem residents; ALEH Negev, which works with children with severe disabilities; Association of Rape Crisis Centers in Israel, which was facing a 40% jump in domestic violence cases; TEREM Public Clinic in South Tel-Aviv, to help people not covered by government medical plans.

Grants were also given to two similar projects executed in cooperation with The Jewish Agency for Israel: volunteer service Machon Shlichim and interest-free loan fund Ogen. Outside of Israel, grants funded programs by Hillel and Moishe House, and supported isolated elderly in Europe and the Former Soviet Union.

“I admire Natan’s decision to donate his award in this hour of profound need. The range of projects selected for Genesis Prize grants is strategic, comprehensive and addresses the need for immediate humanitarian relief as well as preparedness for the challenges of tomorrow,” said Isaac Herzog, Chairman of the Jewish Agency for Israel and Chairman of the Genesis Prize Selection Committee. “Natan Sharansky is a true Jewish hero and an outstanding human being.”