Growing Up Under Attack | The Jewish Agency – U.S. 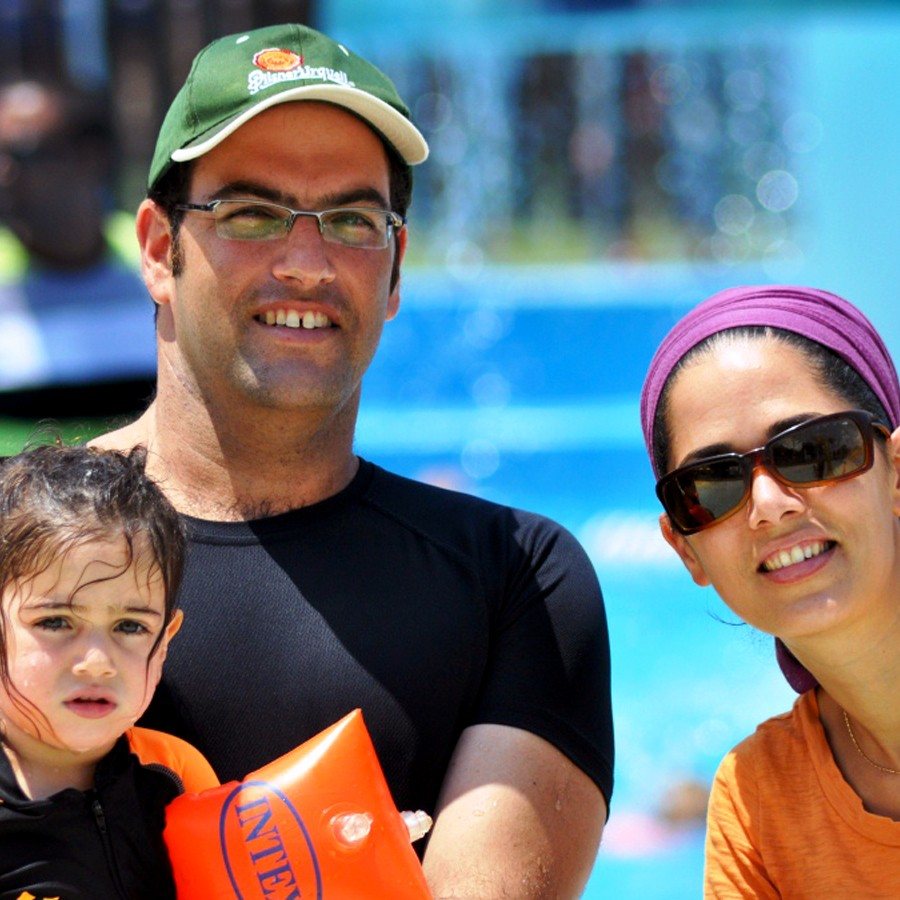 21 Feb Growing Up Under Attack

Growing up under attack.
“I pray that God will bring quiet to my home,” says Hadar Hollander, an Israeli youth living through rocket attacks.

The Jewish Agency’s subsidiary program, Youth Futures, is one of Israel’s leading positive-intervention programs. With the help of its mentors, it creates positive opportunities and emotional support for children, teens, families and communities, during adverse times.

One brave little girl, explains what life is like on her Kibbutz near Gaza during rocket attacks:

Hadar Hollander, eleven years old, was stopped on her way from Kibbutz Alumim, two kilometers from Gaza City, because of a difficult exchange with terrorists. The roads were closed by the IDF. “Our home, the Kibbutz, is like a military camp, and there is firing around it,” she tells me.

She does not remember quiet times on the Kibbutz. Her parents were Bnei Akiva Shlichim in Italy, and they moved to the religious Kibbutz of Alumim. She remembers that, when she was in kindergarten, “there was trouble” in the area already.

“We have a green Kibbutz with good people. I know everyone. This is a Kibbutz with a lot of grass, bushes, a beautiful Kibbutz. There is agriculture, there is construction, and there are ninety wonderful families,” she says, describing her beloved home.

And then her mother shows me a movie that Hadar taped when a missile flew over the community. “She sang a song about missiles with her brother [Hadar has four brothers and sisters], she filmed the sky, the moon, and suddenly there was a Code Red siren and the camera moved from side to side, until she was stopped by her little brother who needed to be extracted from the shower, and this is our lie,” says her mother.

“It is no fun at the moment,” says the wonderful Hadar. “All of the activities that are fun have been cancelled. All of the treats that the parents give us aren’t worth it because a calm life is much better. I so want this period to end, and the quiet to come to our community,” she says, when I interview her at Shefayim, where she came for a “breather” with other families from Kibbutz Alumim.

“I can’t see my friends, I can’t go out of the house for too long. We can’t eat pizza together or watch movies together,” Hadar explains to me.

I so want this period to end, and the quiet to come to our community. 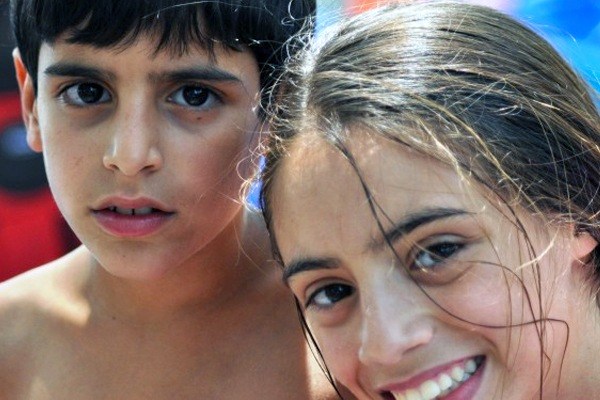 Youth Futures, a Jewish Agency subsidiary and flagship program, is one of Israel’s leading positive-intervention programs. It creates opportunities for the strengthening of children, teens, families and communities by means of a model unique to Youth Futures – the model of the Youth Futures Mentor.
SUPPORT YOUTH FUTURES

What are your impressions regarding what is happening with your neighbors in the Gaza Strip?
“It looks like some of the people there do not want Hamas. Houses are being destroyed there and innocent people are dying. On our side, there are injuries, houses are being destroyed, and even though we are causing damage, it is obvious to me that we are causing damage because we are defending ourselves.”

How many years have you been living with this situation?
“I have been living on the Kibbutz for eight years, and I remember this situation since Operation Cast Lead, when I was in kindergarten. That’s when I started to experience the shooting of Qassam rockets and Code Red alerts.”

I ask her what makes her nervous.
“Every time that there are a few Code Red alerts one after the other, the children know that something is going to happen.”

What is going to happen now, Hadar?
“I believe that the IDF will win. It will end this war. We will live a calmer life and everything will be better.”

What would you like to ask God, Hadar?
“I ask God that the war should end and the IDF should return home in peace, that this entire situation will stop, and there will be no Code Red alerts and we will live a calm life.”