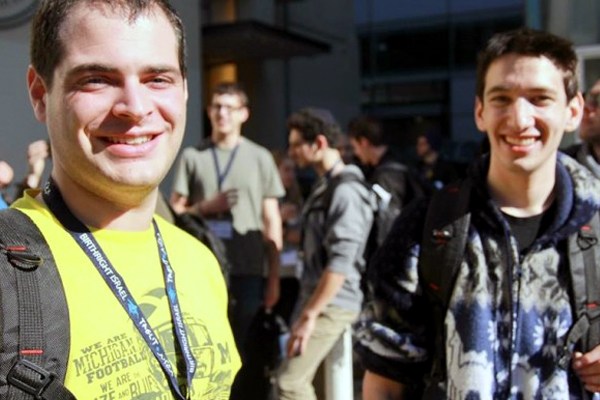 21 Feb Hacking For The Jewish Future

Hacking for the Jewish future.
Propelled by a strong entrepreneurial spirit, creating Israel Tech Challenge was an investment in Israel’s future. 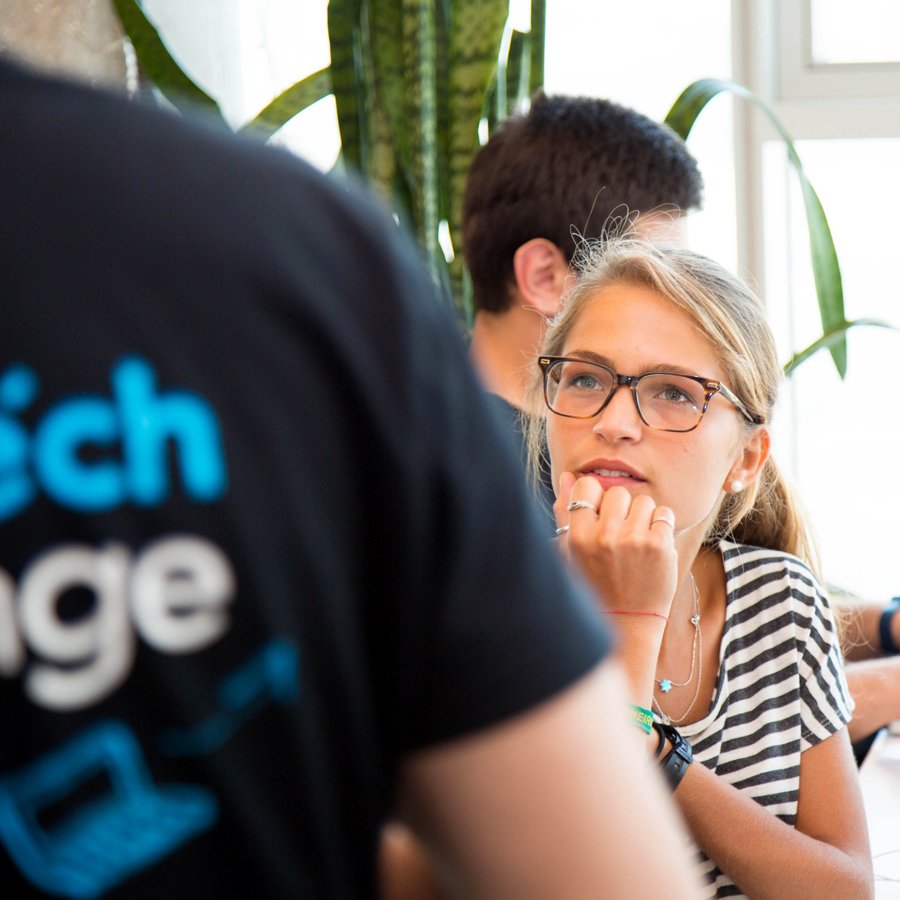 Israel Tech Challenge, a new initiative backed by The Jewish Agency for Israel, was created to help young Jewish adults with extraordinary tech talent, and a strong connection to Israel, become part of the ‘Start-Up Nation’ story. The program aims to introduce young technology leaders to Israel through short-term visits, prestigious internships, and mentorships with leading figures in the Israeli tech community.

Mitch Adler, a University of Michigan graduate, and one of the 25 elite, high-tech specialists selected for the inaugural 12-day Israel Tech Challenge, said “There is this aspect of peoplehood. No matter who somebody is, they are part of the family. Israel seems to have the best of every place I’ve ever visited with a strong entrepreneurial community. There is a friendly, open culture as well as a tolerance and understanding of risk.”

Adler also believes Israel’s technological success is a 21st-century embodiment of the Jewish principle of bringing light to the world. “[For Israel] to say ‘we’re going to be a leader, to push the envelope and find new frontiers in these challenging fields’ is something that all Jews should be proud of...We’re meeting with high-level government and military officials and learning about diplomatic advances and technological exchanges with countries that wouldn’t interact with Israel before. I think that’s amazing.”

We’re meeting with high-level government and military officials and learning about diplomatic advances and technological exchanges with countries that wouldn’t interact with Israel before. I think that’s amazing.

The pilot program consists of a partnership with Taglit Birthright Israel that offers the 12-day trips. During the trip, called Taglit Tech Challenge, participants visit Israeli high-tech companies of all sizes, where they meet with leading entrepreneurs and engineers.

“There are very high-level challenges in Israel that we are solving [through technology],” said Nofar Amikam, head of strategy and business development for Israel Tech Challenge, “Input from high-level specialists from all over the world is most welcome here.”

Through the Israel Tech Challenge, gifted young engineers, from around the Jewish world, can become part of the solution while deepening their own connections to the Jewish state. In addition to the 12-day trip, Israel Tech Challenge offers a two-month internship program in conjunction with The Jewish Agency’s Onward Israel initiative. It also offers a 10-month track through Masa Israel Journey, a joint initiative between The Jewish Agency and the Government of Israel.

“We tried to create a very heterogeneous group,” Amikam said. “We have people who are more in the math field and some who are in robotics or computer assisted design (CAD). We also chose people who have been to Israel and have a connection. We help them network so they can meet people, and through the Hackathon they can contribute and really feel like they are influencing Israel.”

In addition to touring and networking, the 25 Tech Challenge participants worked on projects in smaller teams of three, four, and five during the two-day Hackathon hosted at PayPal Israel. Serving as team mentors, a number of Israeli entrepreneurs helped the groups refine their ideas and meld the various skill sets.

The final projects included the development of a device with electronic sensors to help blind people better navigate their physical surroundings; a one-stop app that allows Internet users to better manage their online privacy (revealed.com, which ultimately won the competition); a facial recognition program that allows a group of tiny images to form a larger image; an app that allows users to search for web content based on reading comprehension level; an interactive disaster-response map; and a three-dimensional fair-reporting tool that allows for multiple cameras to record the same news story.

Natan Sharansky, Chairman of the Executive of The Jewish Agency, quipped at the Hackathon's closing ceremony—held on New Year's Eve in the company of dozens of hi-tech industry leaders—that he was “fairly intimidated” by how much these young people accomplished in less than two days. Sharansky echoed Mitch Adler’s sentiment that Israel’s culture of familiarity, with an openness to criticism and respect for creativity, represents a natural medium to cultivate a high-tech industry.

Saphra, a Taglit alumnus, agreed. For her, the intersection of Jewishness and science added a layer of intensity and meaning to this specific Israel experience.

“On one level, Jews are ‘my people,’” she said. “On another level, scientists are ‘my people.’ The fact that there is such overlap between these two communities reinforces my Jewish connection.”