From Ukraine to Israel: Home at Last | The Jewish Agency 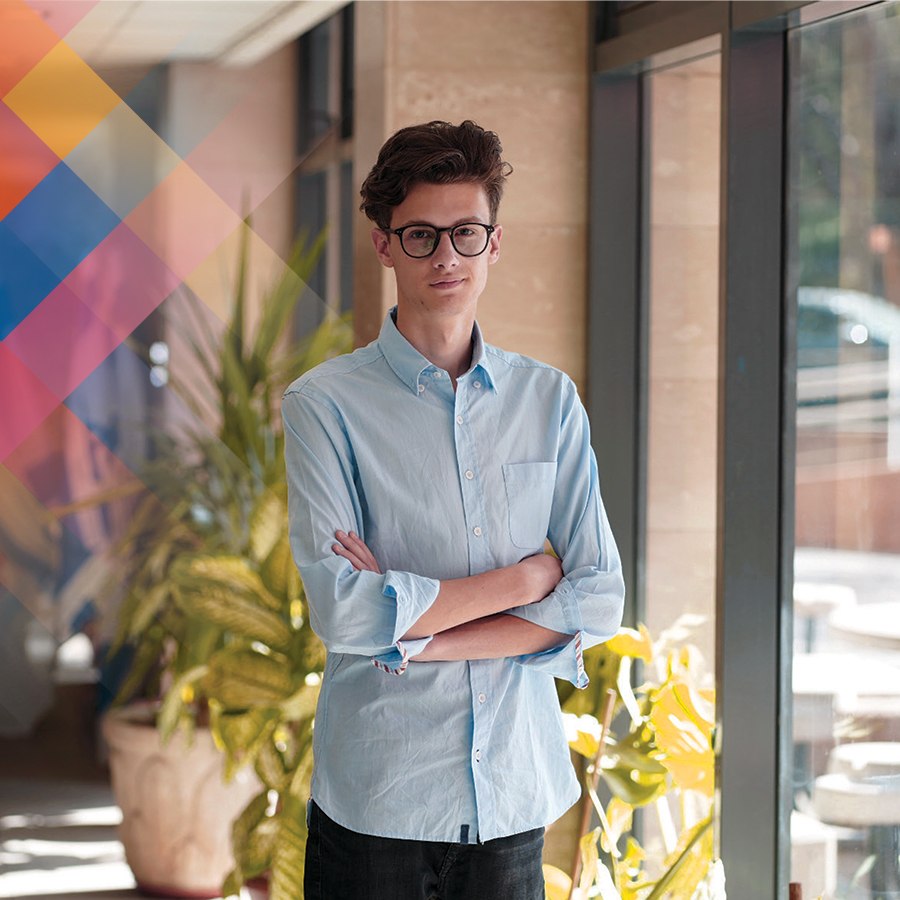 25 Jun 2018 Performance Report – From Ukraine to Israel: Home at Last

From Ukraine to Israel: Home at Last
The Jewish Agency gives people immigrating to Israel the tools they need to settle into promising new lives.

Since 2014, Moshe’s hometown of Donetsk, Ukraine, has been plagued by war. At 14, he faced a bleak future in the harsh gray city, waking up every morning to the grim sounds of fighting. Fearing for his safety, Moshe’s family sent him north to live in the urban center of Kharkiv. Though it was hard to live away from his loved ones, the experience would later be what gave him the confidence to make Aliyah (immigration to Israel) on his own.

While The Jewish Agency offers a wide variety of programs and services to all those who make Aliyah from around the world, Moshe felt that Selah, which is specifically for Russian-speakers, would be the best fit for him. An acronym of the Hebrew words “students before their parents,” Selah helps young olim (immigrants) from the former Soviet Union who arrive in Israel alone, or before their family, in transitioning to life in Israel.

Moshe first visited Israel in 2015. He realized that staying in Ukraine would doom him to a life of constant fear over the war and how to survive in the fragile economy. After seeing great opportunity in Israel during his second trip there in 2017, he decided to make it his permanent home.

After visiting Israel twice, I felt so strongly that this country was a part of me, that it was forever in my heart. Here in Israel, I feel I am where I’m meant to be. I am home. 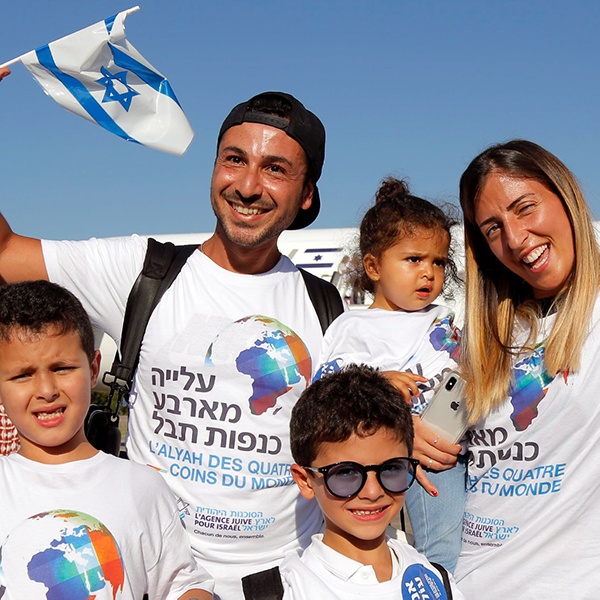 The Jewish Agency for Israel helps Jews take greater ownership over their stories in a very special way: we bring them home. All Jews, no matter where they were born, are Israeli citizens by right. If you've ever considered making the move to Israel, let us light the way.
LEARN MORE

He made Aliyah in 2018 and has since started Selah’s academic and army preparatory courses. Not only does Moshe receive resources and tools for his education, but he also studies Hebrew and learns about Israel through the program.

Adjusting to life in Israel is not without its challenges, but Moshe has made new friends from countries including Russia, Belarus and Kazakhstan. Finding other olim with similar experiences helped him settle into his new home in Karmiel, a small city in the north of Israel. “It’s so amazing that every Jew can come home to Israel anytime,” Moshe reflects.

Moshe’s future is looking bright. He plans to enlist in the Israel Defense Forces and then continue his studies. “I want to go to university to become a surgeon, to be able to treat people and make their lives better,” he says.

“I love this country. That’s why I think every citizen of Israel should protect this land,” says Moshe. “I want to be a part of the development of this country because in the future my family and children will live here.”