"to do something for the Jewish people" | The Jewish Agency 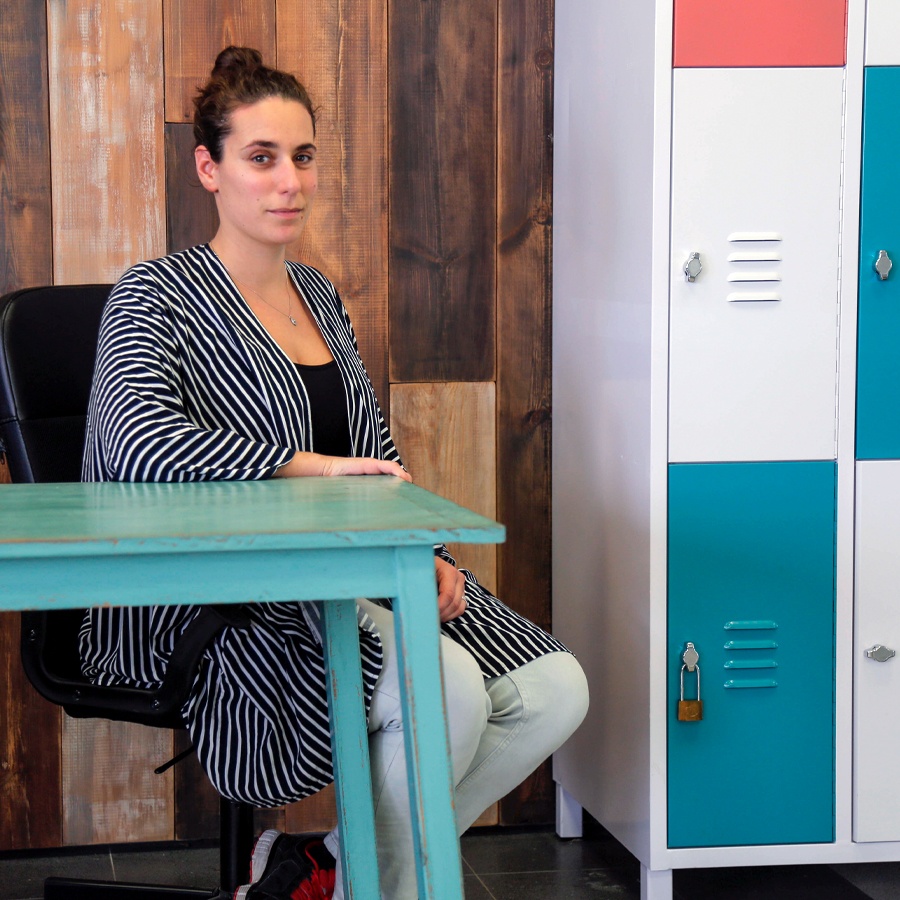 30 Jan “I wanted to do something for the Jewish people”

"I wanted to do something for the Jewish people,"
says Luca Elek who first joined MiNYanim over five years ago. Today, she is taking a leadership role in shaping the future of the European Jewish community.

MiNYanim, our collaborative educational program that explores the meaning of Jewish identity, community, and leadership, is made possible by the generous support of UJA-Federation of New York and other partners and supporters of The Jewish Agency for Israel. Each year, MiNYanim welcomes dozens of participants from countries throughout both Eastern and Western Europe, as well as Israel – giving young Jews from a wide variety of countries a chance to engage meaningfully with fellow Jews from diverse backgrounds. There are currently 50 participants.

MiNYanim changed my life...Today I want to take responsibility for the community. 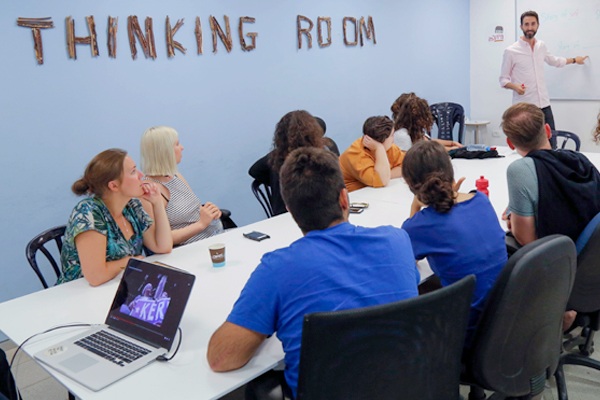 “In every state in Eastern Europe, there are five to 10 young adults (a minyan) and one coordinator who leads the local educational agenda,” Luca explains. “They meet a few times each month to develop materials relating to Judaism and Jews, and they form a group that works on advancing this subject. The purpose is to turn them from passive Jewish people into active ones, social activists.”

Born and raised in Budapest, Hungary, Luca grew up in a largely secular household. Her Jewish journey began when she participated in Taglit-Birthright Israel, followed by The Jewish Agency’s Tikun Olam program in Budapest – experiences that inspired her to think more seriously about her Jewish identity.

“I came to MiNYanim without much knowledge of Judaism,” she recalls. “MiNYanim changed my life in that I began to do different activities related to Jewish identity within my community. Today I want to take responsibility for the community, to advance it, and to bring it to a more informed place.”

Since participating in MiNYanim, Luca has enjoyed the opportunity to explore Jewish rituals in a pluralistic, active community.

After completing her session at MiNYanim, Luca stayed involved with the program’s community. Eventually, that involvement started to go beyond just a matter of personal interest. Today, more than five years after she first began participating in MiNYanim, she helps shape the learning experience of current and future cohorts from across Europe and Israel.