A careers in Israel for immigrant doctors | The Jewish Agency 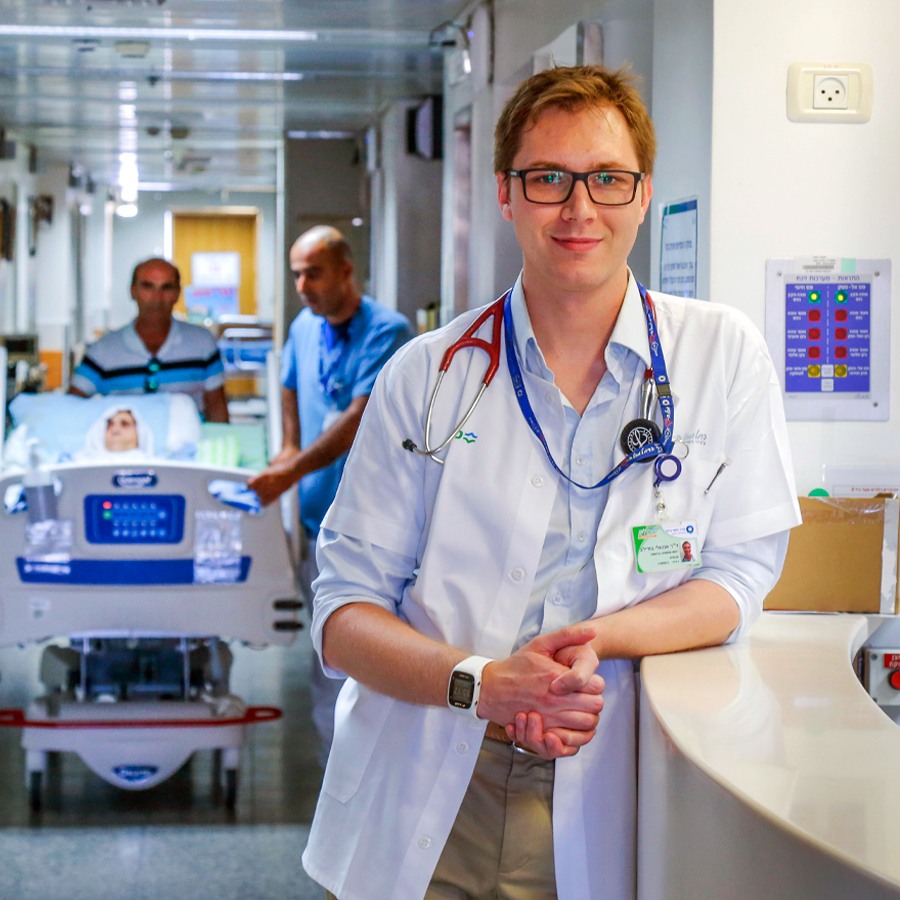 The Jewish Agency provides the prescription
for immigrant doctors seeking to launch their careers in Israel.

Anatoli Budylev and his wife, Sofia, arrived from Russia knowing barely any Hebrew, yet thanks to various components of The Jewish Agency’s immigrant absorption assistance, they are now taking their first steps as doctors in Israel.

Located throughout Israel, absorption centers are temporary living quarters that provide a soft landing and supportive framework tailored to the needs of olim. The centers’ furnished rooms or apartments are available for rental at substantially lower rates than on the private market, providing new immigrants with a warm atmosphere as they become acquainted with Israeli society.

You can concentrate on your studies, including ulpan and learning medical terminology, and it is free.

Further, ulpanim (intensive Hebrew classes) are available at most absorption centers and are staffed by highly professional teams who have long-term experience in assisting immigrants. 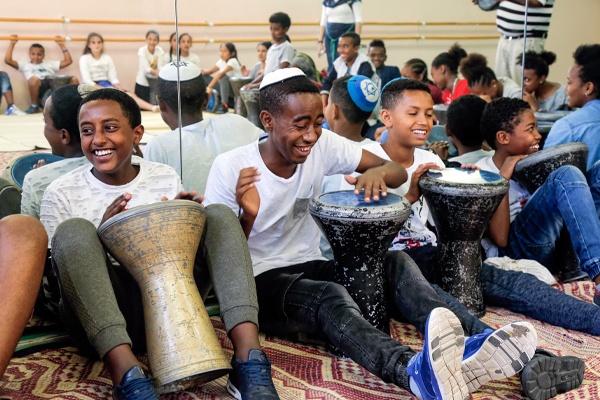 Absorption Centers offer a “soft landing” and transitional housing for new immigrant families and adults at the beginning of their acculturation process in Israel. The Jewish Agency's 21 absorption centers include classrooms for lessons in Hebrew, preparation for life and employment in Israel, events, activities, and cultural presentations.
Learn More

“Like my wife, I already worked as a doctor in St. Petersburg,” Anatoli says. “She worked in Novosibirsk, and when I got to Israel I was referred to the absorption center in Ashdod. I went through the track in 2012, with a Hebrew ulpan. When I arrived I could only say ‘yes’ and ‘no’ in Hebrew.

Anatoli’s doctor’s training course included ulpan A and ulpan B for learning medical terminology in Hebrew.

“In practice, we learned the language and also medicine at the same time,” he says. “It is very difficult because when you give everything to one thing, that comes at the expense of something else. If you don’t want to harm the language and the medicine, you have to put in a lot of work and do a lot of homework. That was the hardest thing—sitting down and studying Hebrew, and also studying for the exam.”

Anatoli proceeded to an internship at the Beilinson-Rabin Medical Center in Petah Tikva, which lasted one year.

“The greatest thing is that, when someone comes to Israel and they are not familiar with the health system, the internship helps them see what, for example, an internal medicine department is, what a surgical department is, because it is different from the FSU and other places,” he says. “The internship offers them an understanding of what exactly you want to do further on down the road. You get an updated orientation. You see how the health system works, get into it, and it is easier to focus on your own direction.”

Anatoli subsequently joined the IDF in accordance with an agreement between Israel’s Ministry of Defense and Ministry of Immigrant Absorption, in which immigrant men who complete a medical internship serve in the army as doctors for 18 months.

Anatoli and Sofia are well on their way to successful medical careers in Israel, and they are grateful for the doctor’s training course at the Ashdod absorption center.

“What, exactly, do the doctors gain from this program? It helps them learn in a safe environment. You can concentrate on your studies, including ulpan and learning medical terminology, and it is free,” Anatoli says. “If we had to pay for this education, it is doubtful that we would have been able to afford it, or that we could become doctors in Israel.”