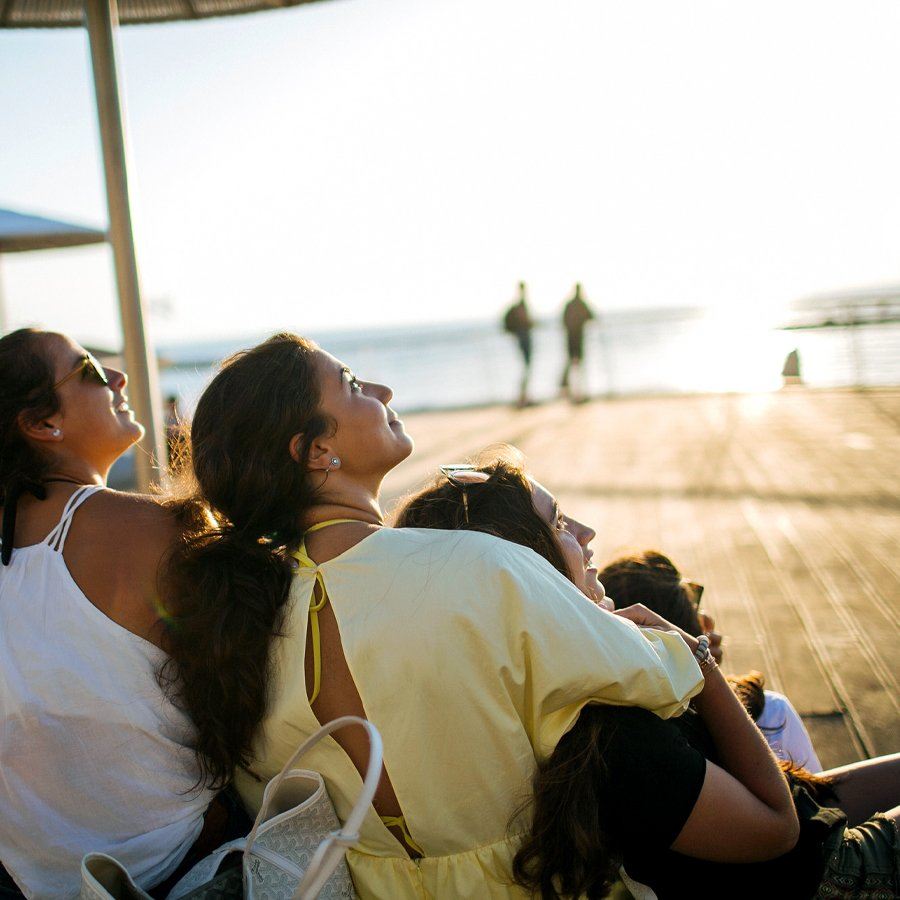 Israel Experiences Ltd. wins Taglit-Birthright’s Excellence Award.
They were honored for their successes in three areas: marketing the trip, recruiting for the trip, and providing high-quality programming. 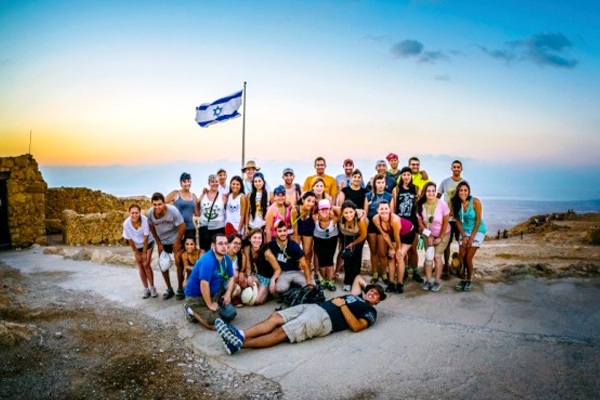 Taglit-Birthright Israel, the foundation behind the renowned 10-day free trips to Israel for young Jews, awarded a citation for excellence to Israel Experiences Ltd., a Jewish Agency subsidiary company. Israel Experience was recognized for three areas: marketing the trip, recruiting for the trip, and providing high-quality programming.

Each season the Taglit-Birthright administration bestows the Birthright Excellence Award on one of the many trip organizers. While Israel Experiences Ltd. had won in the past for recruitment, this was the first time it had won the award for all three areas.

Tal Zimri, director of educational programs for Taglit-Birthright, said, “This year, Birthright groups came from all over the world through Israel Experiences— from India in the east to Panama in the west. We also grew the number from North America. It’s partly because of the establishment of a registration center in Israel, and it’s also because Israel Experiences continues to maintain high standards generally, and specifically in recruitment and education.”

Even during Operation Protective Edge, the program was still a success. “The fact that there was a war in Israel only marginally reduced the number of participants,” said Zmiri. “Taglit-Birthright groups came to Israel despite the war.”

Most of the participants come to us through advertising, sometimes through a Jewish Agency Shaliach (emissary), and of course, many people hear about the program through word of mouth from satisfied alumni.