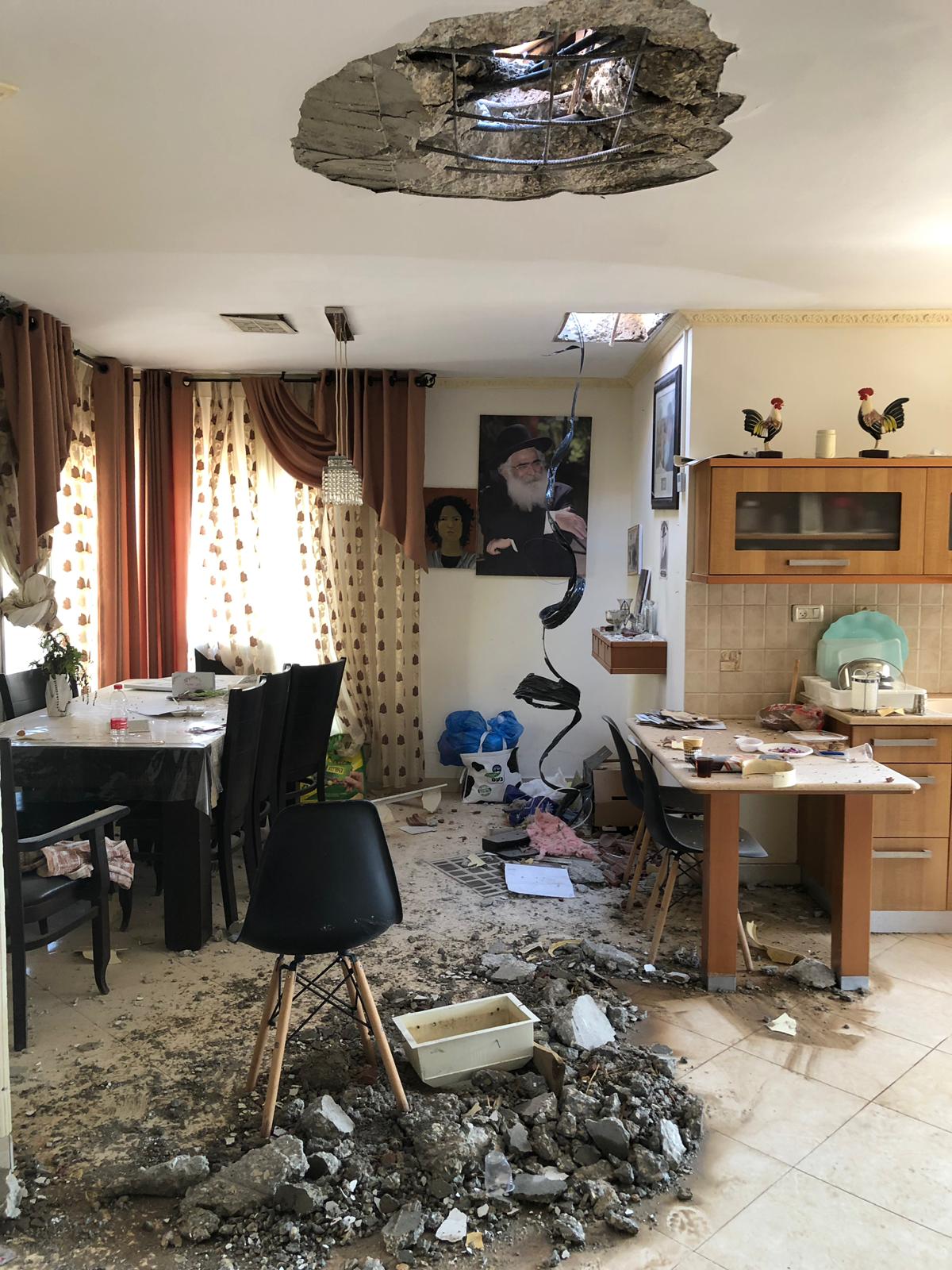 Israel Under Fire: Special Message from Isaac Herzog
When terror strikes, The Jewish Agency is there, ready to help the people of Israel recover.

Israel is once again embroiled in a round of fighting.

At 4:00 a.m. Israel time, the IDF attacked and killed vicious Islamic Jihad leader, Baha Abu el-Ata, who was responsible for planning and executing attacks against Israeli citizens, including last weekend’s attack in Sderot. About two hours later, at 6:00 a.m., terrorists fired a massive barrage of rockets on Tel Aviv, Rishon Letziyon, Rehovot, Ashdod, Ashkelon and communities along the Gaza border. The rocket fire continues as of this writing.

As of now, nearly 30 people have been lightly injured due to the rocket fire. School has been canceled in the greater Tel Aviv area, the Shfela region and in southern Israel, with close to one million children remaining home today. The Home Front Command also instructed residents of these areas to refrain from going to non-essential workplaces, a directive that was technically later canceled, but resulted in most people staying home and massively impacting Israel’s economy. Millions of Israeli citizens stayed close to bomb shelters today, and normal routines were dramatically disrupted. By 1:00 p.m. Israel time, more than 200 rockets were fired at Israel, and fire continues. Most of the rockets fired at Israel were intercepted by the Iron Dome system, but some hit homes (where luckily the residents had taken shelter in reinforced rooms) and even kindergartens. It is painful to think about what would have happened had these children not remained at home.

The Jewish Agency’s professional security staff have been in direct contact with Israel’s National Emergency Authority and Home Front Command since early this morning, remaining constantly updated on the appropriate protective measures required in the wake of the ongoing rocket fire.

Jewish Agency absorption centers and other integration programs that operate in southern and central Israel house close to 6,500 new olim (immigrants) who’ve recently arrived from around the world. In addition, about 7,700 young people from overseas are currently in Israel as part of Israel experience programs, including Masa Israel Journey, a joint project of the Government of Israel and The Jewish Agency. This morning, all olim and Masa participants received a refresher briefing on proper conduct during a missile attack and are remaining in proximity to secured areas. The Jewish Agency and Masa are in close contact with all program staff, closely following developments and providing any support needed.

Amigour, The Jewish Agency’s housing program for senior citizens and other vulnerable populations serves about 5,000 seniors, mostly Holocaust survivors. They live in assisted living facilities located throughout Israel. Dedicated staff are supporting these residents in accordance with official emergency guidelines. Earlier, shrapnel from an intercepted rocket fell near the entrance of an Amigour assisted living facility for seniors in Ashdod. Luckily, residents of the facility had evacuated to a reinforced area when the shrapnel fell.

The Jewish Agency’s Fund for the Victims of Terror is prepared to provide immediate aid to citizens in need, in coordination with Israel’s emergency services and municipal agencies. The Fund’s staff have been in contact with a family from Netivot whose home was directly hit by a rocket. Thankfully they are not injured, but their home suffered significant damage. They will already receive emergency financial assistance in the coming hours.

As of this morning, The Jewish Agency Situation Room has been working in emergency mode, providing guidance to The Jewish Agency’s professional staff who oversee program participants from Israel and overseas, including those in the Kol Ami and Ofek Pre-Army Academies.

We are prepared for the possibility that this emergency situation may continue for some time. In times of crisis, The Jewish Agency conducts an emergency leadership forum to ensure everyone is updated and all needs are being met. This forum, headed by Jewish Agency Chief Operating Officer Yehuda Setton, began to operate as soon as the events commenced and will continue to do so, even several times daily, as necessary.

At times like this, we know and feel the support of the entire Jewish family. I was very moved this morning at the JFNA FedLab, standing side by side with JFNA President and CEO Eric Fingerhut and Chair of the Board of Trustees Mark Wilf, to hear such unwavering support for the people of Israel during this difficult time. Our unity is our greatest strength and will carry us through these difficult times.

Let us pray for peaceful days ahead.

Isaac Herzog
Chairman of the Executive
The Jewish Agency for Israel