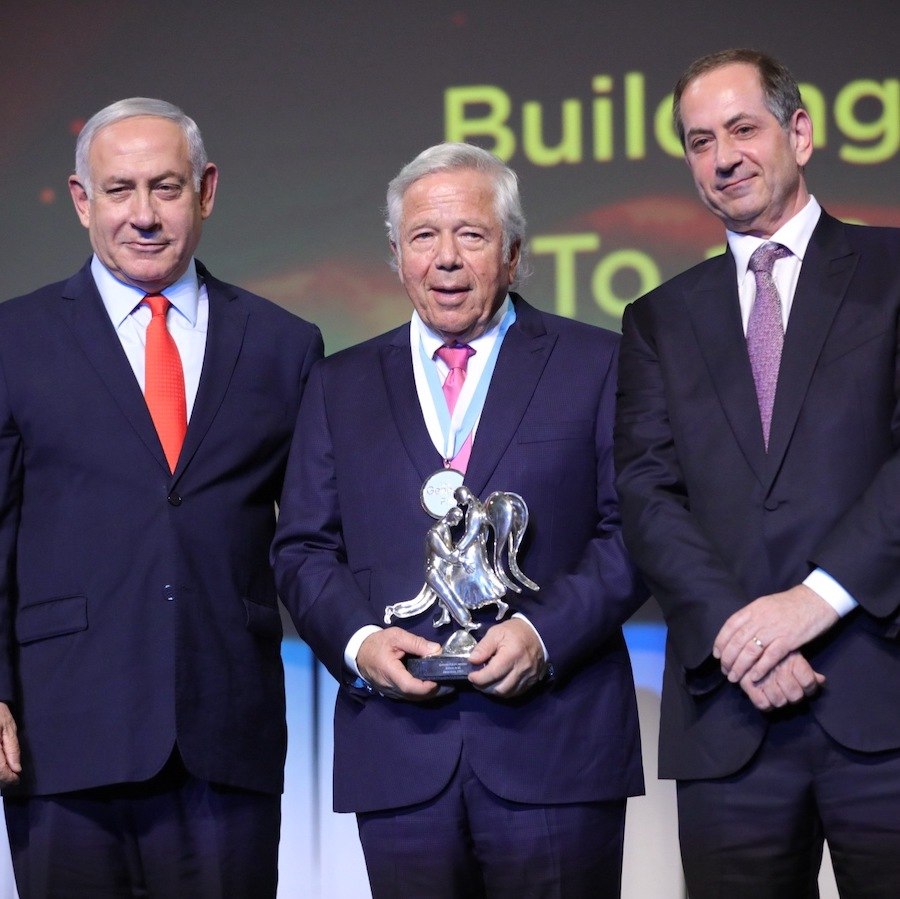 The Jewish Agency will use the funds to train its Israeli emissaries (Shlichim) to tell Israel’s story in a positive way and to represent Israel in a dignified manner to a variety of audiences in communities around the world. Additionally, The Agency has earmarked the funds toward demonstrating the diversity of Israeli society to communities overseas, through its network of Shlichim, events, personal encounters and opportunities to get to know prominent personalities from Israel’s different population sectors.

About the Genesis Prize

The annual Genesis Prize celebrates and elevates the work of prominent individuals whose values and achievements inspire the next generation of Jews. The Genesis Prize strives to recognize those who have achieved excellence and a global reputation through their activities, and whose achievements embody the character of the Jewish people through a commitment to Jewish values, Jewish community and the State of Israel. Each year, the winners of the Genesis Prize choose a philanthropic goal with personal significance to them, and award grants to non-profit organizations working in the field. Past prizes have been devoted to promoting social entrepreneurship based on Jewish values, integrating marginalized families into the Jewish community, improving the lives of those with special needs, aiding refugees and empowering women. In addition to selecting the annual philanthropic theme, the prize winners are involved in the Genesis Prize’s activities throughout the year that they win, promoting and implementing the programs.