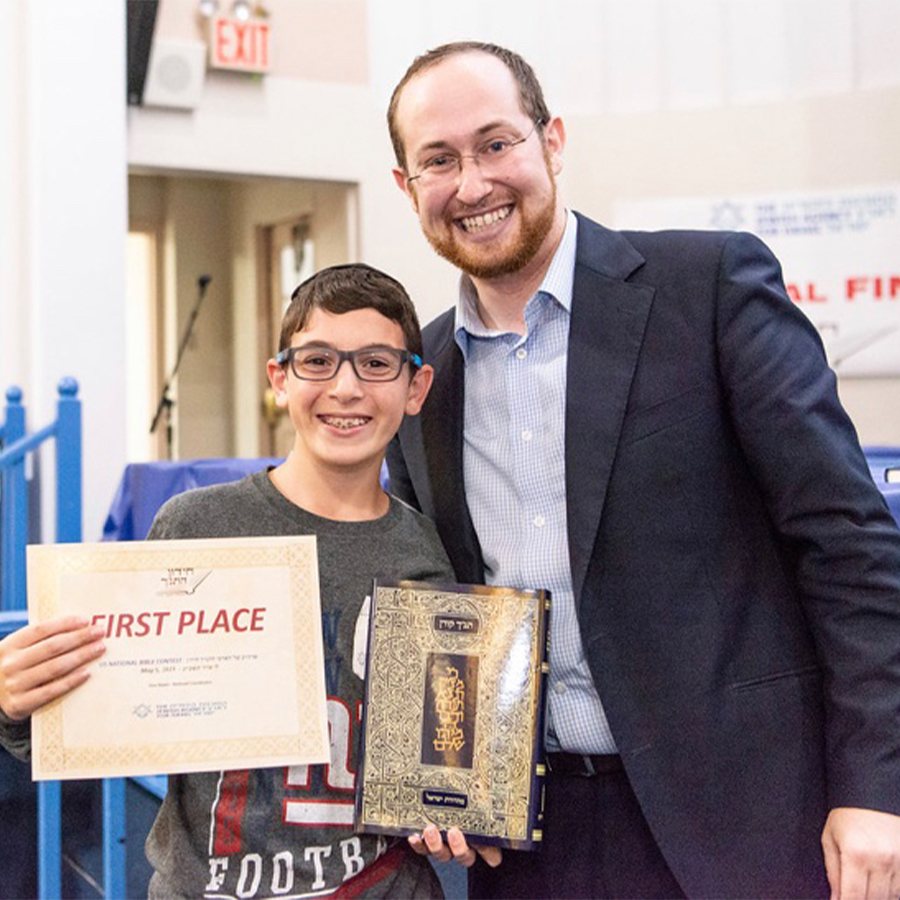 When Owen Sturm placed first in the sixth and seventh grade English Division at the American Chidon Ha’Tanach Bible Contest National Finals at Yeshiva University on May 5, the win was not only a moment of personal achievement but steeped in historical meaning as well.

Sponsored by The Jewish Agency for Israel, the American Chidon HaTanach for Youth competition tests students on the details of stories in several Biblical books. More than 80 schools around the country offer three different regional exams over the course of the year, with the top 240 qualifiers, out of the more than 550 participants, being invited to come to the contest in New York.

What really completed the significance of L’Dor VaDor, “from generation to generation,” for Owen’s participation in the competition is that his great-grandfather Max Aiken, whom Owen’s middle name is for, was often referred to as the Grandfather of the Bible Study Contest in Canada. Max’s vision, to have an all-inclusive contest to encourage every Jewish child to participate in learning about our heritage, has now been a reality for nearly 80 years as Chidon HaTanach competitions are held yearly in his native Canada.

The top winners of both the American Chidon HaTanach contest, as well as the one held in Canada, get to go to The Jewish Agency’s International Bible Contest in Israel.

Celebrating Tanach, the Jewish people, and the land of Israel...through the framework of the Chidon HaTanach, our youth’s connections to these three things continue to be strengthened. 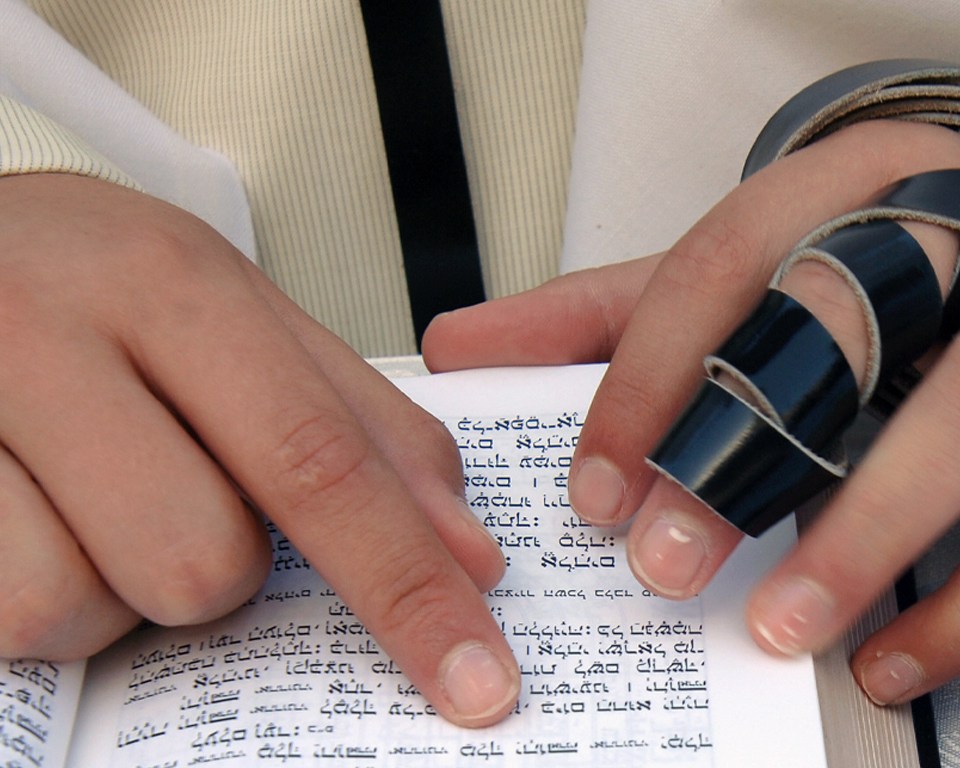 The Jewish Agency for Israel is a proud sponsor of the International Bible Contest, a competition that raises awareness among the general Jewish public, especially high-school students, about the importance of the Bible to Jewish identity and heritage.
LEARN MORE

“Celebrating Tanach, the Jewish people, and the land of Israel - it’s quite clear that through the framework of the Chidon HaTanach, our youth’s connections to these three things continue to be strengthened,” said Dovi Nadel, the US Chidon HaTanach Coordinator.

To prepare for the competition, Owen and Deena studied together several times per week. Though his school was part of the English division of the contest, they read in Hebrew as well as to make sure they didn’t miss any aspect of information or relevancy from the translation.

“This was a wonderful bonding experience for Owen and me, and it was an activity we both looked forward to. I even taught him some study hacks I myself used when I studied this same material for the Chidon more than 25 years ago!” Deena shared.

As Owen participated in various sports teams, he was unable to attend the Chidon club meetings held after school, making his study preparations with his mother all the more important. To both their credit, their hard work paid off as Owen took first place in his division at this year’s competition.

“After I won, I felt really happy to be carrying on my great-grandfather’s memory,” said Owen on his victory and family legacy. “Going into the contest, I was 100% aware of what my history with the Chidon was… that my great-grandfather created this. I felt like I had succeeded in making him happy. Wherever he is in heaven, I bet he is smiling down on me.”