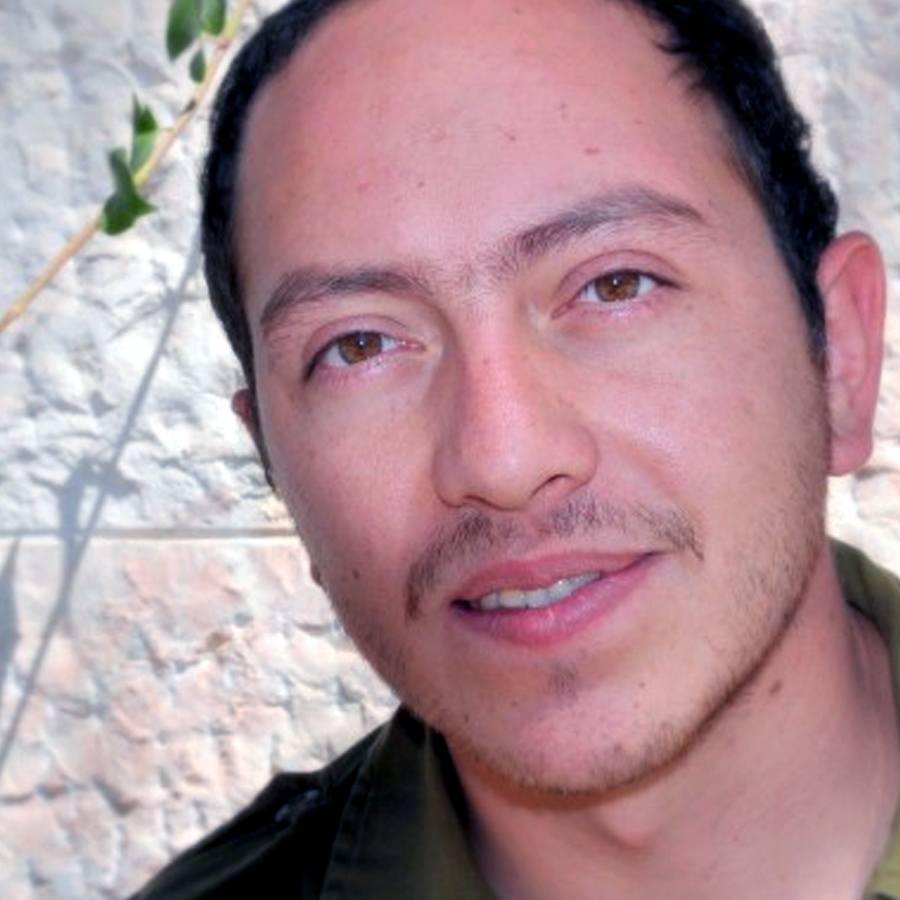 It's an interesting course, 90% of the things I learned here I never knew before. 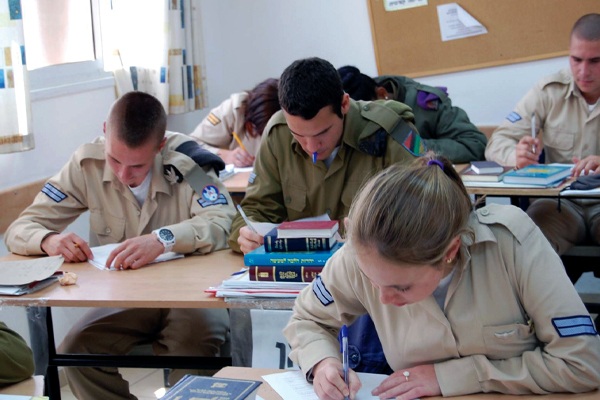 Nativ is The Jewish Agency's Jewish identity-building education program for soldiers in the IDF who are not halachically Jewish, feel disconnected from their Jewish roots, or wish to learn more about Judaism and Zionism.
LEARN MORE

For David Skvirsky of Mexico City, the path to Judaism led him to Israel where he served in an elite IDF infantry unit. He then took part in the Nativ conversion and intensive studfy program—another success story for The Jewish Agency, whose mission is to connect Jews around the world with Israel and their Jewish identity. Native provides identity-building education for immigrant soldiers in the IDF

Describing himself as a “troublemaker,” as a youth, David, 24, and his older brother were raised by a gentile mother and Jewish father, who immigrated to Mexico from Lithuania after WWII. After his father passed away, David and his brother decided to explore their Jewish roots, and first came to Israel in 2008.

“I decided to learn a new language, enlist, and hang around good people,” he says, reflecting on his complex journey, and adds that “It was hard to leave family and friends in Mexico City."

David first joined an Agency-run, five-month Hebrew-language ulpan at Kibbutz Palmach-Tzuba, while his brother signed up with the army's Golani Mountain Brigade.

After the ulpan, and working at a few hotel jobs in Eilat, David volunteered for a two year stint in a paratrooper unit, and afterward, began learning at Nativ.

David, says, “It's an interesting course, 90% of the things I learned here I never knew before,” Adding that he plans to continue his Jewish studies after completing Nativ. And while his life's not easy, he says, “Life here is great.”