New Strategic Plan for our 10th Decade | The Jewish Agency 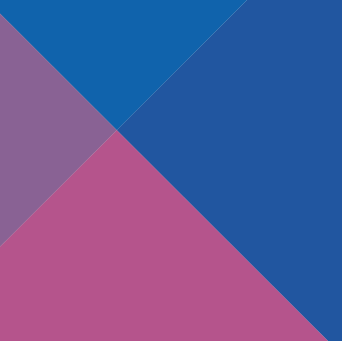 At the October 2019 Board of Governors Meeting, a new strategic plan for The Jewish Agency for Israel was approved for the coming decade, designed to address the major challenges currently facing the Jewish people.

The Jewish Agency-led, 10-month-long, global process to formulate this plan included mapping the challenges and resulting actions that are affecting and will affect the Jewish people over the next decade.

The initiative was the first of its kind among the Jewish people. The initiative and planning process was led by Chairman of the Executive Isaac Herzog, along with the Chairman of the Board Michael Siegel, The Jewish Agency CEO Amira Ahronoviz, and Beth Kieffer Leonard, a member of the Board of Governors, in collaboration with its partners in the Jewish Federations of North America (JFNA), the World Zionist Organization and Keren Hayesod. The Plan was approved at The Jewish Agency Board of Governors Meeting on Sunday, October 27, 2019, in Jerusalem.

Chairman Isaac Herzog: “This is a historic moment for an organization that has held a historic role in life of the Jewish people. We will work to provide concrete solutions to the challenges facing the Jewish people – mending the rifts among our people, building a two-way bridge between Israel and world Jewry, encouraging Aliyah and providing security for Jews around the world.”

CEO Amira Ahronoviz, who is leading the change process within the organization, said: “Only by building a bilateral bridge, on which Jews from global communities and Israeli society march together, while deepening their acquaintance, appreciation and love, can we create a vision of mutual success, joint alliance and a united future among the Jewish people.”