Telling the Story of Mariupol Mass Grave | The Jewish Agency 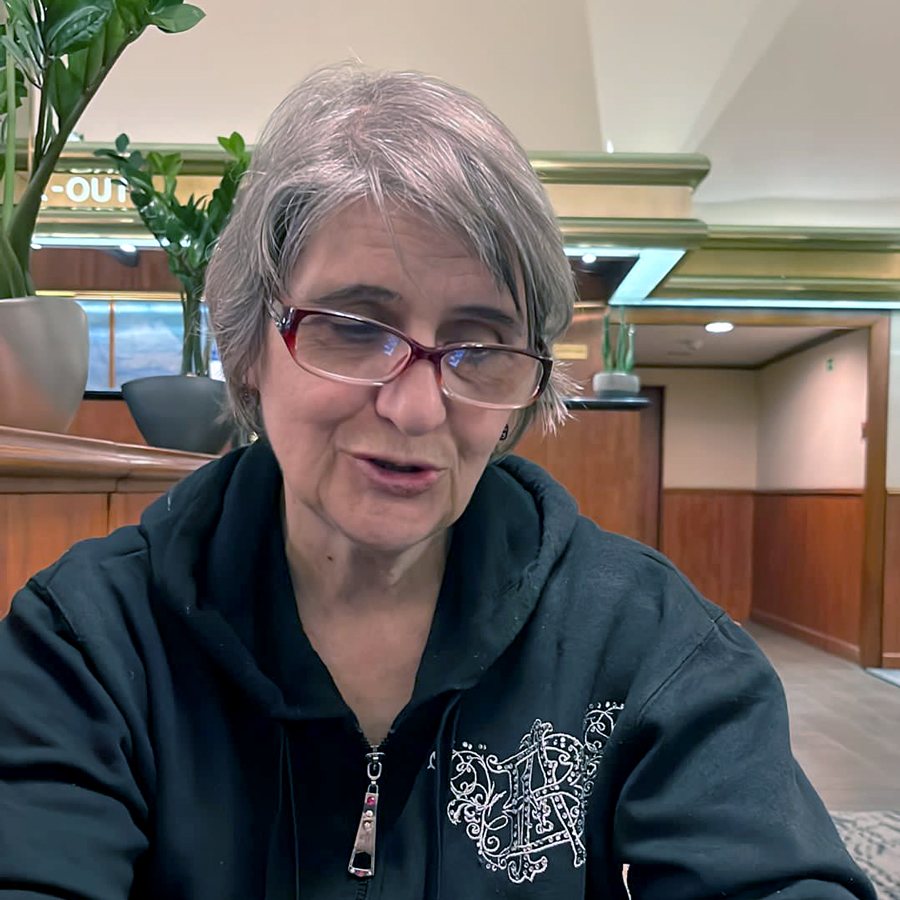 ‘Now It’s a Mass Grave’: Telling the Story of Mariupol
By Irina Belitsiva

On February 24, I was scheduled to meet with a notary to prepare for a meeting with the consulate. At 7 a.m., I got a call from the notary asking me to come to my appointment early. I agreed and then went online, and couldn’t believe what I was reading. As the day progressed, sounds of explosions became more and more pronounced.

My house in Mariupol didn’t have a bomb shelter, but I did have a basement, so I moved my entire life down there. The bombing continued, loud as thunder. The sounds of the bombs and children crying reverberated down our streets.

Our electricity was cut off, and it was so dark that we couldn’t even see where the windows in our house were.

There were also Russian spies in our midst, who would provide targets of tall buildings and supply that information to the Russian Air Force.

I took in an acquaintance, and her small child and an elderly neighbor, as it’s very difficult to be alone and be subjected to this kind of terror. The four of us went down to the basement and the baby continued to cry with every loud explosion. Imagine sleeping on a cold floor in a desolate basement built in 1947, and with each blast, chunks of concrete the size of walnuts would fall on you.

It was scary, threatening and painful.

We ate a meal once a day that consisted of carrots, beets and potatoes in order to conserve food. We had to stick to items that wouldn’t spoil quickly. Meanwhile, the darkness was so vast that we couldn’t differentiate between day and night.

With every day that passed, it became more impossible to venture away from the basement.

In theory, shops were protected so people wouldn’t get injured. But the shrapnel was so sharp that it could pierce through the protective doorway.

The blasts also left in their wake a rancid chemical smell.

At one point, I ran to a friend’s house next door and saw she was in the middle of a panic attack. Surrounding her were hundreds of shards of glass from the explosions. People are getting used to living like this.

My neighbors informed me that they were leaving and suggested I come with them. I felt like I didn’t have a choice in the matter. We drove through the city, which by then was burnt to the ground, and marked with soldiers with weapons drawn on one side and tanks encroaching inward on the other.

The vehicles were protected with sandbags. To reach Zaporizhzhia, we had to go through 18 checkpoints. Today, there are far more. We saw people go through the checkpoints by foot, and others who were humiliated during inspection. Luckily, we were able to pass through.

Leaving home was the hardest thing I’ve ever done. Specifically, parting from certain items was very challenging. I couldn’t bear leaving behind awards won by my grandfather for fighting in World War II, and pictures of my husband. This was our family’s history. It tells our own unique story and the idea of anyone coming across it and rummaging through them makes me weep.

I don’t know what is happening with my home; I don’t even have a key to it. I was told Chechens live there now.

I have nothing. I have two shirts that I launder regularly. But at home I had everything. But what is that even worth? Everything gets left behind. I’m cut off from my friends back home — people who I’ve known my whole life. We also had to delete photos and apps on our phones, as otherwise, the Russians wouldn’t let us through the checkpoints. They made us delete any evidence of the horrors they inflicted on our city. It was a beautiful city once. Now it’s a mass grave.

The world must know what’s happening in Mariupol.

As for me? At least I know my children are waiting for me in Israel, and I’m not alone.

Irina Belitsiva, 67, was born in Mariupol, Ukraine. Now retired and a widow, she was the last remaining member of her family still in Ukraine before the war, as the rest had already made Aliyah to Israel.