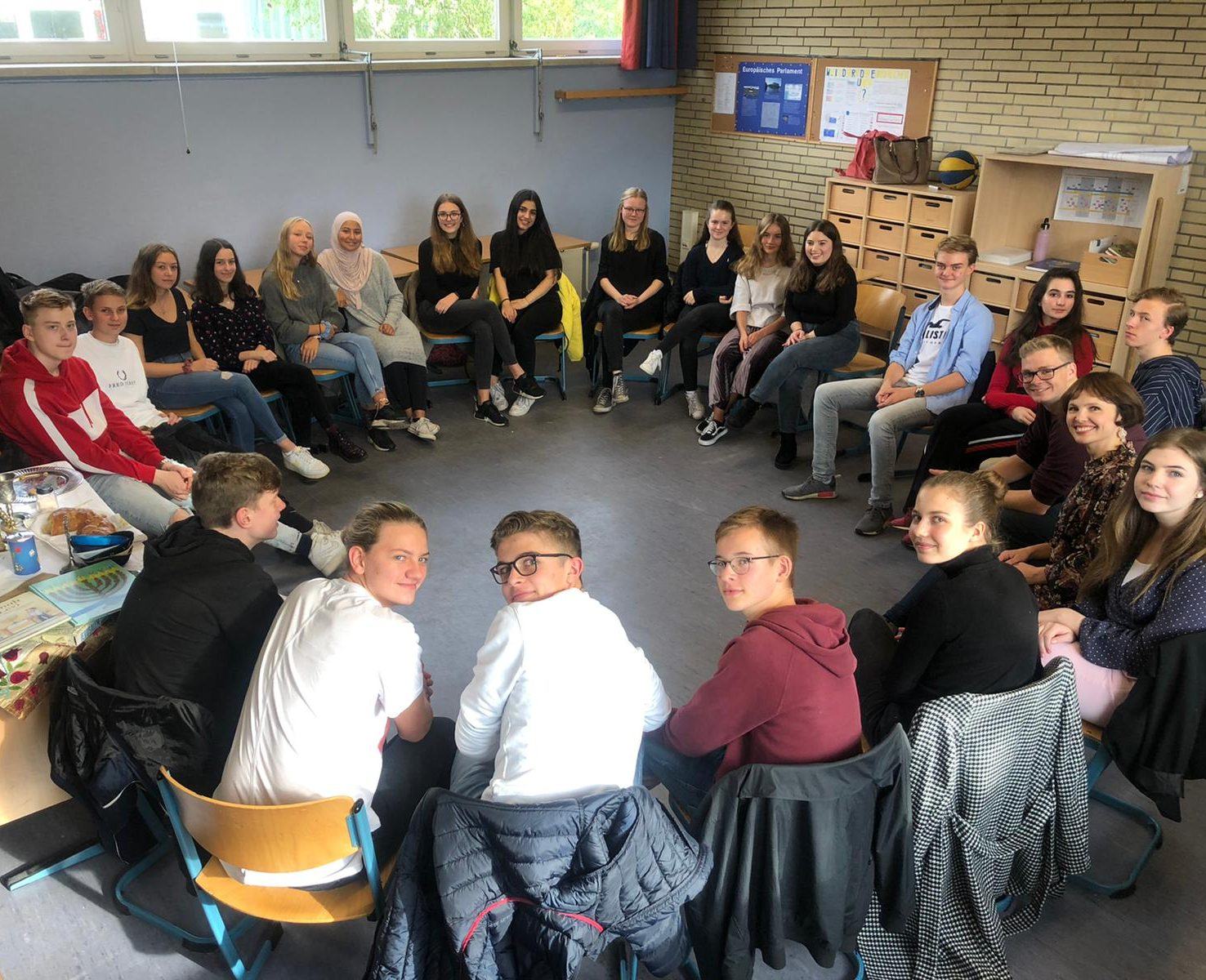 Rent-a-Jew Debunking Jewish Stereotypes in Germany
The average German person doesn’t personally know a Jew. With Rent-a-Jew, Mascha set out to change that.

In 2014, Mascha was dismayed to see a number of German media outlets reporting on the Gaza conflict portraying Israel as the aggressor, distorting the facts. At the time, she was participating in Nevatim (Sprouts), a Jewish Agency for Israel program supporting grassroots initiatives by young Jewish adults in Germany. Realizing that many Germans don’t actually know a Jew personally, and understanding that the word “Jew” was very abstract to most Germans, Mascha banded together with two other women to form “Rent-a-Jew.”

The provocatively named initiative offers German educational institutions and groups the opportunity to have a Jewish person or people visit and answer questions about what being a contemporary Jew is like in Germany today.

“We want to make Jewish people of all denominations visible in German society by introducing real Jewish people like you and me,” Mascha explained. “Our Jewish volunteers talk about their everyday lives and answer questions of all kinds. They are deliberately not Jewish scholars but ‘average’ people, whom you would run into on the street without knowing that they are Jewish. Our goal is to prevent anti-Semitism and break down stereotypes, wherever possible.”

Rent-a-Jew was launched with help from The Jewish Agency and the European Janusz Korczak Academy. And contrary to its name, the program is completely free and all participants are volunteers. Since 2014, nearly 130 Jewish volunteers have spoken to more than 15,000 people through this initiative. And just this year, the program has had over 200 sessions and counting all over Germany.

“We want to make Jewish people of all denominations visible in German society by introducing real Jewish people like you and me... Our goal is to prevent anti-Semitism and break down stereotypes, wherever possible.” 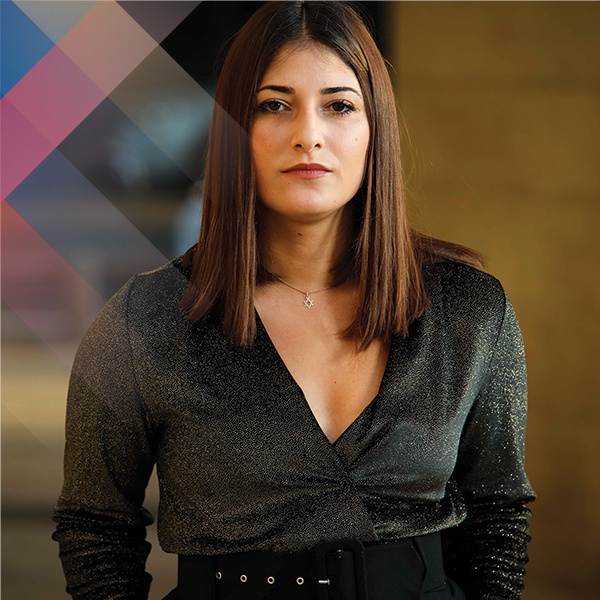 “Rent-a-Jew lets people talk to Jews instead of talking about them. It shows that we are not an abstract concept but real humans and just a normal part of society. Being Jewish is one part of our identity, it does not define us as a whole,” said Mascha. “Our sessions introduce Jews through new and positive approaches instead of reducing us to ‘victims’ in history books.”

Unfortunately, since the attempted anti-Semitic attack in Halle, Germany, on Yom Kippur, Rent-a-Jew’s bookings have gone through the roof. That has prompted the group to join forces with the Central Council of Jews in Germany to kick off a program with 300 volunteers in 2020 under the name “Meet a Jew.”

“We are more determined than ever. We are alive and kicking and we want to continue and broaden our work,” Mascha stated. “When we talk in our sessions we try to make it clear that it is not only about Jews; hate doesn’t just disappear; it spreads. I’ve found there is just nothing that comes close to real encounters with a Jewish person in helping break down stereotypes.”