Tamara's Journey to Judaism and Israel | The Jewish Agency 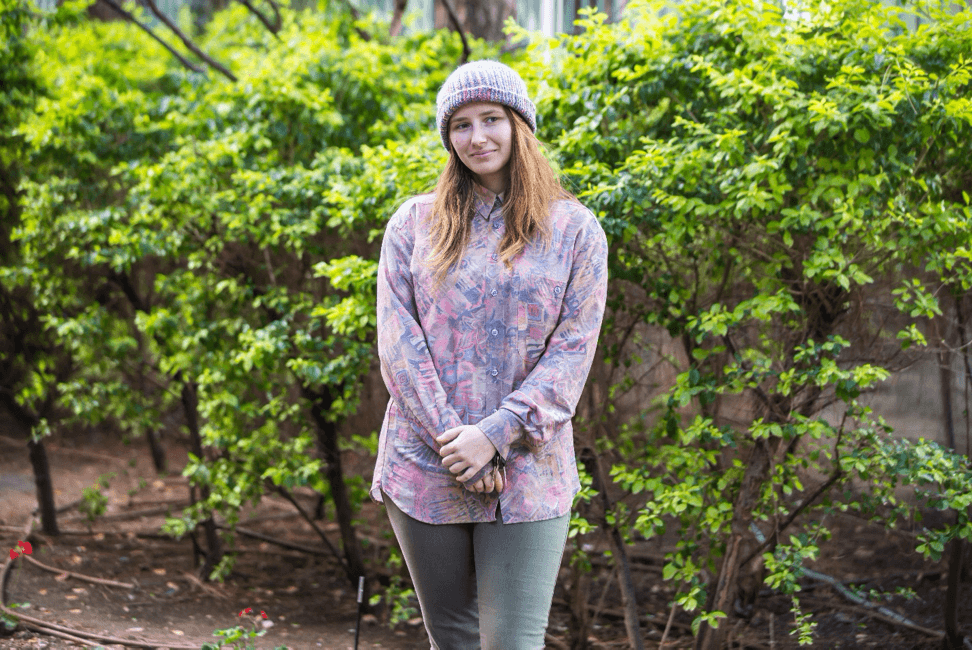 Tamara's Journey to Judaism and Israel
When Tamara was told of her Jewish heritage, it left her with questions and ultimately put her on a journey of self-discovery about Judaism, which led to her moving to Israel

Growing up in Ukraine, Tamara didn’t realize she was Jewish. Her friends used to joke that her last name sounded like a Jewish one. But her parents never really spoke about it, and she says, she never really thought about it. When she turned 18, her father revealed her Jewish roots to her.

“I asked myself, what happens now? What does this obligate me to do?”

It didn’t take long for her to figure out that in Ukraine, being Jewish came with challenges.

“After I found out I was Jewish, I told some of my friends. And they said ‘oh, you’re a Jew? But you’re good…’”

She soon decided it would be best to avoid talking about her newfound identity. A billboard advertising a new local synagogue was vandalized with swastikas. And some of the people she thought were her friends turned out to be skinheads, who started calling her “dirty Jew.”

Anti-Semitism wasn’t the only issue she faced. The economy in her town, Kryvyi Rih, had collapsed in the wake of the Ukrainian conflict with Russia. “I couldn’t even get a job as a waitress,” recalled Tamara.

But around the same time, she started learning more about her Judaism. “The Jewish Agency started inviting us for Shabbat and holidays.” She visited Israel on a Taglit-Birthright trip, and knew that she wanted to come back.

Tamara found out about The Jewish Agency’s Selah program at the Carmiel absorption center. She was excited that it not only would give her the opportunity to try living in Israel for 10 months, but would also prepare her for life in Israel afterwards with Hebrew classes, a course to prepare for the Psychometry (Israel’s college entrance exam), and other enrichment activities. Tamara packed her bags, and joined the program.

Through the program, Tamara made a lot of friends, and ultimately decided she couldn’t leave Israel. She enlisted in the IDF, and when she completed her service, she came back to Selah, now as a counselor.

She plans to apply to universities in Israel to study nursing or special education.