Kotel Violence: Board of Governors response | The Jewish Agency 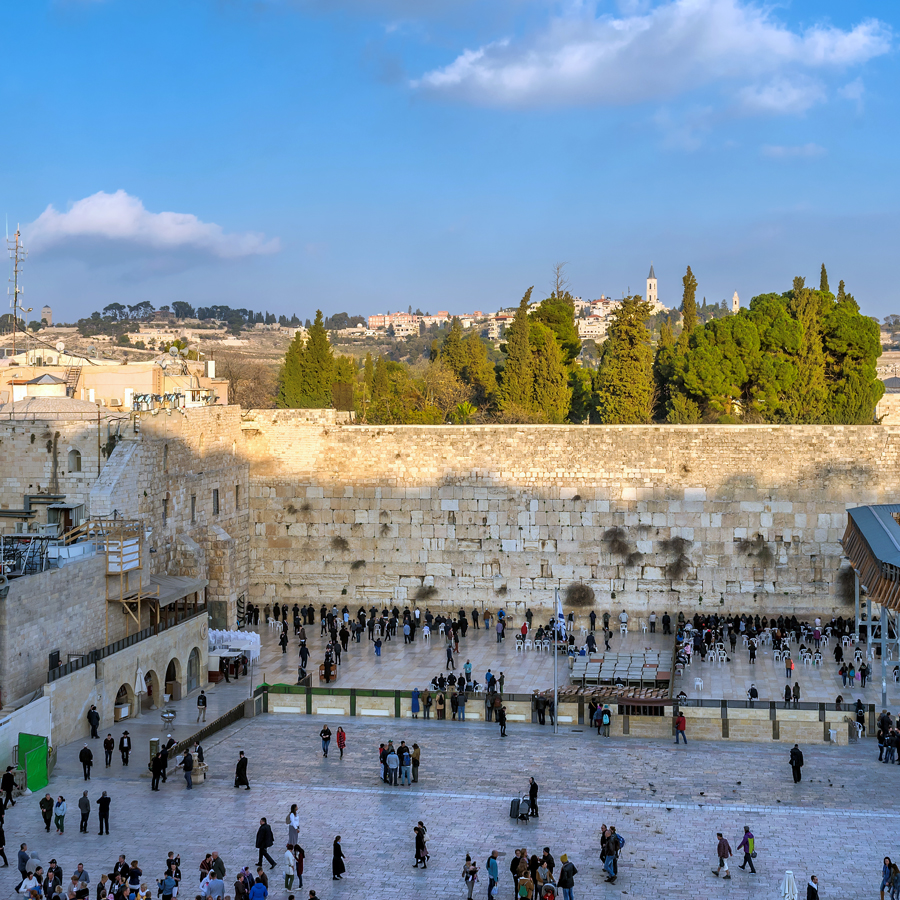 The Board of Governors today resolved that The Jewish Agency will work to develop, approve and implement, in cooperation with the Government of Israel, security establishment and the Knesset, a detailed working plan for the prevention of disturbances at Ezrat Yisrael.

The Board of Governors today resolved that The Jewish Agency will work to develop, approve and implement, in cooperation with the Government of Israel, security establishment and the Knesset, a detailed working plan for the prevention of disturbances at Ezrat Yisrael.

Jerusalem, Israel, July 12, 2022 — At the closing plenary of The Jewish Agency for Israel’s Board of Governors event this week, a resolution was passed declaring that it “unequivocally condemns the despicable disturbances of prayer and smachot (special occasions) at Ezrat Yisrael (egalitarian section of the Western Wall), most recently those that occurred on Rosh Chodesh Tammuz 5782, and expresses its profound distress at these repeated instances of sinat chinam (baseless hatred).”

The Board of Governors also “wishes to urgently communicate its demand to the relevant Government Ministries that such disturbances must stop immediately, as well as The Jewish Agency’s view that those Ministries are responsible to ensure the security of those using Ezrat Yisrael, and therefore in charge of taking all legal actions to prevent such disturbances.”

Additionally, the resolution “wishes to instruct the lay leadership and the professionals of The Jewish Agency to take advocacy actions to the Israeli public about this grave situation and its impact on the global Jewish people and the relationship between Israel and Jews around the world, and to motivate (the) Israeli public in support of rapid and comprehensive government actions.”

Further, the “Board of Governors endorses the vision of the newly elected Chair of the Executive, Doron Almog, and the newly elected Chair of the Board of Governors, Mark Wilf, to strive for the right of every Jew to pray at Ezrat Yisrael according to his/her belief, as part of their vision to advance love and fellowship among the Jewish people family.”

It concludes, “Therefore, it is hereby resolved: Following discussions held at the Executive as well as at the Unity of the Jewish People Committee, The Jewish Agency, in collaboration with the Israeli Government, the Defense establishment and the Knesset, will promptly act for developing, approving, and implementing a detailed work plan for the above-mentioned actions.”

Board of Governors, Israel, press release