We Stand With Halle | The Jewish Agency - U.S. 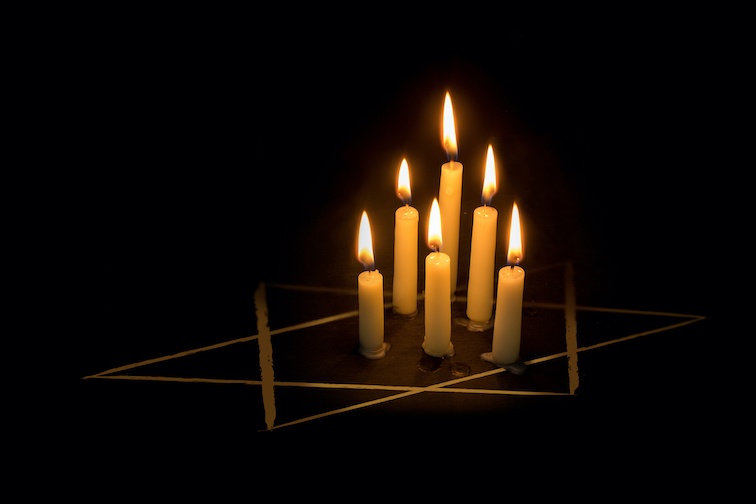 10 Oct We Stand With Halle

We Stand With Halle

The Jewish Agency sends its heartfelt condolences to the families of the victims of the Halle terrorist attack and condemns the horrible anti-Semitism behind it.

We are appalled at the shocking terrorist attack that occurred in Germany on Yom Kippur. A gunman, after publishing a hate-filled manifesto online, attempted to enter a synagogue in Halle, Germany, hoping to kill as many Jews as possible. When he was unable to enter the place of worship, he shot at a passerby before driving to a kebab shop and opening fire. Two were killed in the attack and several were wounded.

Due to improvements made through The Jewish Agency’s Security Assistance Fund, the gunman was unable to get into the synagogue. This essential fund provides financial aid to keep synagogues, community centers and schools secure by shoring up these facilities with extra safety measures such as CCTV, alarms, locks, gates, and reinforced walls/doors/windows.

Max Privorozki, the head of the congregation, said the heavy wooden door of the synagogue and the community center’s electronic security system had recently been upgraded thanks to the fund. Privorozki was able to see on the security camera screen the fuzzy images of the heavily armed attacker on the other side of the door and credited the heavy door for saving those inside.

“It was a miracle that the door held,” Privorozki said in an interview after the attack. “I cannot imagine what would have happened if it had not.’’

The Jewish Agency for Israel Chairman Isaac Herzog condemned the attack, saying, “The entire world sees and hears what is happening and must understand that there can be no compromise in the fight against hatred of Jews and anti-Semitism.”

This attack in Germany comes nearly a year after an armed gunman opened fire inside Pittsburgh’s Tree of Life synagogue, killing 11 people and wounding many more, in the deadliest attack on Jews in U.S. history.

In Germany, the Jewish community has grown to nearly 300,000 strong, due to mass immigration from the former Soviet Union over the last 20 years. Halle has the largest Jewish presence in the Sachsen-Anhalt region with about 500 Jewish residents. The Jewish Agency has focused on education programs in Germany that promote leadership development and connection to Jewish and Israeli culture, in addition to Israel experience programs. In Halle specifically, The Jewish Agency has helped train and supervise educators, offered opportunities for social-educational entrepreneurship and grassroots initiatives for young Jews, invited young leaders to participate in conferences and events and provided financial aid through the Security Assistance Fund.

Chairman Herzog also spoke with German Foreign Minister Heiko Maas, who promised firm action against anti-Semitism in his country and agreed to cooperate with The Jewish Agency in combating hate crimes against Jews.

“We will assist all parties, including the German government, in combating this horrible wave of anti-Semitism and in supporting and strengthening the Jewish community in Germany,” stated Chairman Herzog. “We share in the mourning of the families whose loved ones were murdered, wish the wounded a speedy recovery and send strength to the worshipers and members of the community who are in deep mourning.”

We are proud of the role The Jewish Agency played in saving lives during this tragedy. Let us hope and pray for quieter, peaceful days ahead.