What Exactly is a Kibbutz | The Jewish Agency - U.S.
share

What Exactly is a Kibbutz?
The Kibbutz operates under the premise that all income generated by the Kibbutz and its members goes into a common pool. 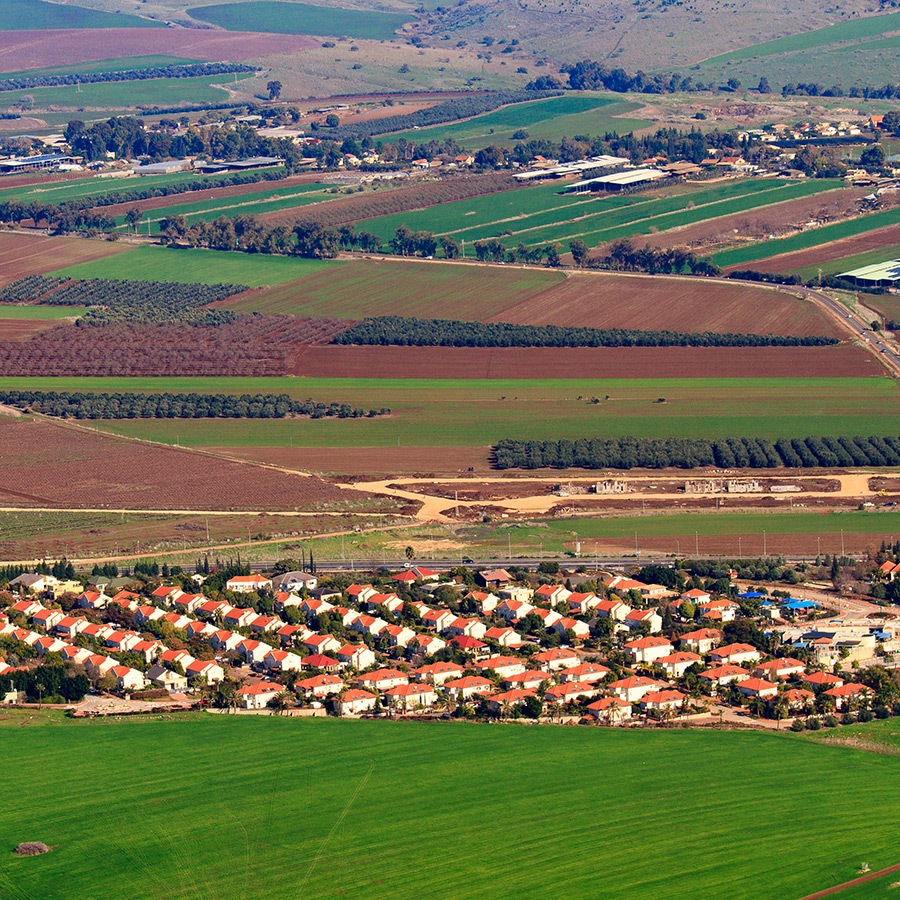 More than 90 years ago the first Kibbutz (from the Hebrew word kvutza, meaning “group”), was established.

It was a revolutionary idea of a voluntary society in which people live in accordance with a specific social contract, based on egalitarian and communal principles in a social and economic framework.

The main characteristics of Kibbutz life were established in adherence to collectivism in property alongside a cooperative character in the spheres of education, culture and social life. With this came the understanding that the Kibbutz member is part of a unit that is larger then just his own family.

The Kibbutz operates under the premise that all income generated by the Kibbutz and its members goes into a common pool. This income is used to run the Kibbutz, make investments, and guarantee mutual and reciprocal aid and responsibility between members. Kibbutz members receive the same budget (according to family size), regardless of their job or position. In terms of education, all children start equally and are given equal opportunity.

The Kibbutz is governed by a system of direct participatory democracy, where the individual can directly influence issues and events in the community. In this mostly self sufficient community, the collective as well as the work ethic play a major role.

Having grown out of the pioneering era and way of thought of the early twentieth century, Kibbutz ideology was established and developed during the pre-state and early years of Israel’s statehood. During the initial years and for many years after, the Kibbutzim assumed prominent roles in almost every sphere of the developing country. Although encompassing only three percent of Israeli society, the Kibbutz has made a dramatic mark on Israeli production, culture and ideology.

Today, the Kibbutz movement is undergoing a process of change. Some aspects that in the past were included in the public domain are now under the care and responsibility of each member and his or her family. Somewhat romanticized in the past, the Kibbutz of today has evolved dramatically and the focus of Kibbutz life on society has substantially diminished.

The number of members on a Kibbutz can range from 100 to 1000. In older Kibbutzim members often include three and even four generations, comprising the founders and their successors, as well as members who have joined the Kibbutz over the years, including a significant number of new immigrants.

Today there are approximately 250 Kibbutzim in the country, where about 125 000 people live. The majority of Kibbutzim are secular, but there are about twenty religious Kibbutzim, as well as Kibbutzim connected to both the Conservative and Reform streams.

The different characters of Kibbutzim are dictated by their historical origins, the ages of members and the general social and financial success and security of the Kibbutz. They are located throughout the country and vary in size, location, climate, agriculture, types of industry, population, ideological or religious persuasion and general character.

In addition, issues of privatization and the extent of the continuation of communal life are factors influencing the style and development of most Kibbutzim today. Some have more or less solved the issue while others are still engaged in heated discussions as to their character and the character of Kibbutz life as it has been known for most of the last century. It is clear that much will be preserved, but at the same time generations have been raised and lessons learnt that will shed light on the continued future of the Kibbutz lifestyle.

Part of the ideology of Kibbutzim has always been the good of the collective and a strong involvement and ideological belief in the social issues and agenda of the country. An extension of these beliefs has led to an ongoing involvement with new immigrants over the years, from developing programs and assisting in providing accommodation to opening their communities and homes. The Kibbutzim have been involved historically with Aliyah and continue to be interested in this important aspect of building the country.