Who wrote the prayer for the State of Israel? | The Jewish Agency 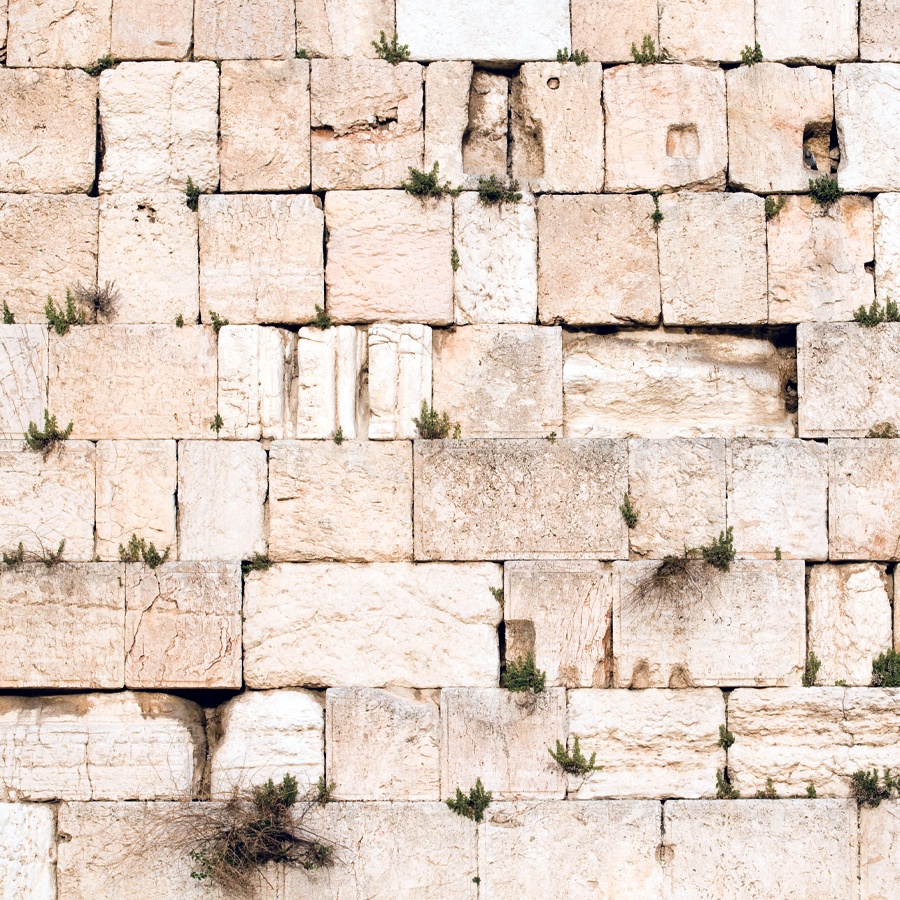 14 Feb Who Wrote the Prayer for the State of Israel?

Who Wrote the Prayer for the State of Israel?
The prayer has a close personal connection to Jewish Agency Chairman of the Executive, Isaac Herzog.

At synagogues around the world on Yom Kippur, Jews will recite the Prayer for the Welfare of the State of Israel. It is typically recited every Saturday and on many holidays. The prayer has a close personal connection to Jewish Agency Chairman of the Executive, Isaac Herzog.

The question of who wrote the prayer was long the subject of inquiry and debate. Many believed the prayer was written by famed author, Shai Agnon. He was one of the central figures in the landscape of modern Hebrew fiction. Others have argued it was penned by Rabbi Ben-Zion Meir Hai Uziel. The rabbi served as the Sephardi Chief Rabbi of British Mandatory Palestine and then the State of Israel.

The Jewish prayer book is a receptacle for the memories of the good and bad times that have passed through the people of Israel, the Land of Israel, and the Diaspora. 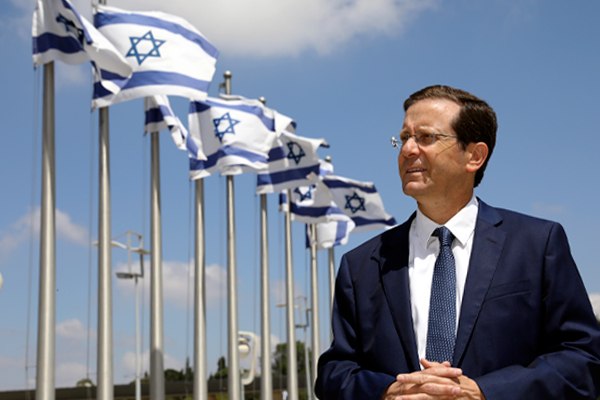 Isaac Herzog, Chairman of the Executive of The Jewish Agency for Israel
Learn More About Us

Dr. Yoel Rappel is the founder and former director of the Elie Wiesel Archive at Boston University. He has conducted years of intensive research on the issue and concluded that the prayer was authored by Isaac Herzog’s grandfather, Rabbi Isaac HaLevi Herzog. He was the Chief Rabbi of Ireland from 1921-1936. Then, he became the Ashkenazi Chief Rabbi of British Mandatory Palestine. Finally, he was the Chief Rabbi of the State of Israel from 1936 until his death in 1959.

The Prayer for the State has been repeatedly modified by Jewish communities in Israel and worldwide who recite it in synagogue on a weekly basis. It continues to serve as an important symbol of Jewish and Israeli unity, solidarity, and peoplehood.

“The Jewish prayer book is a receptacle for the memories of the good and bad times that have passed through the people of Israel, the Land of Israel, and the Diaspora,” Rappel writes. “The commemoration of historical events through prayer has both educational and spiritual goals, to serve as an example of God’s power and love for His people and for Israel. As they were revealed in the great events of the past, and as they will continue to be revealed in the future.”

The Jewish Agency’s central mission is to embody the spirit of the global Jewish family. This is accomplished through more than 2,000 Jewish Agency Shlichim (Israeli emissaries). They strengthen Jewish identity and connections to Israel in 150 countries. Shlichim provide educational programs and Israel experiences that build Jewish identity, knowledge, and commitment. The Jewish Agency also fosters Israel-Diaspora closeness through Partnership2Gether (P2G). This group of 46 partnerships connects 900 Jewish and Israeli communities and organizations around the world. P2G’s hands-on projects and personal interactions engage 350,000 Israelis and Jews each year.

“Jewish people around the world and in Israel share a love for the Land of Israel and the State of Israel,” Herzog said. He was in his first visit to the U.S. as Chairman. “While we have a sincere desire to maintain and strengthen the connection between us, I’m very aware of the growing feeling that Diaspora Jews are drifting away from Israel. I will do everything in my power to act against this trend that’s increasingly dividing us. We are one nation, small amongst nations — that’s facing huge challenges. Only when we are together can we overcome them.”

Chairman of the Executive, The Jewish Agency