You can take the Israeli to Mexico, but... | The Jewish Agency 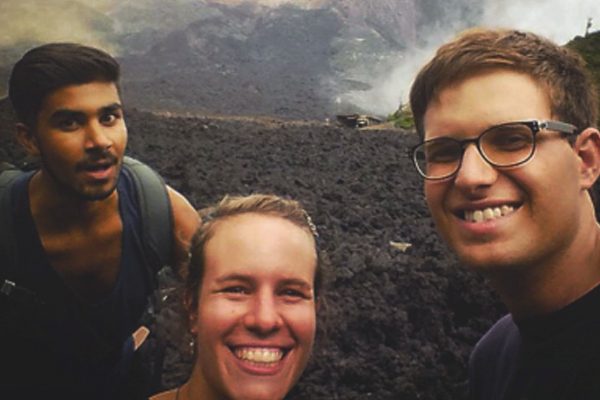 19 Feb You can take the Israeli to Mexico, but…

You can take the Israeli to Mexico, but...
Gal Komem tells his story of finding a new perspective when volunteering for Project TEN in Mexico. 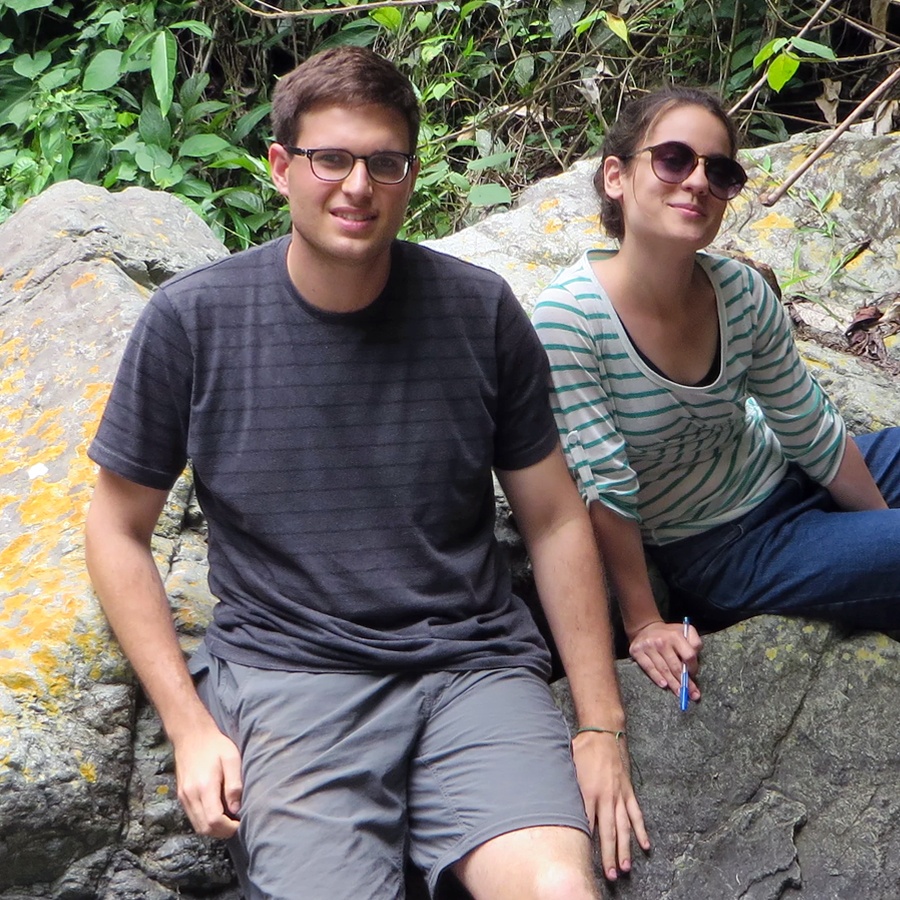 I heard about Project TEN by accident. I was looking for a once-in-a-lifetime experience, and a family friend mentioned it. In the beginning, at least, I saw Project TEN as just a starting point for a longer trip I would take. Project TEN would be a place where I would meet some nice Israelis, or just to check the box for doing something good before moving on with my travels. I wanted to volunteer, but not as much as I wanted to travel and have a memorable experience.

But I was surprised by how meaningful the experiences on Project TEN were. I found that I landed in a new place in the other side of the world, a place which I definitely had no connection to, and suddenly it became home. This was magical to me. With time, I got used to the landscape of Mexico, and I felt like a local citizen of Pluma Hidalgo (which is disconnected completely from any type of civilization). I went running in the jungle, learned Spanish, taught the local kids English, drank some coffee in the municipal center and soaked in the afternoon rains. I didn’t feel like a tourist.

I was also excited to be able to meet with volunteers from all around the world. The rumors about the people from other countries made me very nervous, I really didn't want to speak English all day long and I thought that our relationships would be superficial. But in the finca (ranch) I found friends from France, Britain, Mexico and New York. During the six months that passed since the project ending I have already visited my French and Mexican friends in their homes. I love them all, and we have unique relationships, which are new and special to me, even though I don’t get to see them every month or even every year. Today, I know that there are homes that will welcome me in various cities around the globe, and even on the other side of the ocean.

I was surprised by how meaningful the experiences on Project TEN were.

Since the founding of ProjectTEN in 2012, hundreds of young Jews have explored their Jewish identity while “repairing the world,” and with YOUR HELP the program will reach a total of 10 centers worldwide.
SUPPORT PROJECT TEN

Project TEN gave me new perspective—the ability to look at the world as a place which is more complex, with different people and cultures that I used to know, who live very differently from the way I'm used to living. But the experience also made me much more curious. I can say now that somehow I stopped feeling only an Israeli resident and now I feel as a 'resident of the world’– I feel that there are a lot of more interesting places and people whom I want to get to know outside of the Israeli borders.

With the ending of the project I found it really difficult to disconnect. The end of the volunteering always gives you the feeling that you can and have to do more, and the Project TEN alumni group gave me the opportunity to continue and experience the project from a different point of view. I find people who have done this program to be really impressive and diverse. I always want to meet more of them.

I hope to bring to the group my managing skills; I already experienced running some projects and I hope to continue and work and develop the missions of the different projects. I truly believe that there is no limit to human will, and that a group of talented people can define itself some goals and values to stick to as long as they cooperate. Even though I sometimes find myself a bit cynical, I deeply respect principals, and even more – motivation and ambition. I'm sure that the alumni of the program will be able to continue the center's work and empower it from an experienced perspective, and to do some good.