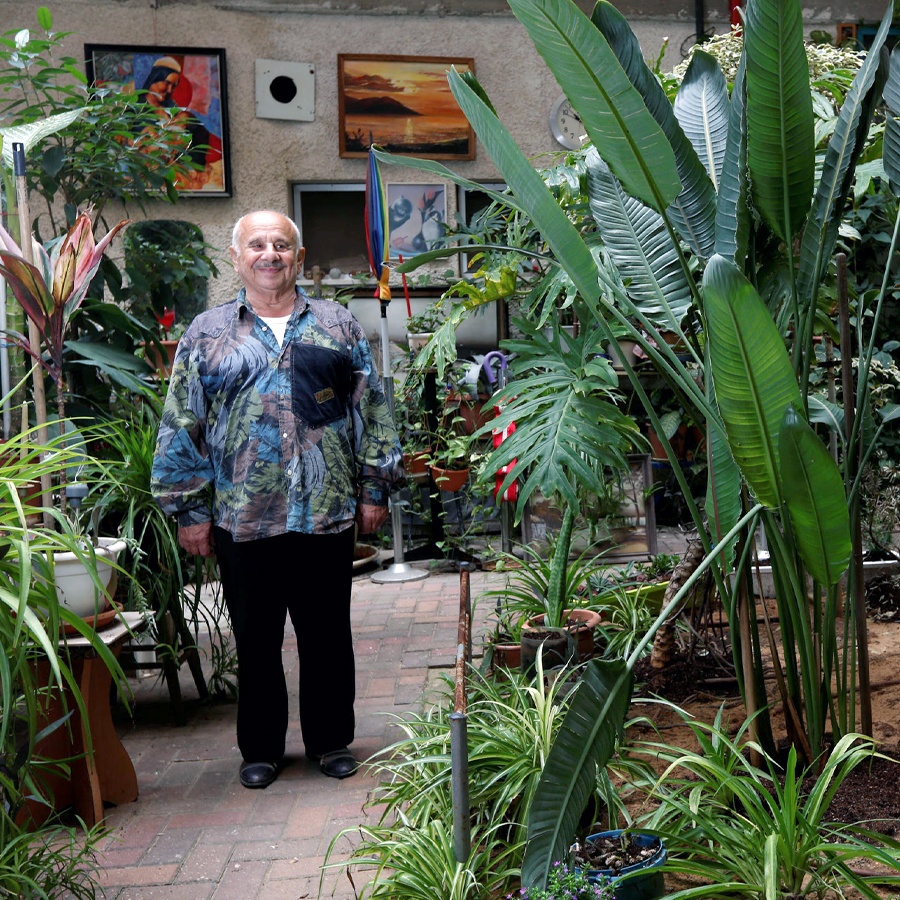 Amigour Protects its Residents.
As one of its housing facilities is hit by rocket fire, Amigour immediately moves to provide alternative housing to displaced family.

Minister of Housing and Construction, Uri Ariel, commended Amigour for its devoted care and service for the building's residents. 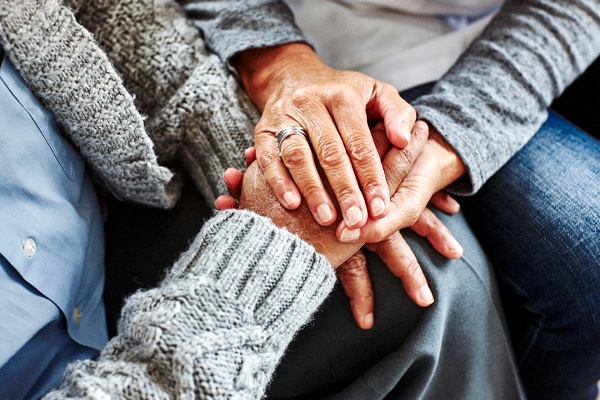 Amidst rocket fire launched by Hamas from the Gaza strip, an Amigour public housing facility in Sderot was hit. Amigour is a Jewish Agency subsidiary that provides quality housing to new immigrants, single parent families, and the elderly.

Though one apartment withstood serious damage, the family who lives there was not harmed. Amigour immediately booked the family into a hotel where they remained until the apartment was renovated. In addition, Amigour took charge of repair work for twenty other apartments in the building that sustained broken windows and shutters.

Amigour CEO, Yuval Frankel, was involved in making the arrangements for the family whose apartment was destroyed. He also communicated with the building's residents to ensure renovation and repair work would be carried out promptly. Minister of Housing and Construction, Uri Ariel, commended Amigour for its devoted care and service for the building's residents.

As rocket-fire from Gaza escalated, Amigour facilities offer over 5,000 life-saving public bomb shelters throughout cities within the range of missiles.

The Jewish Agency and Amigour joined in the universal prayer for peace.