Back to School, Making a Difference | The Jewish Agency - U.S. 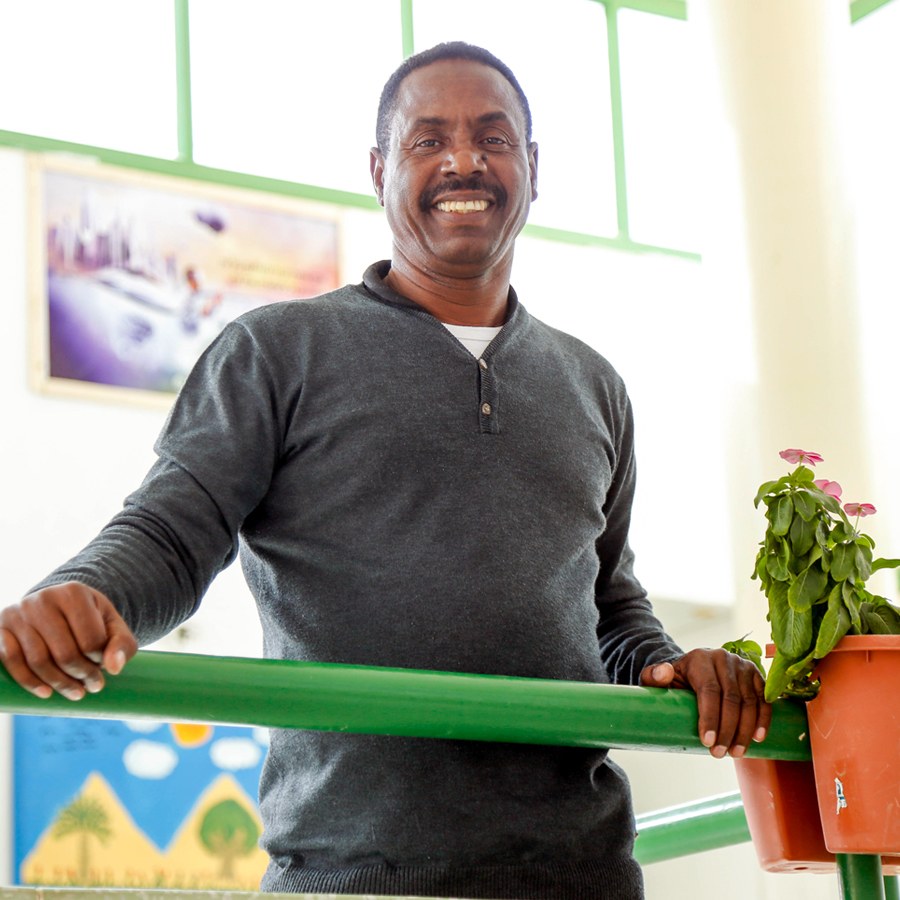 30 Jan Back to School and Making a Difference

Back to School and Making a Difference

When Ahmed Jarbiya retired in 2016, he thought his decades-long career in education was behind him. But, unable to ignore the needs of Bedouin adolescents and his ability to help them, he returned to his calling – becoming the principal of The Jewish Agency’s Neve Midbar youth village.

Located on The Jewish Agency’s Nitzana educational campus in southern Israel, Neve Midbar serves 100 Bedouin boys from southern Israel. Taking advantage of its location and its proximity to other Jewish Agency facilities, the school is committed to giving Bedouin teenagers the skills and educational background they need in order to go on to successful careers.

I understood that I needed to return to educating and to save as many young people as possible, so they wouldn’t go down dangerous paths.

Ahmed sees that work – and especially his new role – as particularly important in light of relatively high unemployment among Israel’s Bedouin citizens. 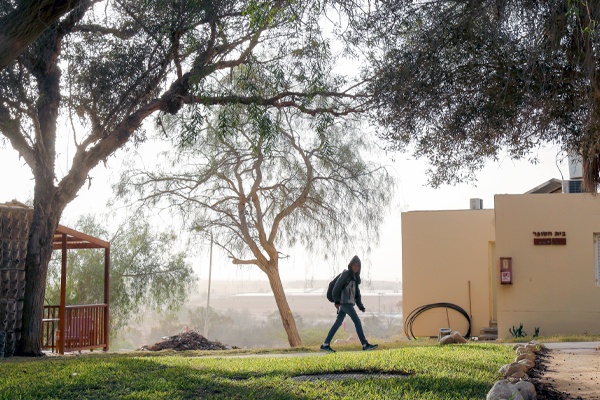 Neve Midbar is a Youth Village and residential high school that caters to Bedouin teens from southern Israel, who study core academic subjects, agriculture and ecology, in an environment that respects Bedouin culture, builds leadership and fosters the values of the state of Israel: democracy, equality, civics, and social activism.
Learn More

“Bedouin society is stricken by unemployment,” he says. “It’s a hard blow. The unemployed go through upheaval, and sometimes in the most negative directions.”

By educating students, helping instill a sense of personal responsibility, and making sure they get the skills they need, he aims to guide these young Israelis towards productive careers.

Despite Ahmed’s background in education, his role as principal of Neve Midbar was not part of the retirement he originally had in mind. Instead, he was planning to explore a new field, as a translator within Israel’s court system. But, to his surprise, that was the very work that ultimately brought him back to educating young Bedouin Israelis.

“I encountered students whom I hadn’t managed to educate to be productive citizens of the community and of the state. They had been arrested and were behind bars,” Ahmed recalls – a painful yet motivating sight for him.

“The shock of that meeting led me back to the field of education. I understood that I needed to return to educating and to save as many young people as possible, so they wouldn’t go down dangerous paths,” he explains. “The scene I saw in the court devastated me. I was horrified when I met my students behind bars. It’s a very tough situation.”

After nearly four decades in schools, Ahmed has had the opportunity to see first-hand the results of educational successes and shortcomings. Those encounters – the very experiences that brought him back to the field of education – serve as a reminder of the importance of his work.

Now, within a youth village that shares his goals and values, those experiences continue to motivate him. Ahmed continues to work tirelessly, helping today’s Bedouin adolescents get everything they need to become tomorrow’s successful adults.

Photo Credit: © Nir Kafri for The Jewish Agency for Israel