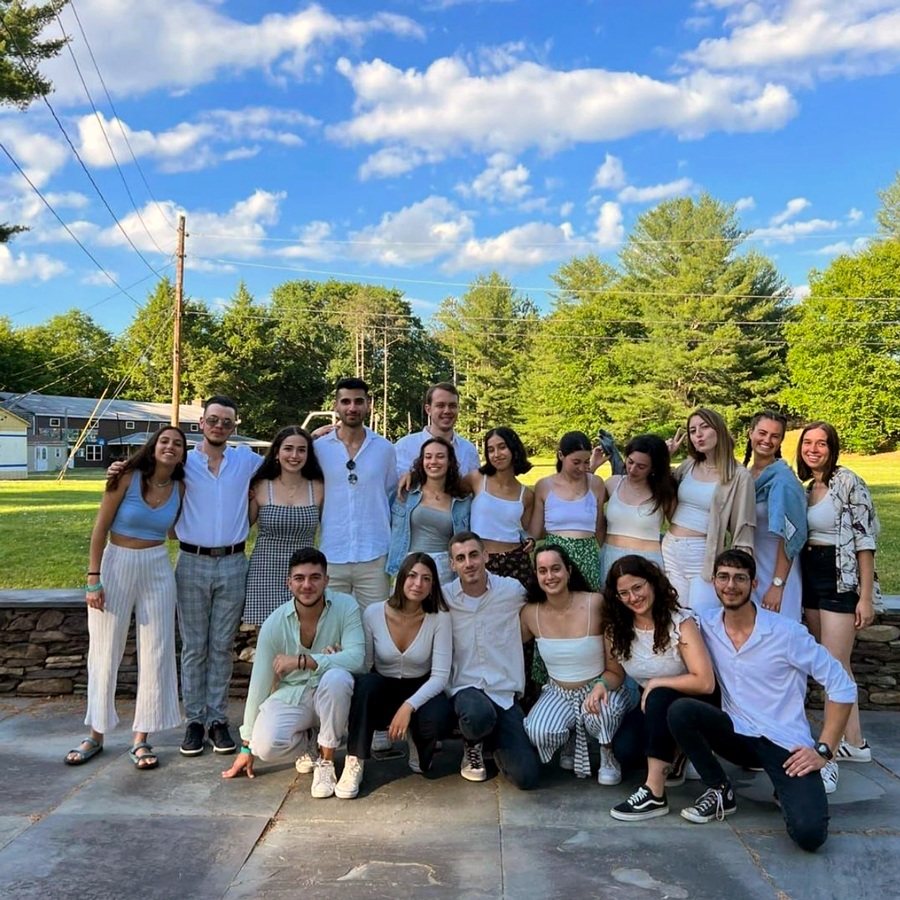 More than 1,550 amazing Israelis are spending their summers as counselors, Israeli culture instructors, song leaders and more at Jewish summer camps across North America. They’re very excited to interact with the kids and staff at their assigned camps and in their local communities throughout the summer months. 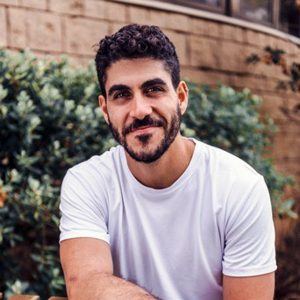 Matan, 29, has been a part of the summer camp Shlichim program for four years, but this is his first time back since 2019. He’s a song leader at Camp Barney Medintz, an overnight camp nestled in the North Georgia mountains.

“Camp changed my life. It’s the place that made me go on stage and enjoy performing and it’s where I met my girlfriend four years ago and made friends for life,” Matan explained. “It’s my second home.”

For Soul, 21, from Afula, it’s both her first time being a summer camp Shlichah (female Israeli emissary) and in the U.S. An Israeli culture instructor at the JCC Camps at Medford, a Southern New Jersey day camp, she’s teaching campers Hebrew and educating them about Israeli society and its customs, using a different theme every week.

“I’ve always wanted to go to the U.S. and my cousin was a Shlichah last year and she told me that it’s the best thing ever, that I had to do it,” shared Soul. “So now I’m here, working with kids ages 3-6 and living with different host families throughout the summer, and I truly love it so far!” 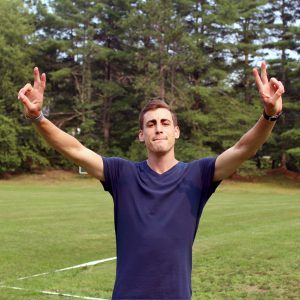 Shahar, from the Moshav of Mishmar Ayalon in the Central District of Israel, is happy to return for a second summer to Camp Young Judaea Sprout Lake, a Jewish overnight camp in the heart of New York’s Hudson Valley. He loves working with kids and has quite a few roles at camp, including being in charge of the petting zoo and garden, acting as a woodwork specialist, helping with rocket making and launching, can bringing more Hebrew into camp and implementing it in the daily routine; on top of all that, he’s also a counselor.

“Camp Shlichim are super important because they bring Israel and Judaism to the summer camps in an authentic way and expose young kids to the legacy of Israel and Judaism through everyday activities and storytelling,” said Shahar. “As an Israeli and former soldier, I’m able to offer these kids a fuller picture of Israel today, which can positively impact their perception of the Jewish state. My mission is to be their Israeli friend, the one they think of when Israel comes up in conversation.”