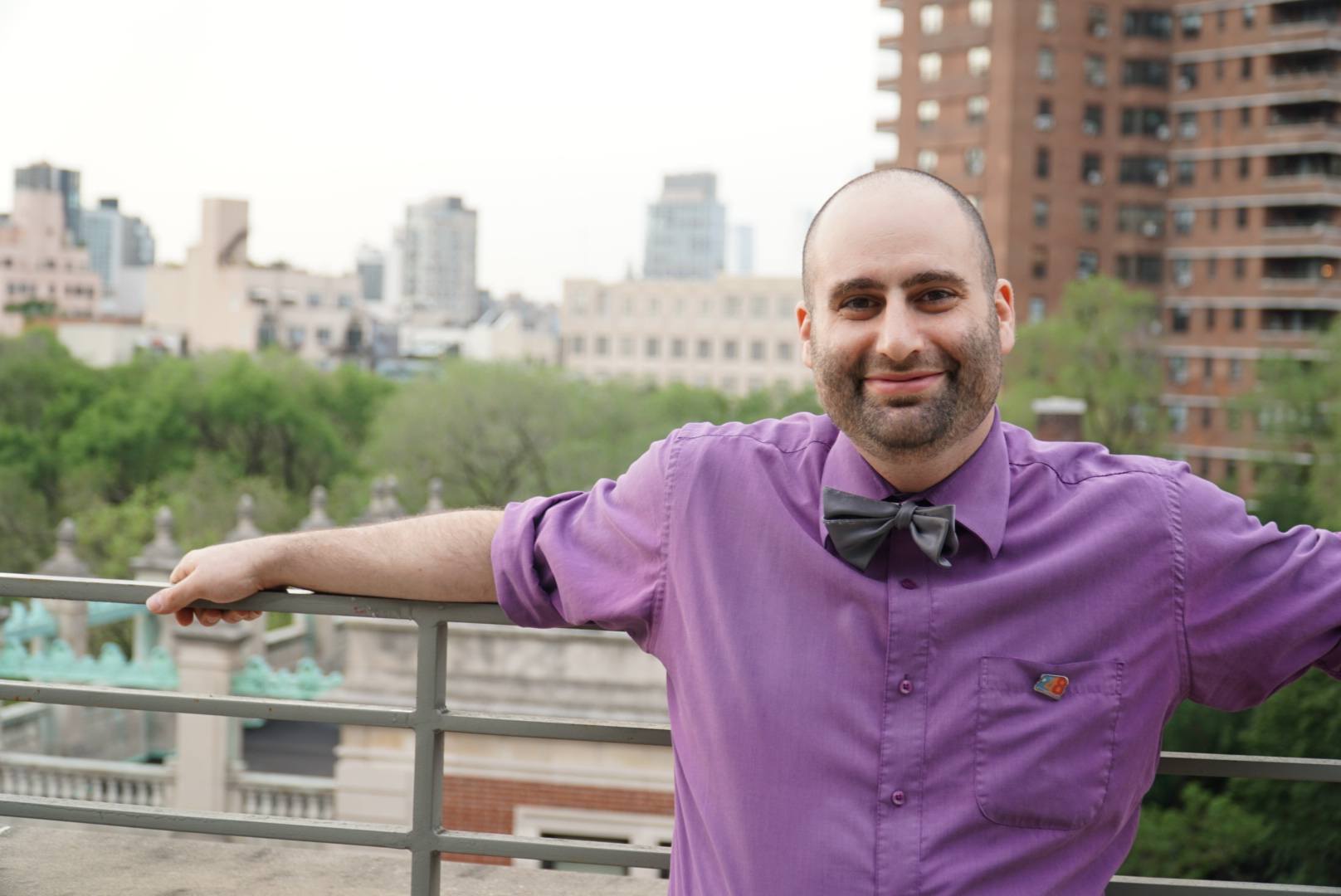 Giving Old Judaica A New Life
Rather than unwanted Judaica ending up forgotten in an attic or basement, Adam decided these items should go to those who want and will use them.

When Adam’s wife’s grandmother wanted to pass on her set of four Kiddush cups, no one in the family wanted them. Adam felt bad, but he and his wife already had their own Kiddush cups, meaningful and personal to them, and didn’t need more -- even though his grandmother’s cups had familial history and sentimental value attached. Thus the idea for Heritage Judaica was born.

Adam at the 248 Global Summit
share
Image: The Jewish Agency for Israel

Adam, who lives in Minneapolis, was a participant of The Jewish Agency for Israel’s 248 Community Action Network, a member of the second cohort. Envisioned four years ago, 248 was born of the need for a place where community-minded young adults could engage with each other and play a part in the Jewish landscape, both locally and globally. The Jewish Agency’s Partnership2Gether program launched the initiative, along with the Ruderman Family Foundation and the Jewish Federations of North America.

The idea behind Heritage Judaica was to take older people’s Jewish ritual items that they no longer wanted, that had a story, and give it to those who want and don’t have Judaica. From converts who never had Jewish items to individuals who fled from abusive relationships leaving their own Judaica behind to those who simply couldn’t afford Judaica, Adam knew there was a need and market for his concept.

“These older Jews want their Judaica to live again. And so many Jews feel like they’re not really part of the community, especially converts… and this helps,” explained Adam. “Some of the receivers of donated Judaica have even had Shabbat and holiday meals together with the people they got the items from.” 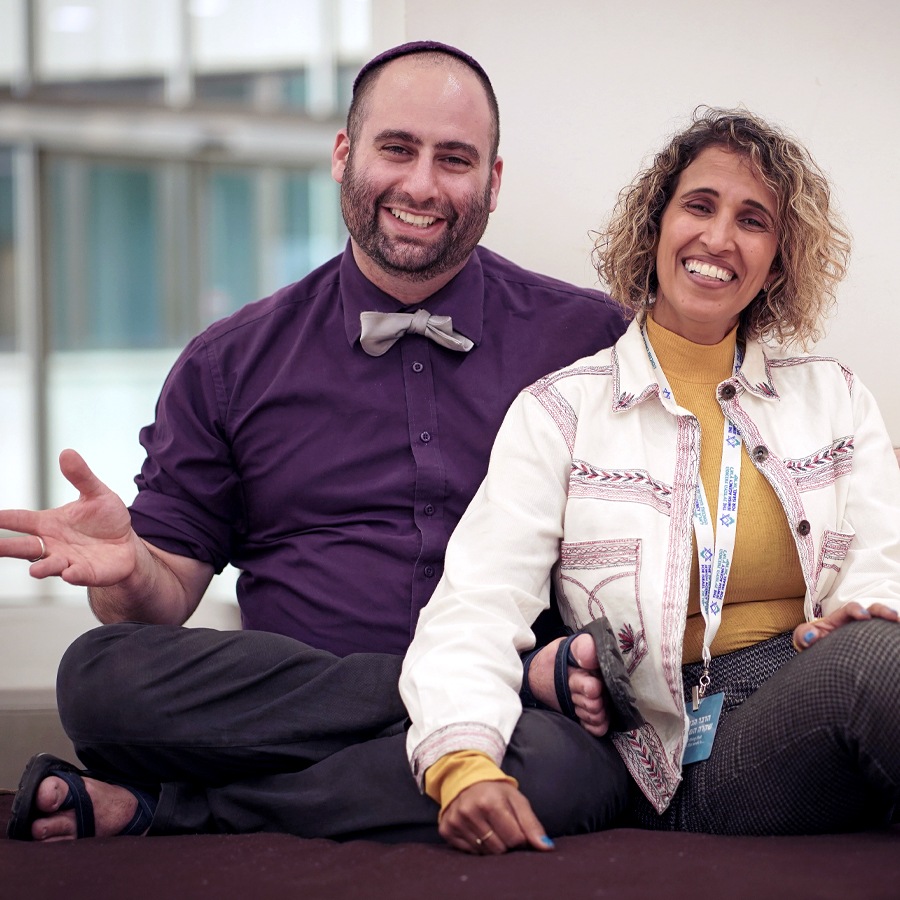 So far, Adam has collected more than 1,100 items in the Twin Cities, getting the word out mostly through Facebook. He’s hosted pop-up events in parks, at shuls, and other local spots. These events allow him, and those looking for Judaica, to hear the stories of the donated items directly from those rehoming them. This personal connection from the giver to the receiver is an impactful and meaningful part of the journey.

Adam has received an overwhelming number of Judaica items, including books, art, menorahs, Kiddush cups, and more, whose owners are eager for them to be passed on to other Jews. His project has been so successful, he’s even sent shipments of 30-40 items to Guatemala and South Korea after the Jewish communities in those countries reached out to him. Other cities, including some in Israel, are also considering implementing Heritage Judaica projects locally.

“If having Judaica items will make people’s Jewish life better, these items should live again instead of getting dusty and being forgotten on people’s shelves. These items help Jews feel a part of the Jewish family, that they have a piece of the story,” said Adam. “Heritage Judaica makes connections, bonds people to Judaism through ritual items, and overall ensures the Jewish story continues.”

If you have items to donate, requests for items or want more information, contact Adam Schwartz at heritagejudaica@gmail.com.