Not just seeing Israel—but giving back, too | The Jewish Agency 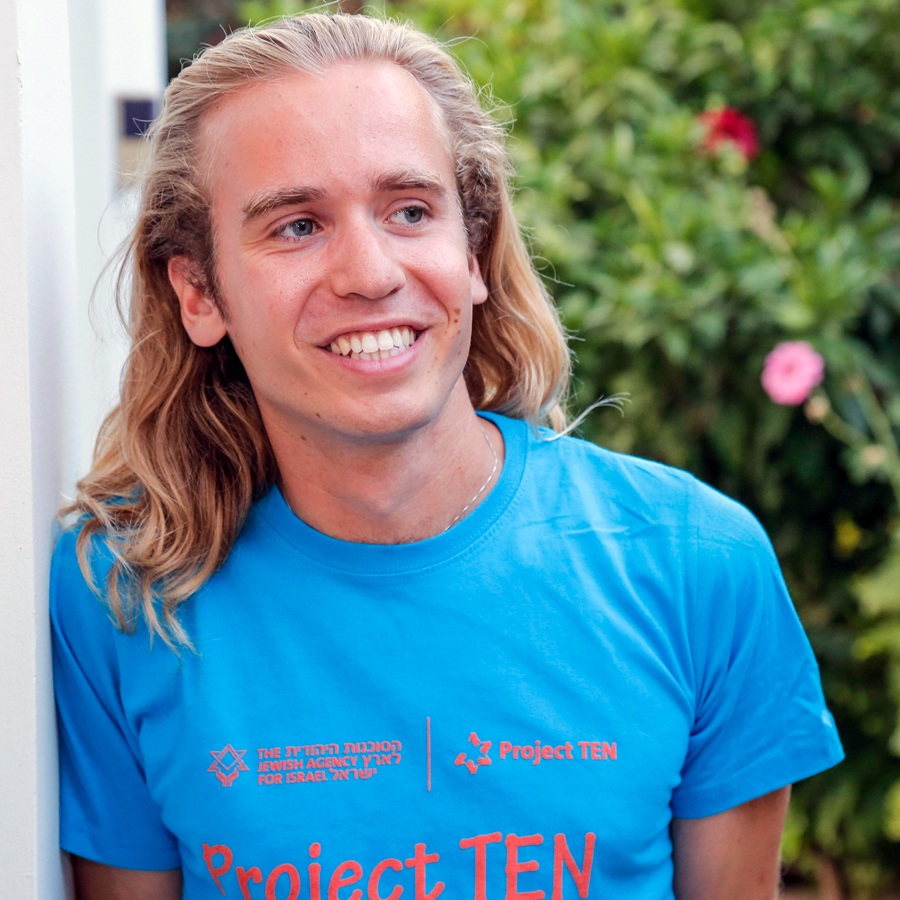 19 Feb Not just seeing Israel—but giving back, too

Not just seeing Israel—but giving back, too.
"With Project TEN, I wanted to come to Israel and be active. Not just take a look at Israel—I wanted to help people in Israel,” one volunteer says.

With Project TEN, I wanted to come to Israel and be active. Not just take a look at Israel—I wanted to help people in Israel. 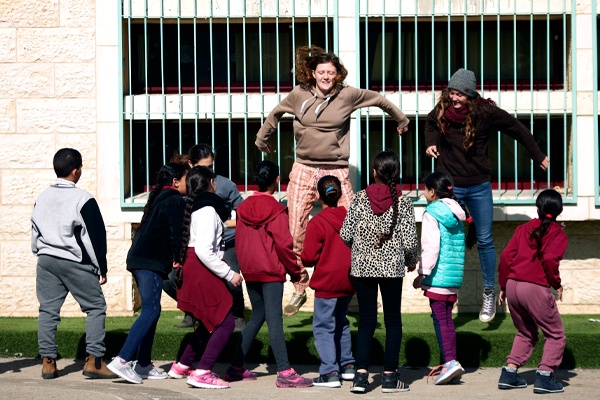 Project TEN is a Jewish Agency service-learning program that brings young Jewish adults from Israel and around the world to volunteer, study, and travel together in Israel or developing regions.
Learn More

Yakov Platt, a 24-year-old from Chicago went to Israel on The Jewish Agency’s Project TEN program, sometimes referred to as the ‘Jewish Peace Corps'. The program sends impassioned Jews from across the globe to underprivileged communities in countries such as Ghana, Uganda, Mexico, South Africa, and Israel. Participants can volunteer and make a difference through projects ranging from language training, to sustainability, to agricultural development.

While Yakov Platt had been to Israel before, this time was different. "With Project TEN, I wanted to come to Israel and be active. Not just take a look at Israel—I wanted to help people in Israel,”

Platt was assigned to Kibbutz Hardouf in the Western Galilee, a Kibbutz maintained by Jewish and Arab co-Center Directors and Project Coordinators. There, he was immersed in a completely new culture. Platt worked to assist the local community and help bridge barriers between the region’s diverse population.

"Twice a week I teach English to Arab-Bedouin children, twice a week I work with senior citizens and people with disabilities, and one day a week I stay on the Kibbutz and work on things connected to sustainability," Platt explained. "My friends in the United States think there is only tension between Arabs and Jews - constant battle. But what I am seeing is much different. There is a special coexistence between Muslim Bedouin of the Galilee and the Jews who live here.”

Platt was excited to share the experiences he had in Israel. Not just the great work he did, but also to disprove the myths about segregation between the Jews and Arabs. It is an experience that has undoubtedly shaped his life forever.