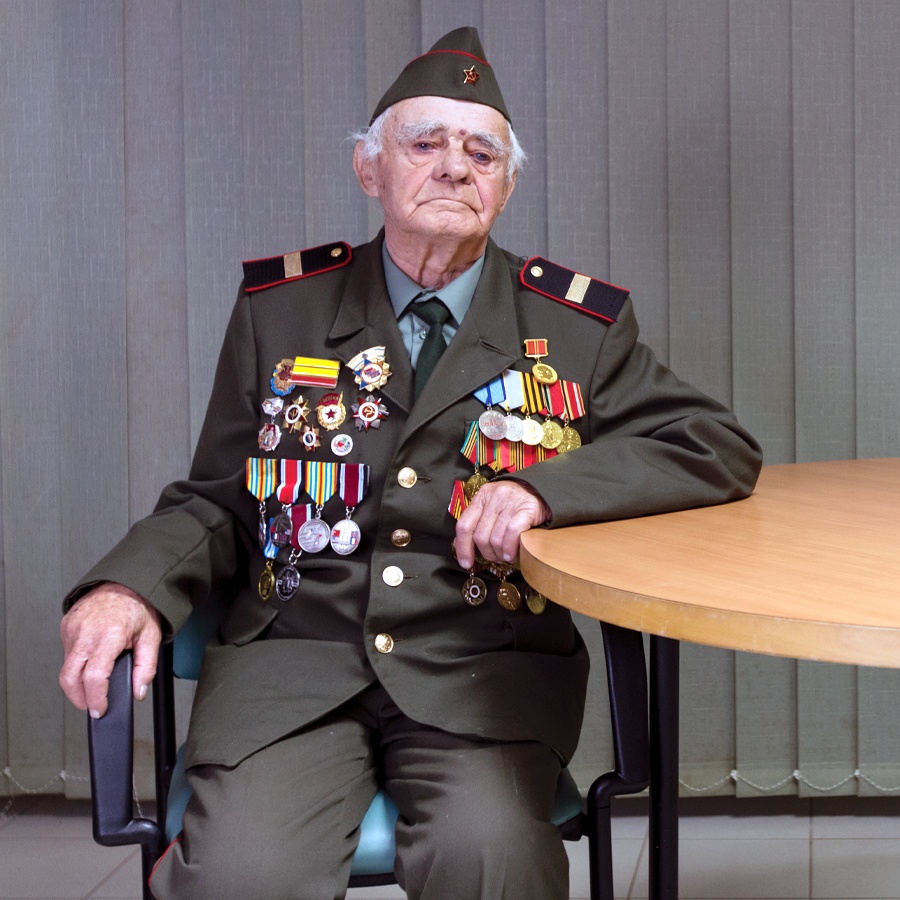 Victory Day in Amigour.
The Jewish Agency provides community and connection for WWII veterans in Amigour, an affordable housing project for the elderly.

By empowering our elderly citizens in residencies like Amigour, we are able to give them the respect they so deserve. 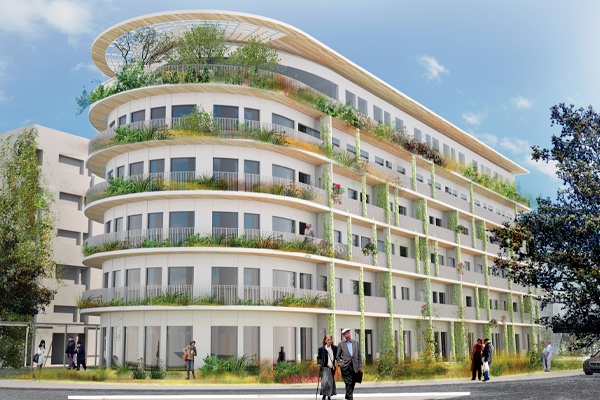 One of the main missions of The Jewish Agency of Israel is helping foster and strengthen the Jewish community, ensuring each of us continues to play our role in our ongoing Jewish history. Uplifting our most vulnerable segments and preserving our shared history are just two of the ways we’re accomplishing that goal.

Amigour, a subsidiary of The Jewish Agency, operates 57 sheltered housing projects throughout Israel, serving more than 7,500 Israeli senior citizens. It gives the most cherished members of our community an opportunity to live independently and enjoy a tight-knit community and an increased quality of life. Here, The Agency’s mission comes to life through the World War II veterans who have found a home, together.

Veterans like Yevgenya Schneider, 95. A doctor in the Red Army during the historical Battle of Stalingrad, she remembers: "I did surgery on wounded soldiers under fire. Every second you stayed alive was a miracle.”

In a celebration marking the victory day of the Soviet Union over Nazi Germany, Yevgenya came together with friends from her retirement home in Beer Sheva, one of many Amigour facilities that WWII veterans call home.

Some of these veterans are more than 100 years old, like Vladimir Yivgenovich Golokov, 102. Golokov started his service in the military in 1940, and after becoming an officer, served in many battles against the Nazis, was wounded twice, and promoted to a major. But still, memories of the war affect him. “It is hard to put into words what happened there, I still can't talk about it without crying,” Vladmir says.

It’s emotional stories like these that The Jewish Agency strives to protect and preserve. By empowering our elderly citizens in residencies like Amigour, we are able to give them the respect they so deserve— and fostering opportunities to find joy, friendship and connection in their later years.