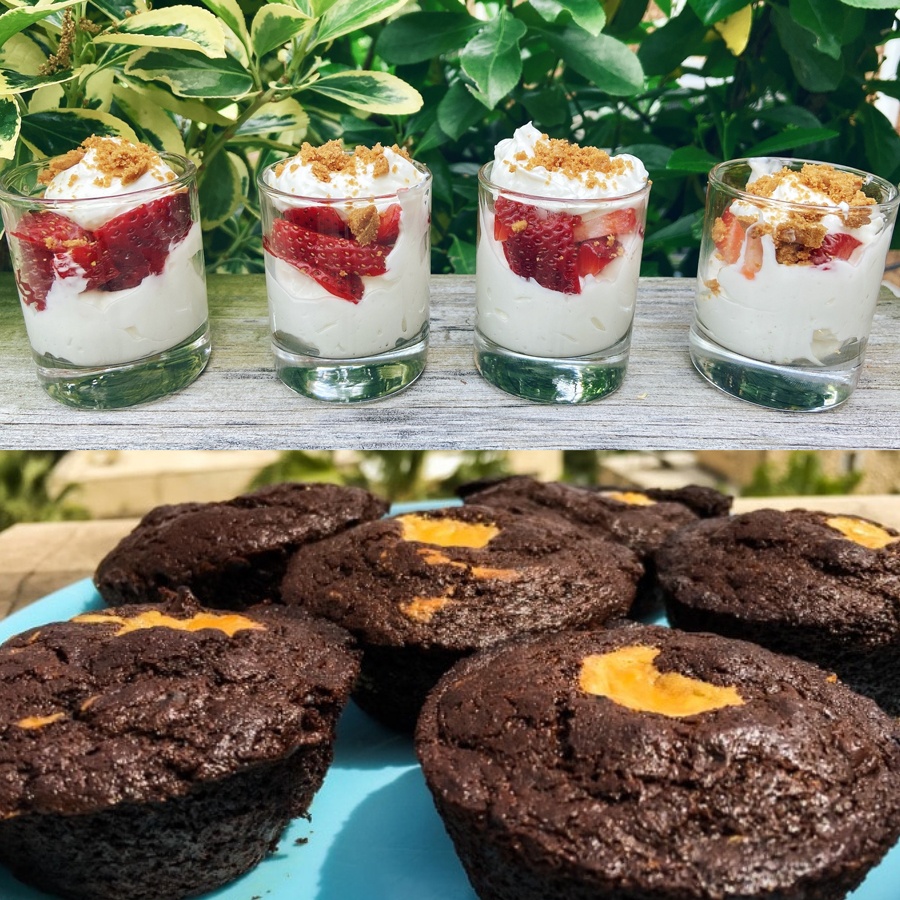 30 May What Is Shavuot? Traditions, Dairy Food & Learning

What is Shavuot? Traditions, Dairy Food, and Learning

Jews received the Torah on Shavuot, arguably the most significant event in Jewish history; so why don’t more people know the details surrounding the holiday?

Passover, Yom Kippur, Chanukah; these are all Jewish holidays that everybody, from the Orthodox to the Reform, celebrates. One of the more “off-the-beaten-path” holidays is Shavuot, or Shavuos (also known as Pentecost), which is one of the most important holidays on the Jewish calendar – even if you’ve never heard of it.

Shavuot falls seven weeks after Passover at the end of the counting of the Omer (a verbal counting of each of the 49 days between the Jewish holidays of Passover and Shavuot). The holiday celebrates the giving of the Torah on Mount Sinai as well as the grain harvest for the summer. In biblical times, Shavuot was one of three pilgrimage festivals in which all the Jewish men would go to Jerusalem and bring their first fruits as offerings to God.

Today, we celebrate Shavuot by going to synagogue to hear the 10 Commandments, having festive meals of dairy foods, staying up all night to learn and reading the Book of Ruth. The meals and synagogue attendance are customs for any Jewish holiday. But why do we partake in the other customs?

Regarding the dairy foods, there are many explanations. One of the most popular ones is that when we were receiving the Torah on Mount Sinai, we were pure and innocent like newborn babies are, and babies subsist on milk. Thus, we have cheesecake, chocolate milk, cheese and crackers, yogurts, milkshakes and many other delicious dairy treats. If you’re lactose intolerant, there are, thankfully, many vegan alternatives out there so you can still celebrate with “dairy” and many recipes that are both meat-free and dairy-free to make too!

We stay up all night to learn the Torah because the day that it was supposed to be given, the Jews accidentally overslept. Now, we show that we are making up for the mistakes of our ancestors and are excited to stay up late learning Torah. Many communities will have learn-athons that go until sunrise and then say morning prayers together.

Ruth, of the Book of Ruth, was a Moabite woman who became a Jew after the death of her husband. She stays with her mother-in-law Naomi, and later marries Boaz and becomes an ancestor of King David, whom the Messiah will be a descendant of. Ruth is perhaps the most famous convert in all of Jewish history. Ruth’s story relates to that of the Jewish people, who wanted to be given the Torah and become servants of Hashem.

Though you may not have heard of Shavuot or celebrated it in the past, this year is a great time to start. Remember to pick up a cheesecake from your favorite bakery (or make your own!), put on your best clothes for synagogue, and be prepared for some eye-opening and engaging learning. And oh yeah – don’t forget the coffee. You’ll need it!

Written by Kylie Ora Lobell, Jewess in Chief at Jewess, a Jewish women’s website, as well as a freelance writer for Aish, Chabad, The Jewish Journal of Los Angeles, and The Forward.

For yummy Shavuot-appropriate cheesecake recipes, consider these (pictured above):