2021 Impact – Engaging the Next Generation of Jews | The Jewish Agency - U.S.

ENGAGING THE NEXT GENERATION OF JEWS

From the desk of Dan Elbaum

ENGAGING THE NEXT GENERATION OF JEWS

From the desk of Dan Elbaum

A candlelighting ceremony for Shabbat

Years ago, Rabbi Lord Jonathan Sacks (z”l) wrote, “Judaism is a religion of continuity. It depends, for its very existence, on the willingness of successive generations to hand on their faith and way of life to their children, and on the loyalty of children to the heritage of their past.”

Today, engaging the next generation of Jews is more challenging than ever. We know that more and more young Jews feel distanced from Israel and their Jewish identities. Hear from some of them for yourself:

And the numbers support this disheartening movement: a 2021 Pew Research Study on American Jewry found that while a clear majority (over 60%) of American Jews continue to feel close to Israel, those numbers are considerably lower among those under 30. In fact, only 35% of American Jews under 30 said caring about Israel is essential to them, and 27% stated that Israel is not an important part of being Jewish.

This is an alarming sentiment that is spreading like wildfire, and social media only makes it easier. Whether they encounter antisemitism online, at school, in the media or elsewhere, Jews feel more afraid and are less willing to publicly stand up for the Jewish faith and stand with Israel. That is why The Jewish Agency and its partners, through multiple programs in the United States, Israel and around the world, are making combatting this trend our highest priority, and instilling in young Jews a sense of pride in their Judaism and a love of the Jewish State.

One of our most valuable assets in connecting the next generation of Jews to Israel is our Shlichim (Israeli emissaries), who serve communities worldwide and act as living bridges to Israel. By developing personal relationships, our Shlichim are able to share their perspectives and answer tough questions. Even more importantly, they give a human face to Israel. That is especially important on college campuses, which are often breeding grounds for antisemitism and anti-Israel rhetoric as the Boycott, Divestment and Sanctions movement grows. To counteract this hate and discrimination, we train Israel Fellows who serve as Shlichim on the ground at universities. These Fellows are ready to deal with toxic situations on campus and are equipped with the necessary tools and resources, empowering them so they can support Jewish and non-Jewish students alike who are pro-Israel.

And as conversations about Israel’s diversity and antisemitism impact young Jews’ willingness to be proud of their Jewish identities and affiliation with Israel, The Jewish Agency has answered the call and begun sending more diverse Shlichim to communities worldwide to better represent the complete story of Israel. Gadeer Kamal-Mreeh, the first female Druze member of Israel’s Knesset, is now the first Druze to serve as a senior emissary for The Jewish Agency, based in Washington, D.C. We have also sought to proactively increase our number of LGBTQ Shlichim, as well as other staff members who highlight Israel’s diversity, like Sigal Kanotopsky, a much-admired Ethiopian Israeli leader, who is our new U.S. Northeast Regional Director in Philadelphia. 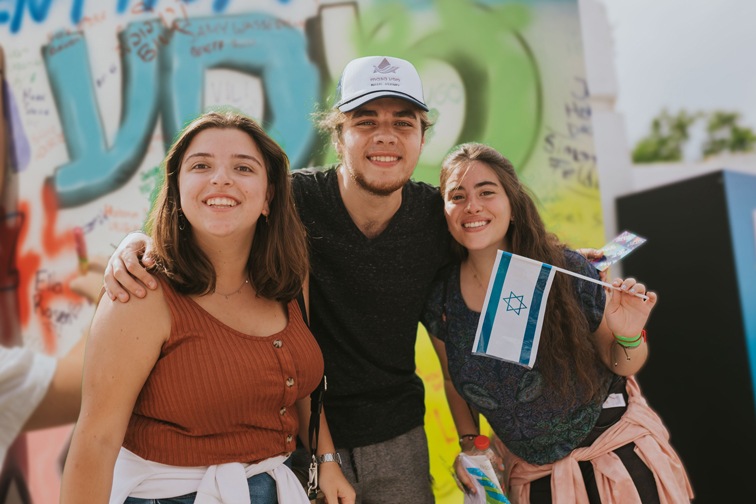 We don’t just work within local communities, though. We also make sure the next generation will get a chance to experience the real Israel firsthand. Through flagship Jewish Agency-supported programs like Taglit-Birthright Israel and Masa Israel Journey, we bring Jewish young adults from around the world to Israel for life-changing experiences. Participants emerge from these programs feeling stronger bonds to Israel and a deeper understanding of life in the Jewish State and the importance of their Jewish heritage. Because participants live like locals in Israel for longer periods, Masa is especially effective in establishing lasting connections for young Jews.

Another Jewish Agency initiative, Project TEN, brings together young Jewish adults from around the world to do humanitarian work in developing regions worldwide, including Mexico and Africa, and in the socioeconomic periphery in Israel. Volunteers learn about Jewish values and community and engage in a dialogue on Jewish identity with their global peers while working side by side with locals to better the community. I personally visited the TEN Center in the Lower Galilee in Israel near Kibbutz Harduf. It was a privilege to hear from participants from Tucson to Toronto, who were so proud of the meaningful difference they were making and to witness the powerful relationships forming – with each other and with Israel. 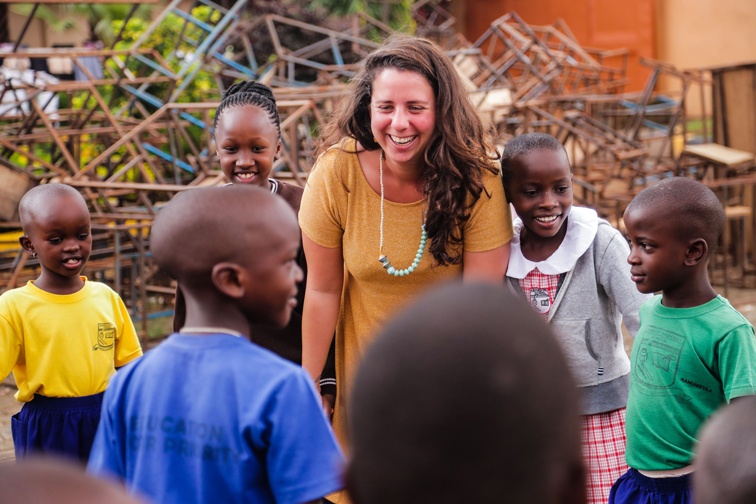 Project TEN in Uganda | The Jewish Agency for Israel

Through these programs, and more, The Jewish Agency is working to change young Jews’ attitudes toward Israel and cultivate these young adults’ connections to, and pride in, their Jewish identities. Doing so is imperative if we want to overcome the wide rifts that have grown between World Jewry and Israel. While we know we may face an uphill battle, this fight is one we must take on. We will remain unwavering in this important mission to ensure a strong Jewish future.