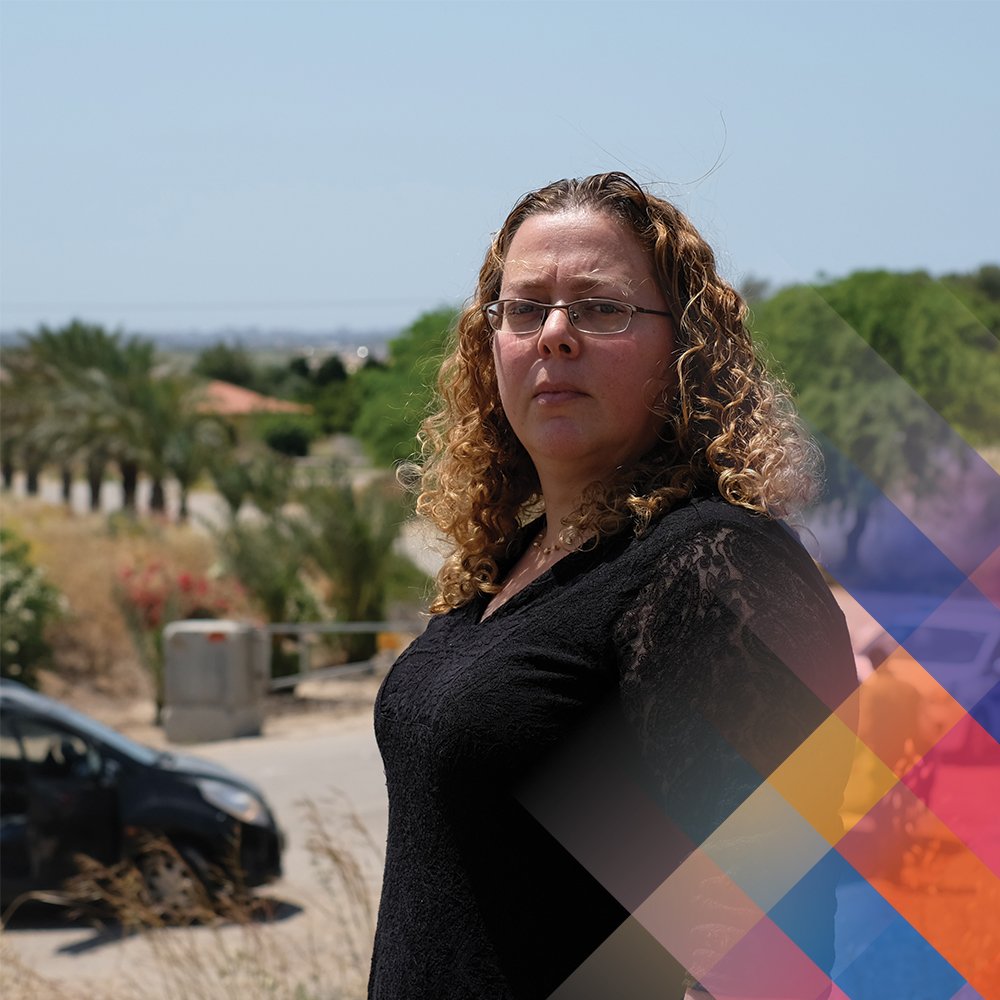 After Tragedy: Offering Aid and Solidarity
No matter the situation, the people of Israel will never have to face the aftermath alone.

As Director of Special Operations and Emergency Campaigns at The Jewish Agency, Yael is used to seeing widespread trauma as a difficult, but intrinsic part of her job. She drives hundreds of miles a day, all across Israel, to meet with recipients of The Jewish Agency’s Fund for Victims of Terror (FVOT).

Yael had grown accustomed to dealing with tough, emotional situations, but in the summer of 2018, she encountered one family that affected her more than usual. She walked up to the Buchris household in Sderot in southern Israel where Aharon, a chef and army veteran, lived with his wife and two daughters.

The home had been hit severely by rocket assaults from Gaza the day before, resulting in alarming damage. The windows were blown out, the remnants of an exploded aquarium covered the floor, and little was left of the living room except for a demolished TV and the smell of burning smoke.

Within 48 hours of a terror attack, an FVOT representative, like Yael, visits victims to provide emergency monetary aid, and later provides services and grants for recuperation efforts, such as mental health care or job skills retraining.

I visit families hours after a tragedy, saying that I’m a messenger of Jews from around the world. In that moment of solidarity, the faces of these victims light up, knowing they are part of a larger Jewish community. 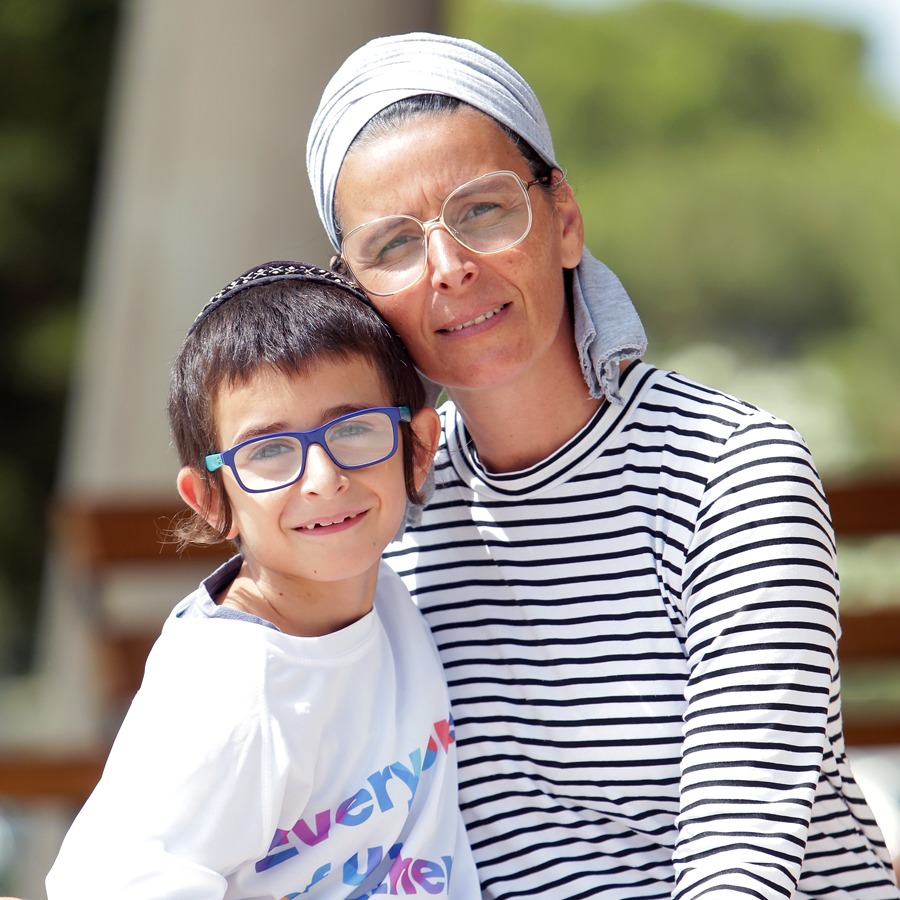 The Fund for the Victims of Terror brings comfort to lives in upheaval. Whenever terror or rocket fire affects families in Israel, The Jewish Agency stands ready to help the loved ones of those who are injured or killed.
LEARN MORE

Seeing all four family members wounded, Yael knew they would need a great deal of assistance to return to any sense of normalcy. Aharon was in particularly bad shape with multiple injuries, including a broken jaw. He would need to be hospitalized and ultimately undergo surgery. Beyond his physical injuries, he was also suffering from severe PTSD, preventing him from working.

While disheartened by the abundant need for FVOT’s services, Yael is proud of her ability to serve the Jewish people during difficult times. Her interactions have instilled in her a profound appreciation for the power of our work and its impact on the people of Israel.